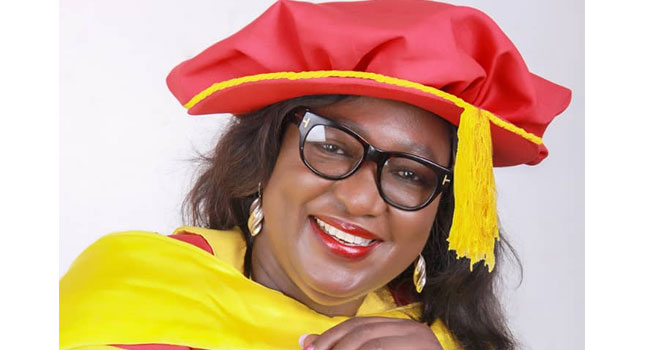 Professor Florence Obi has emerged as the first female Vice-Chancellor of the University of Calabar.

Obi clinched the position on Thursday, September 10 after hours of meeting by the governing council of the institution led by Senator Nkechi Nwaogu.

The screening which was held at the UNICAL hotel conference center lasted for hours and a total of 13 aspirants were screened.

Obi is the 11th Vice-Chancellor of the UNICAL after 45 years since the institution was established.

Obi before emerging VC was the Deputy Vice-Chancellor (DVC) Academics. She was also a member of the University Governing Council, where she used her wealth of experience in the growth and development of the University.

She served as the Commissioner, Ministry of Women Affairs, and Social Development and member of the Cross River State Executive Council in 2007.

Obi will take over from Professor Zana Akpagu, whose tenure ends on November 30, 2020.