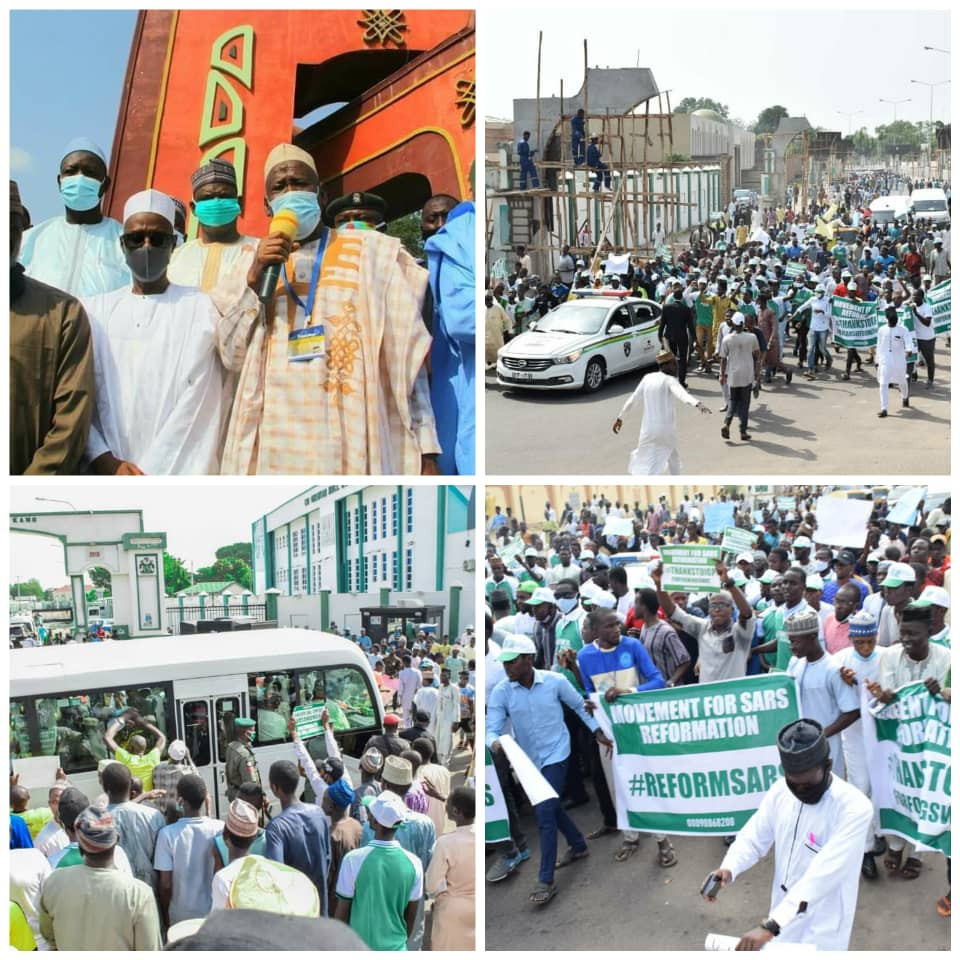 Some residents of the state marched to the state government House to deliver a letter of support for SARS and the newly formed Special Weapons and Tactics (SWAT) Team.

The police on Monday announced the creation of SWAT which will replace the disbanded SARS unit.

The state governor, Umar Ganduje, received the letter and promised to deliver it to President Buhari. 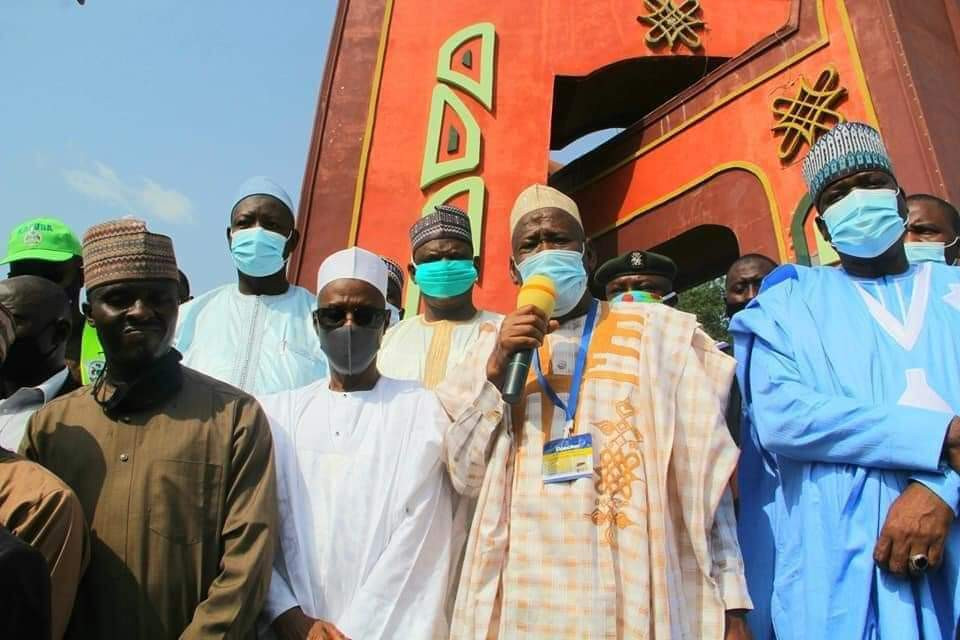 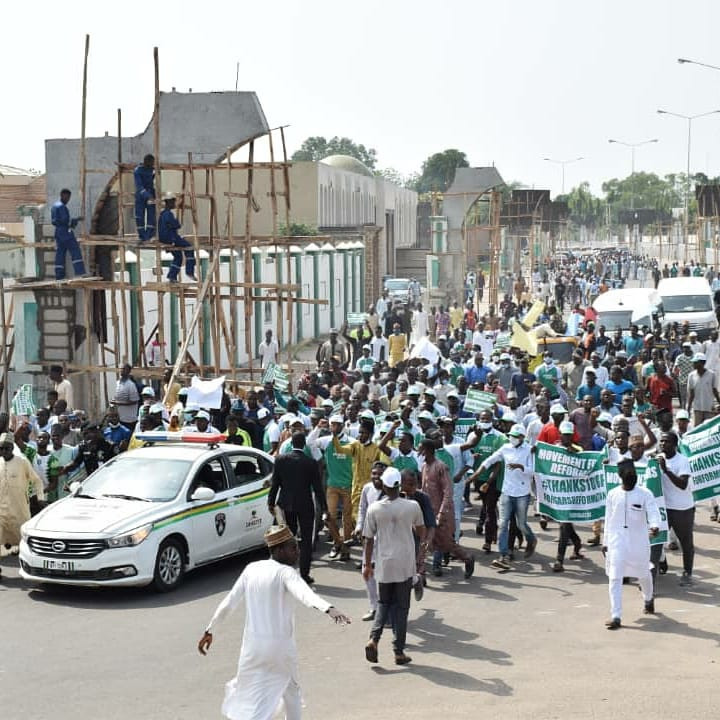 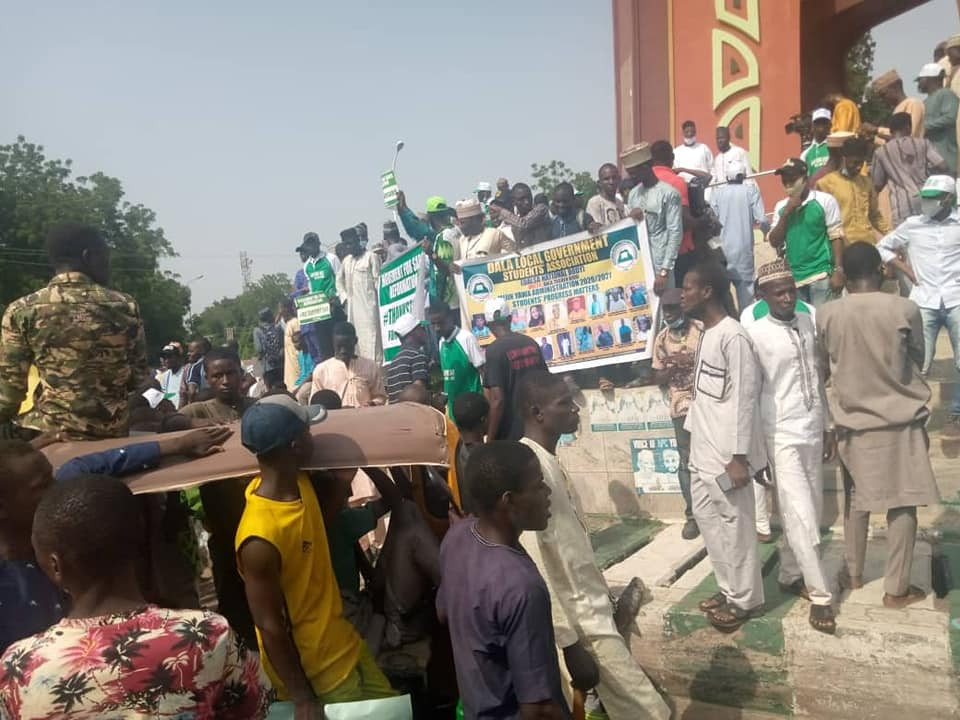 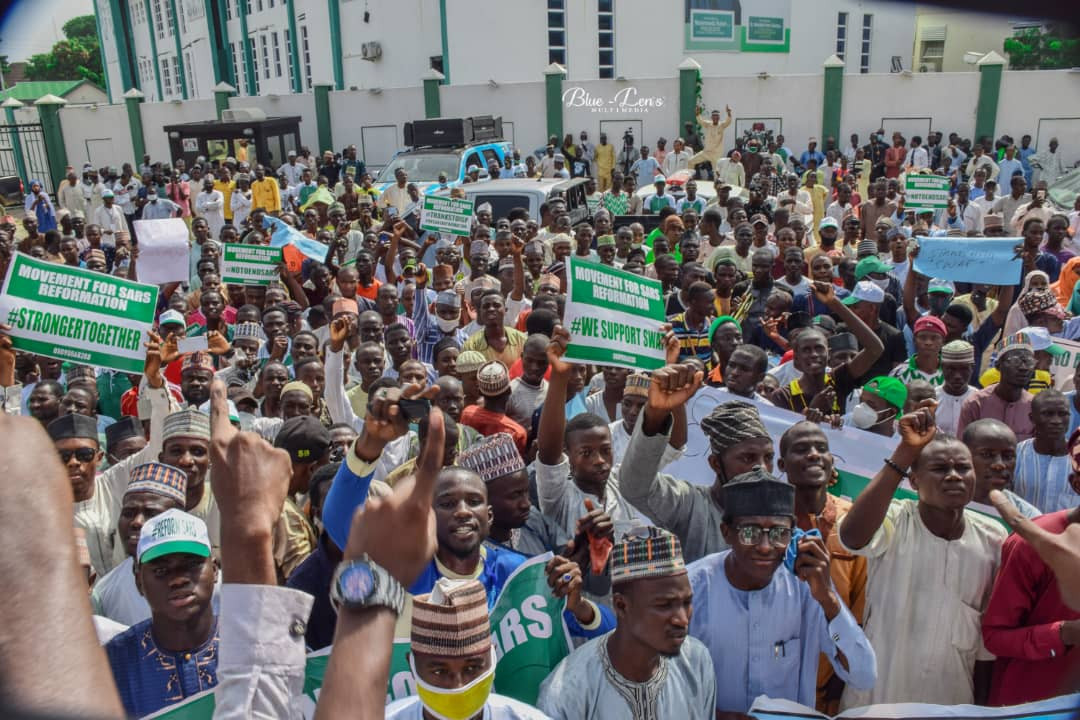 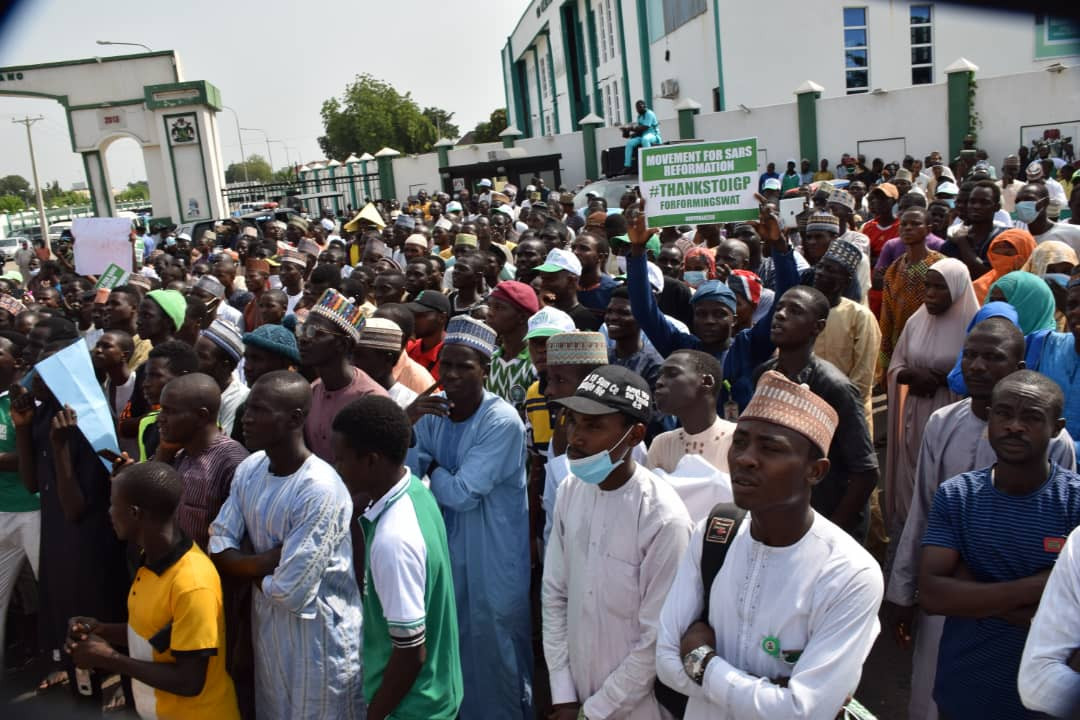 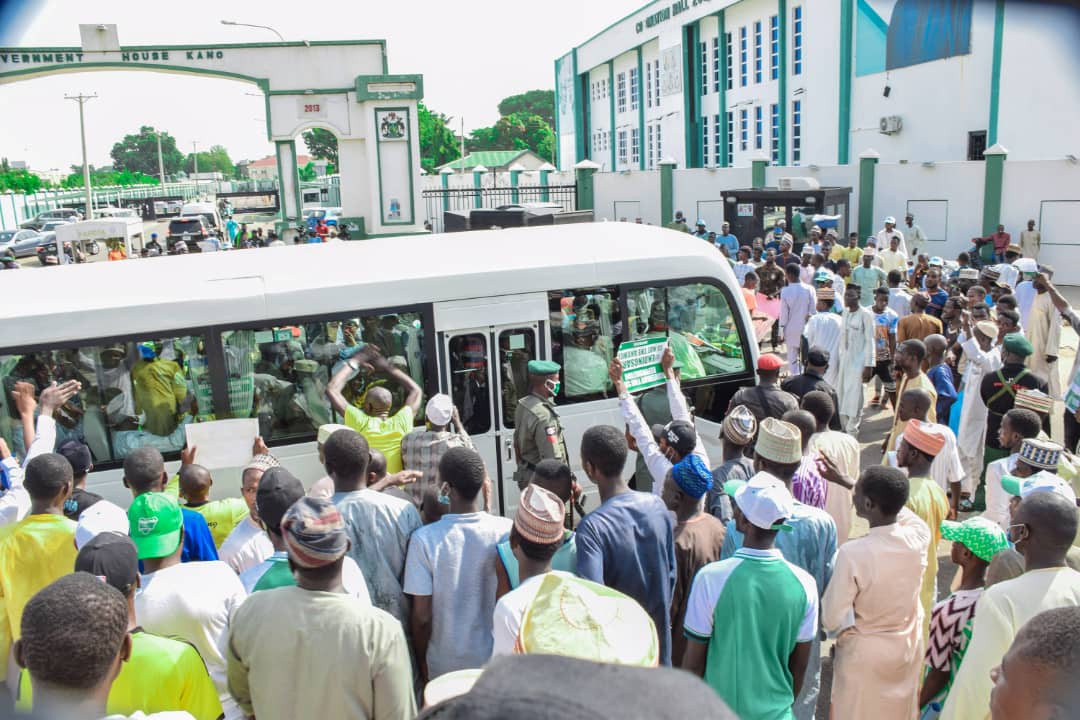 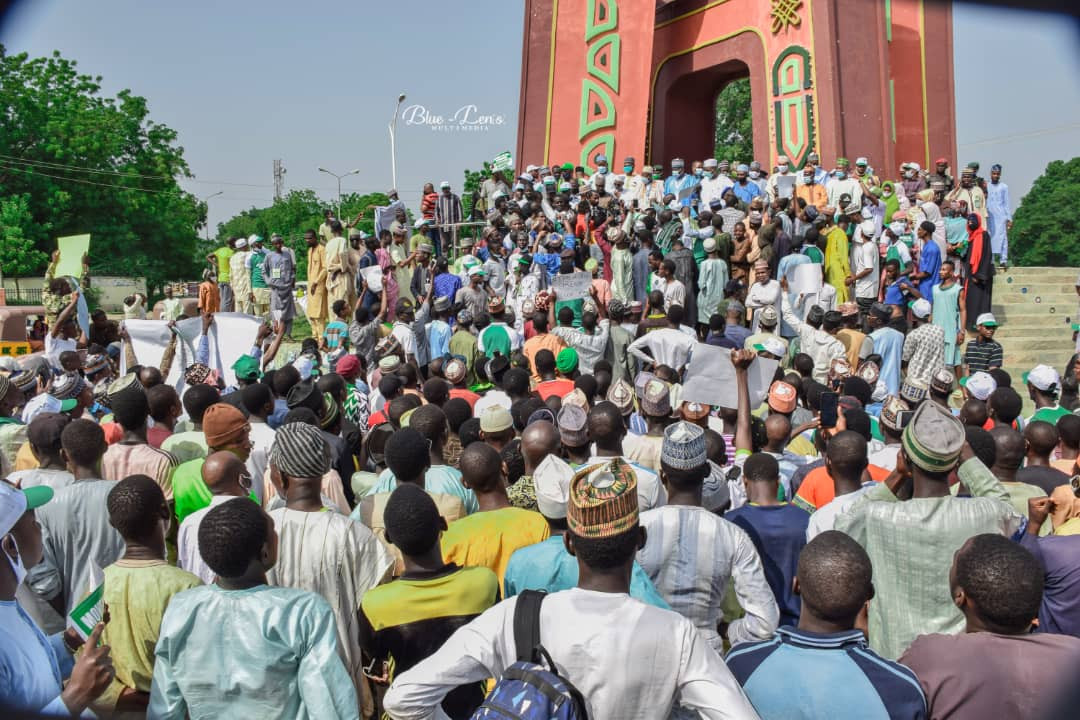 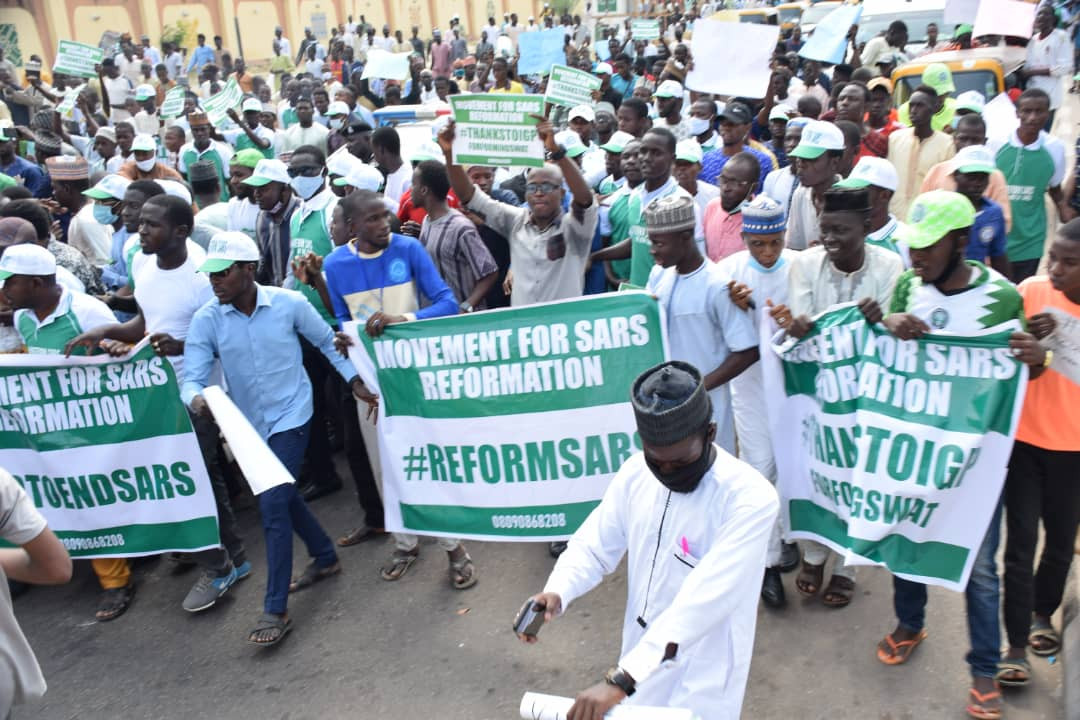 Captiol rioter/Texan realtor asks Trump for pardon after being arrested