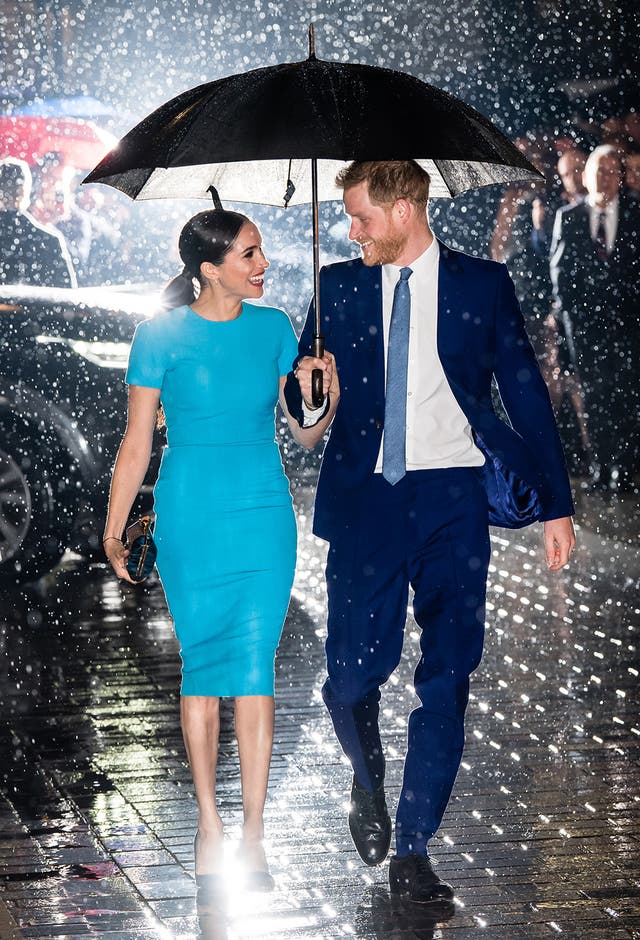 Prince Harry and Meghan Markle are the cover stars of Time magazine’s 2021 list of the 100 most influential people in the world.

On the cover, Meghan wears a white shirt with matching high-waisted trousers while Harry leans on her shoulder in an all-black outfit. 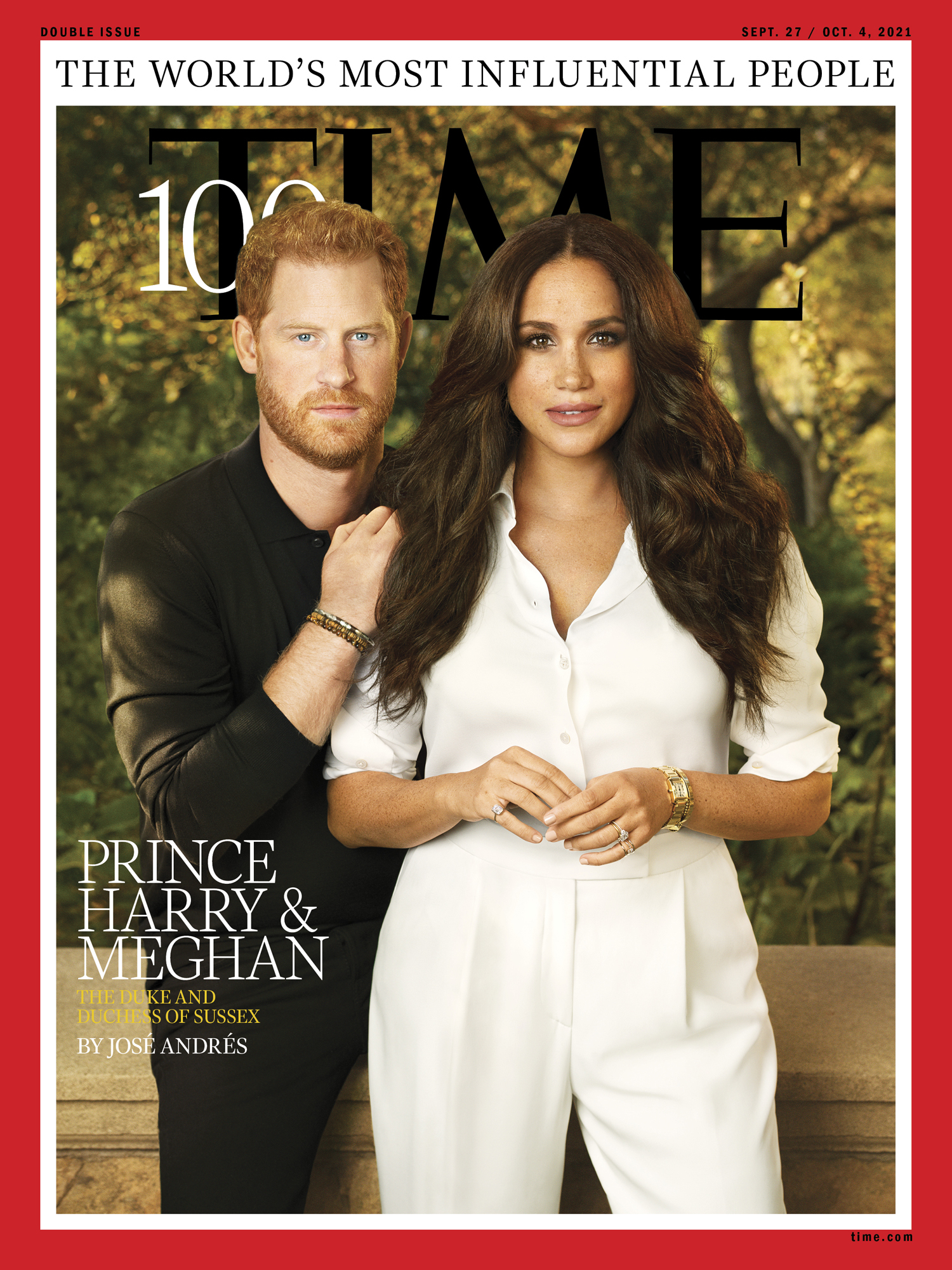 Harry and Meghan’s entry was written by Andrés, a chef and the founder of World Central Kitchen.

“Springing into action is not the easy choice for a young duke and duchess who have been blessed through birth and talent, and burned by fame. It would be much safer to enjoy their good fortune and stay silent,” Andrés writes of the couple.

Andrés recalled a 2013 interview of Harry as a soldier in Afghanistan. In the interview, the then 28 years old Prince was commenting on some royal news when a he was suddenly interrupted by a loud bang and soldiers began scrambling in the background.

“In one swift motion, he stands up, rips off his microphone and runs toward the action,” Andrés writes.

Andrés added that “that same sense of urgency drives Meghan, now the Duchess of Sussex, who has long been an active humanitarian and a powerful advocate for women and girls around the world.”

Andrés, who partnered with the couple last December to build community centers with World Central Kitchen, says the couple “turn compassion into boots on the ground through their Archewell Foundation. They give voice to the voiceless through media production. Hand in hand with nonprofit partners, they take risks to help communities in need—offering mental-health support to Black women and girls in the U.S., and feeding those affected by natural disasters in India and the Caribbean.

Prince Harry and Meghan Markle also wrote the entry for Nigeria’s Dr Ngozi Okonjo-Iweala, who is the only Nigerian on 2021 The Time’s 100 Most Influential People list.