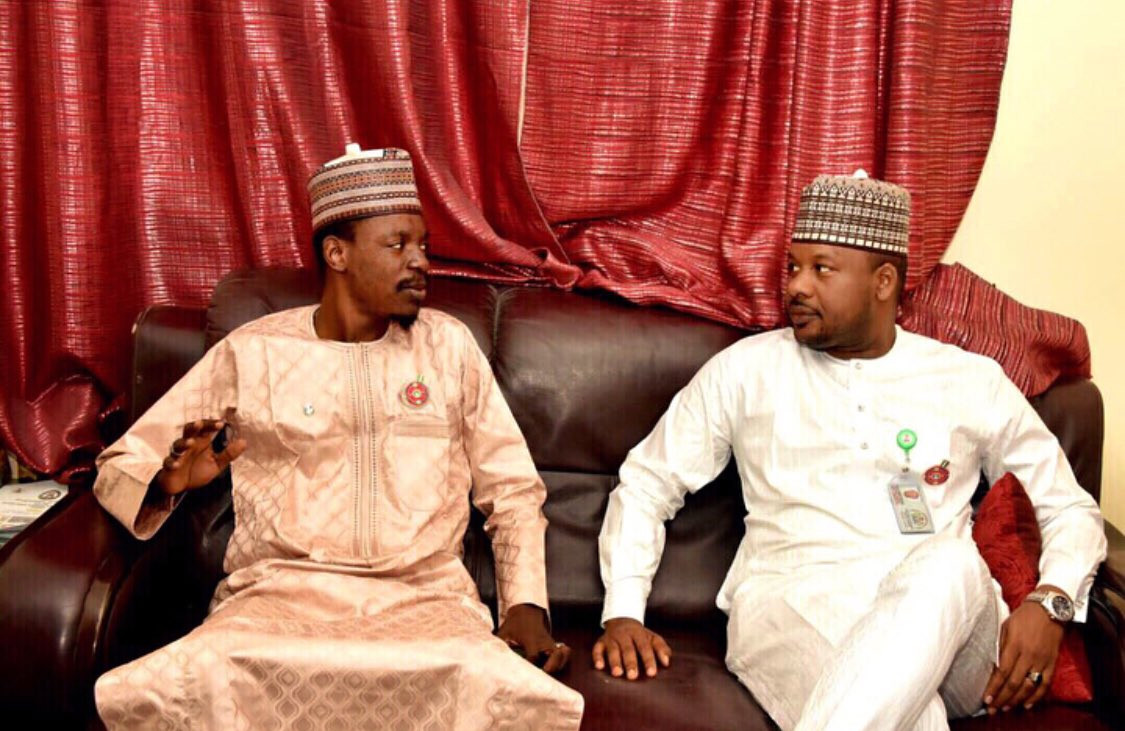 Recall that the Yakasai was suspended by the Kano state Governor after he called out the Buhari-led government over lack of empathy amid the ongoing protest and unrest across the country.

Bashir Ahmad who denied having a hand in the suspension, stated that Yakasai will remain his friend as long as they breath.

Don’t have a hand in what happened to my brother Salihu Tanko Yakasai (Dawisu) as some tweets appeared on my TL suggested, he is a friend not from yesterday, but from many years, and we will remain so, as long as we all breath.

What Tinubu Said During inauguration of Pen-Cinema Bridge

We Must Not Play Politics With Vaccines – Gbajabiamila – Newspot

Zamfara: Soldier In Trouble After He Was Caught Selling Weapons And...