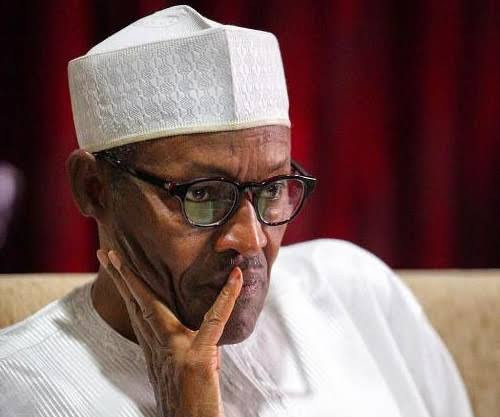 At exactly 5PM GMT, Mr Omokri had tweeted via his verified Twitter handle as follows:

Dear Nigerians,  If we all mean business with this #EndSARS movement, let’s send a strong message to General @MBuhari.

Three hours later, his following had reduced to 3.4 million followers.

Dear Nigerians,  When I started the #UnfollowBuhari campaign as part of my #EndSARS protest, some laughed. Well, look. In just 1 hour, we have reduced Buhari’s following by 100,000. Never underestimate your influence.

When Nigerians wake up, government will be afraid of us!

Below are before and after screenshots of President Buhari’s TL. 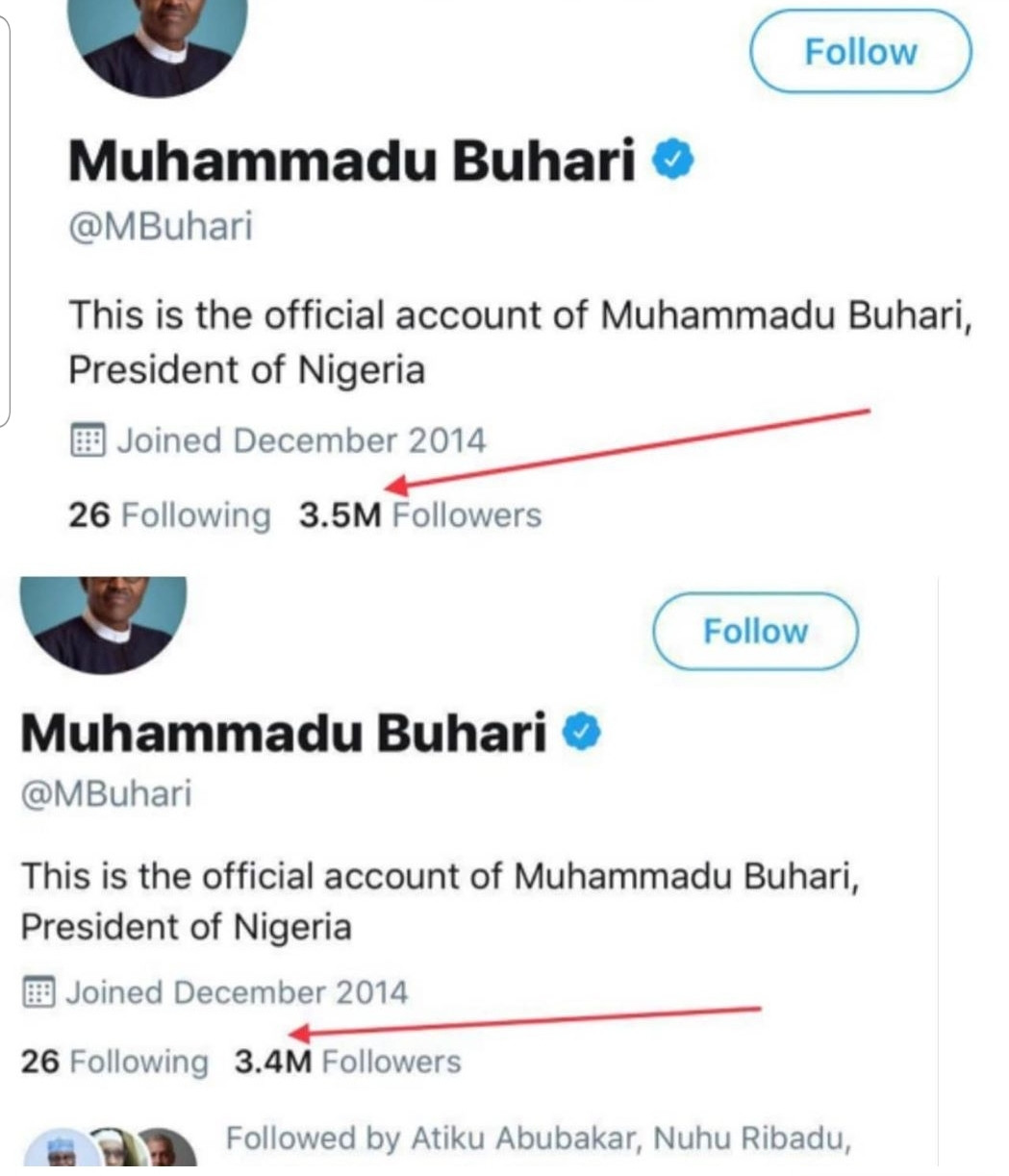