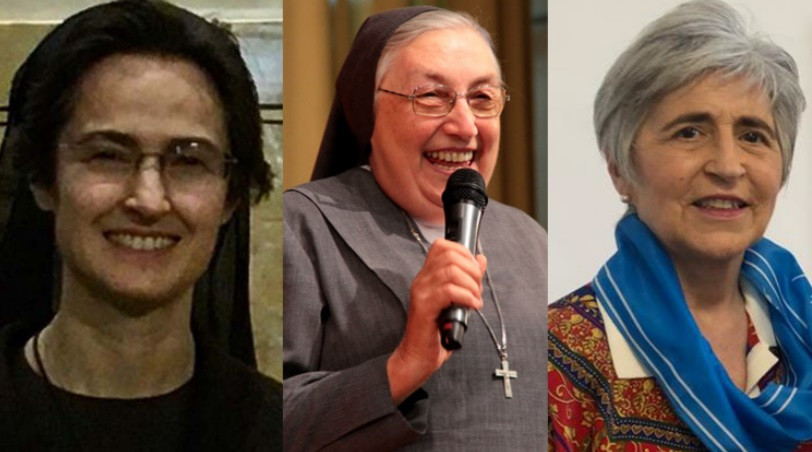 Pope Francis has named two nuns and a laywoman to the Vatican department that helps choose new bishops, the first time women have been allowed to serve on the body.

The Holy See Press Office published the Pope’s latest appointments to the Dicastery in a statement on Wednesday, July 13.

The three women were among 14 people appointed to the Dicastery for Bishops, which vets candidates and advises the pope on which priests should become bishops. The other 11 appointed on Wednesday were cardinals, bishops and priests.

The appointment of the three women to the Dicastery for Bishops, nuns Raffaella Petrini and Yvonne Reungoat and lay woman María Lia Zervino comes as Francis seeks to usher in more gender equality within the Church’s positions of government and responsibility.

The 85-year-old pope has repeatedly said that women should play greater roles within the Vatican’s hierarchy and has broken centuries of precedent to place women in some key spots previously held by men.

Last year, the Argentine pontiff issued a decree to allow women to serve as readers at liturgies, altar servers and distributors of communion  but stopped short of saying the change could one day open the door to female priests.