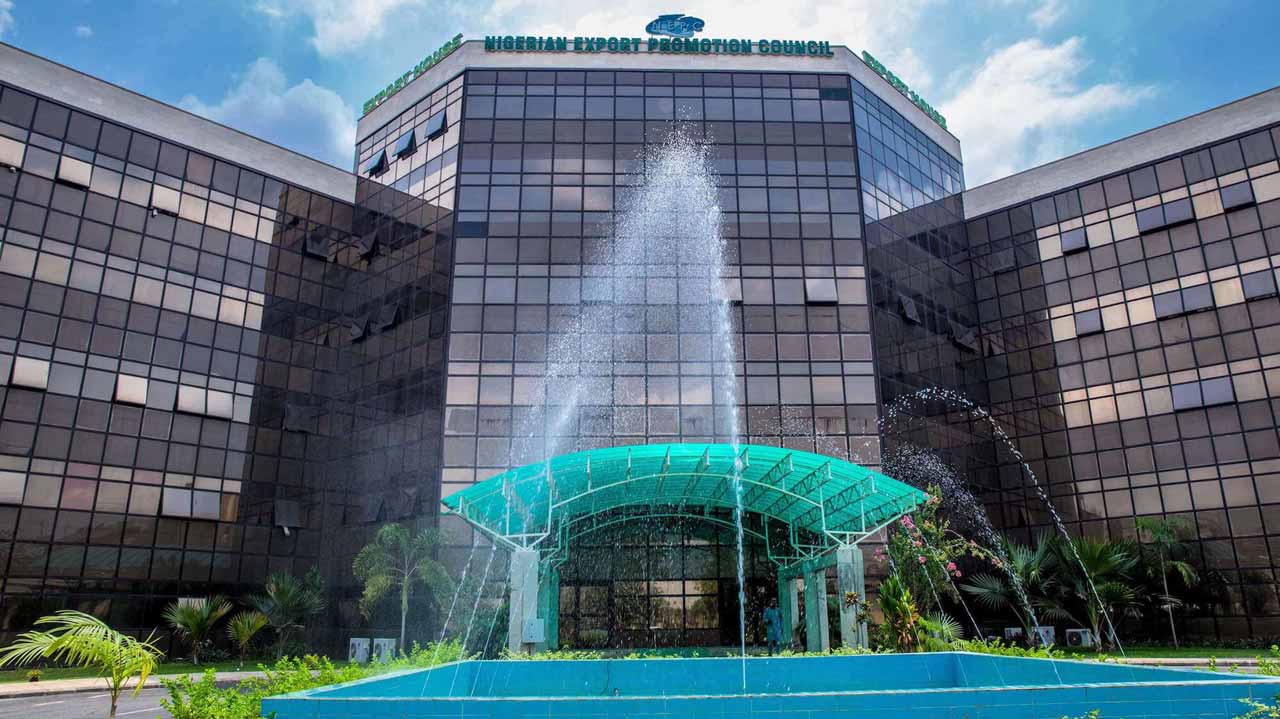 NEPC hopeful of N156bn EEG backlog clearance
Stakeholders have expressed concerns about the country’s poor non-oil exports, citing it as a major reason for the wide deficit in the balance of trade, as well as inadequate foreign exchange earnings.

With N194 billion of the outstanding Export Expansion Grant (EEG) already settled via promissory notes from the Debt Management Office (DMO), the Nigerian Export Promotion Council (NEPC) has given assurance of the approval and settlement of the remaining N156 billion by the National Assembly.

According to the NEPC, the backlog remains unsettled as it did not scale through the passage by the previous session of the National Assembly but expressed optimism that the ninth assembly would consider the settlement to promote non-oil exports.

Besides, operators in the non-oil export value chain have raised concerns about their inability to access affordable funds for export, noting that dependence on informal sources continues to crowd out smaller players.

They noted that the continent’s trade financing gap is estimated at $81 billion, with the COVID-19 pandemic worsening the situation for small businesses.
Speaking at a webinar organised by the Lagos Chamber of Commerce and Industry (LCCI) on funding support for exporters, the Chief Executive Officer of NEPC, Olusegun Awolowo, said the Council was also exploring factoring as a way of addressing the export finance gap.

“We are looking at priority commodities for market access as well as new products that can be added to the list. The trade finance gap in Africa is estimated to be $81 billion. Banks are not financing trade due to client creditworthiness and insufficient collateral.

“The Export Development Fund (EDF) would soon be launched while the N5 billion under the Economic Sustainability Fund would be explored to prepare and facilitate the global market for global trade, market access and competitiveness”, he added.

He urged non-oil exporters to comply with the requirements set by the NEPC to ensure their applications sail through. On the expansion of exports to other ports, he decried insecurity as a major concern for vessels that explore the region but urged operators not to relent. He noted that the NEPC used the Calabar port to export almost 7000 tonnes of cocoa recently.

LCCI President, Toki Mabogunje, said that while Nigeria was blessed with vast raw materials in the oil sector, which can be leveraged to increase exports and improve our trade balance, the exportation of primary products to the global community without value addition remained a challenge to diversification efforts.

Mabogunje, who was represented by Abimbola Olashore, noted that it would be increasingly difficult for the economy to leverage the recent exchange rate depreciation of the naira to enhance global competitiveness and correct our external imbalance without addressing the obvious systemic challenges.

“The fiscal and monetary sides of policy authorities have a critical role to play in providing a supportive operating environment for non-oil exporters for value-adding activities. While some steps taken recently by the Government on improving the fortunes of non-oil export are commendable, however, we need to do more”, she added.

Chairperson of the LCCI Export Group, Bosun Solarin, decried the reliance of many non-oil exporters on informal sources of finance, despite their contributions to the GDP.

“Our economy is almost in comatose due to the country’s balance of trade. SMEs in commodity trade is also in competition with foreigners who out-price and out-bid them in the local markets. Even those in agro-processing are equally affected by the lack of financing to buy machinery. The country needs to go beyond speeches to taking actionable steps”, she added.

Cars not expensive to buy in USA Auction, Awoof Car will...