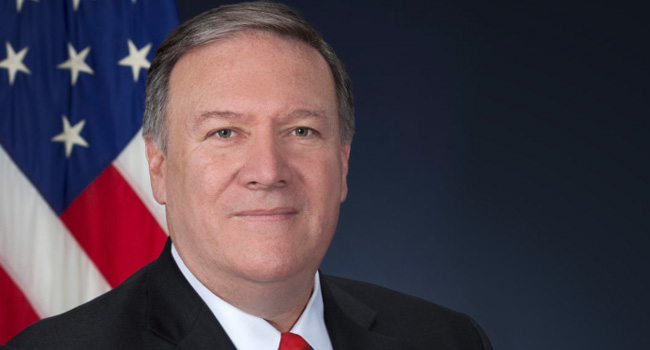 Top diplomats from the United States, India, Australia and Japan will gather in Tokyo next week for rare face-to-face talks on tackling the coronavirus and strengthening co-operation, Japan said Tuesday.

The four nations have in recent years formed a strategic grouping — known as the “Quad” — meant to serve as a counterweight to China and promote their vision of a “free and open Indo-Pacific”.

The meeting on October 6 will be attended by US Secretary of State Mike Pompeo, Australian Foreign Minister Marise Payne and Indian Minister of External Affairs Subrahmanyam Jaishankar.

Japanese Foreign Minister Toshimitsu Motegi announced he would host the four-way talks — the second such meeting after the first was held in New York last year.

“It is the right time for these like-minded foreign ministers to gather in Tokyo for face-to-face talks, to exchange views about how to deal with issues that have emerged from the spread of the coronavirus, along with regional affairs,” he told reporters at a regular briefing.

It will be the first ministerial-level international meeting hosted by Japan since the pandemic began, and also since Prime Minister Yoshihide Suga took power this month.

Japan is moving gradually to open its borders to more foreigners, particularly business travellers, as it prepares to hold the postponed Olympics next summer.