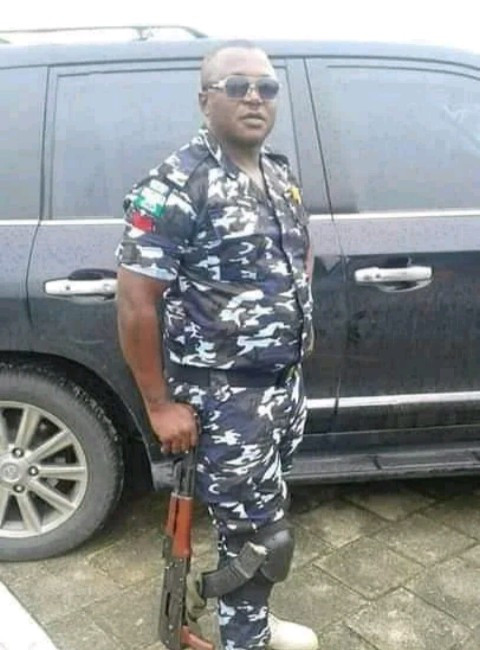 A police Inspector identified as Hosea Yakubu has been confirmed dead after allegedly being assaulted by soldiers at Eleme Petrochemical gate, Port Harcourt, Rivers State.

Yakubu was returning from patrol duty with two of his colleagues when they were accosted by a military officer in mufti uniform who accused them of driving against traffic to avoid a gridlock on Eleme road.

A fight ensued between the policemen and some military officers after the police driver was slapped.

A family source told The Nation that the late police officer was struck with a thick wood, which made him fall to the ground. He was later rushed to the University of Port Harcourt Teaching Hospital (UPTH) for medical attention, but died at the hospital.

“After 24 hours on admission, he gave up. Till today, neither the police nor the military have said anything or taken any action to bring the culprits to book.”

Video: My ADC, SSG, HOS are female. Watch How Yahaya Bello Speaks Against Gender Based Violence

Driving the future of the automobile industry in Nigeria

Maina Returns To Nigeria After Arrest In Niger Republic – Newspot