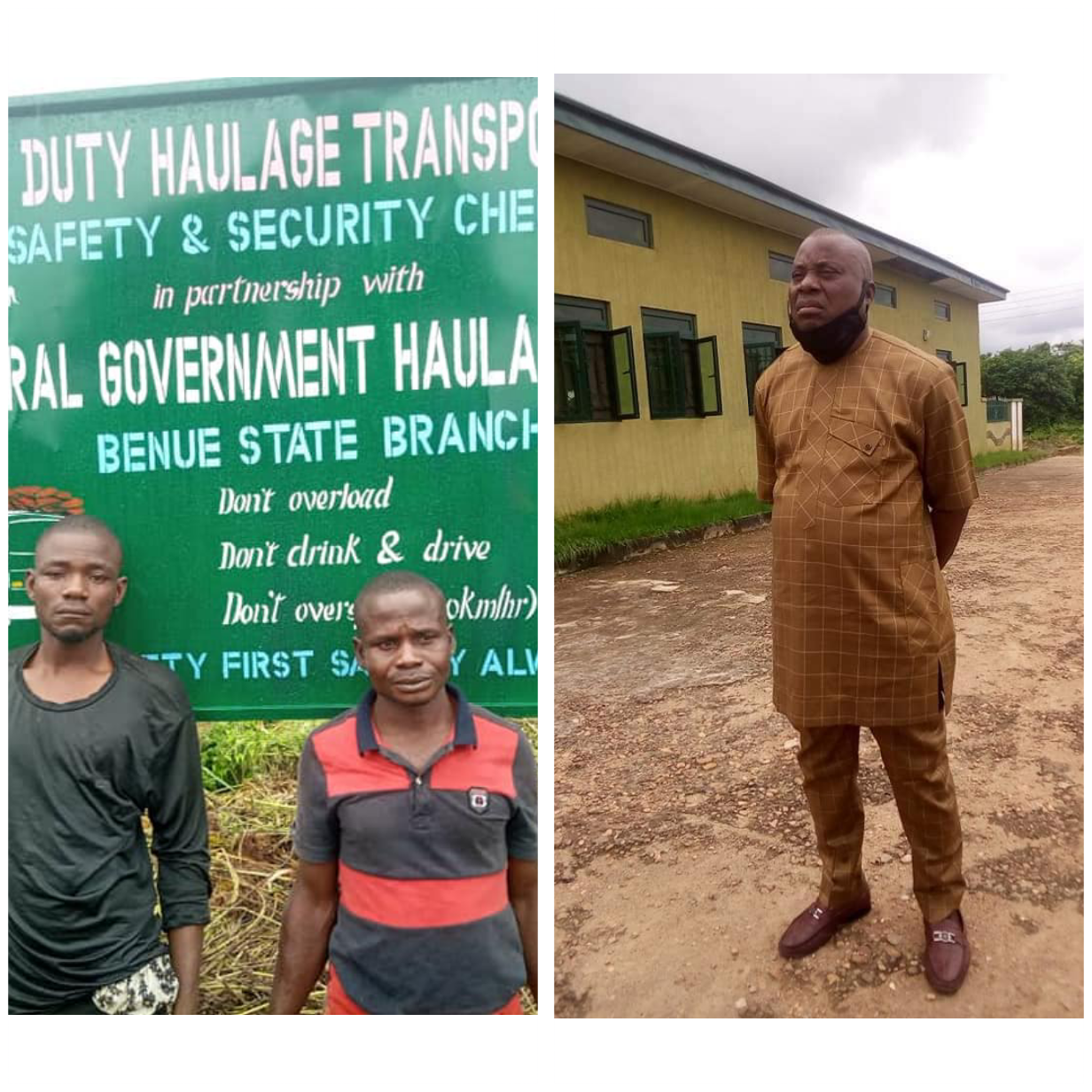 The Benue State Police Command has handed over a notorious illegal tax kingpin, Mr. Saasa Ajav and two others to the Economic and Financial Crimes Commission (EFCC).

Mr Saasa Ajav alongside, Mr. Angulu Abdu and Mr. Chiahemba Ikyo were handed over to the EFCC on Monday, September 6, for onward prosecution over crimes bordering on economic sabotage. 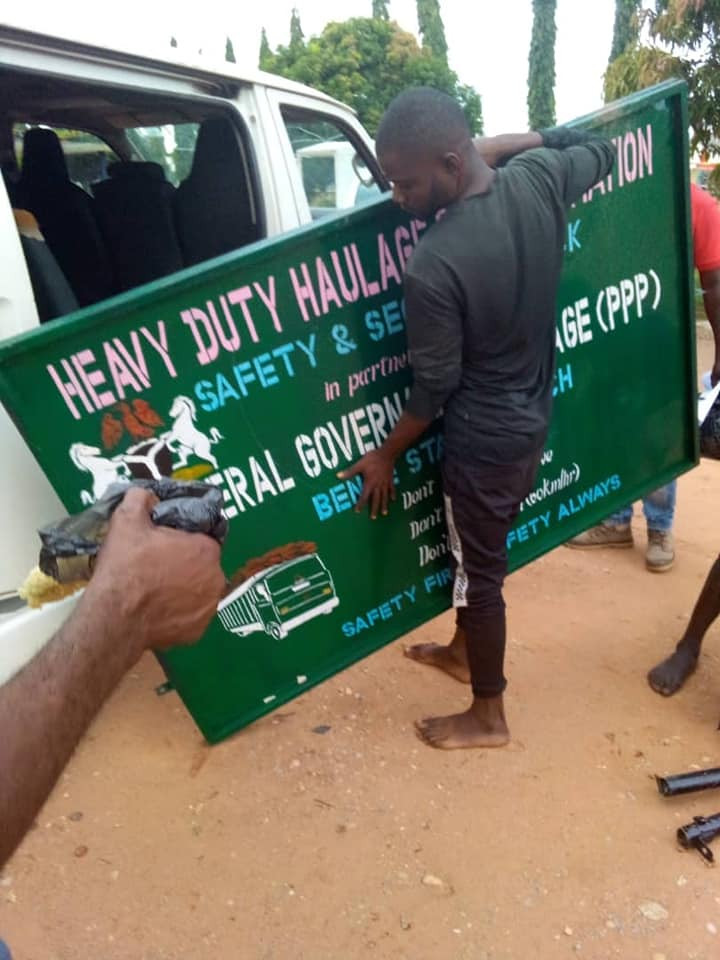 The trio were arrested by the Benue State Internal Revenue Service (BIRS) tax force on Illegal collections over the weekend.

A statement by BIRC said the EFCC shall continue the investigation and subsequent prosecution.

Meanwhile, the Executive Chairman BIRS, Mr. Andrew Ayabam has vowed to leave no stone unturned in the fight against Illegal tax activity while reemphasizing that there will be no sacred cows in the execution of this mandate. 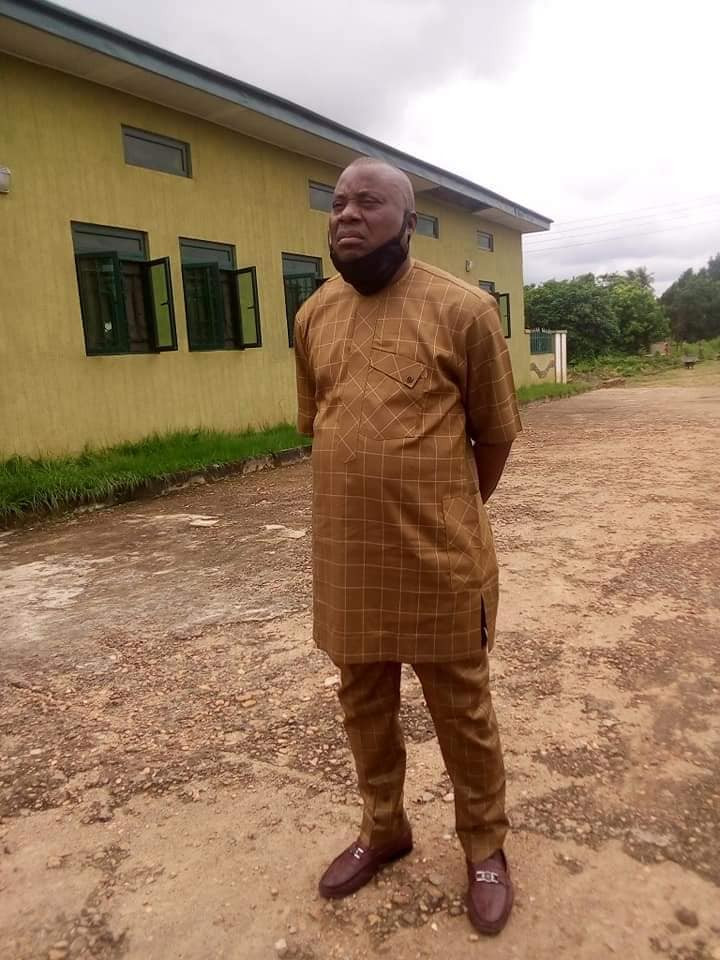 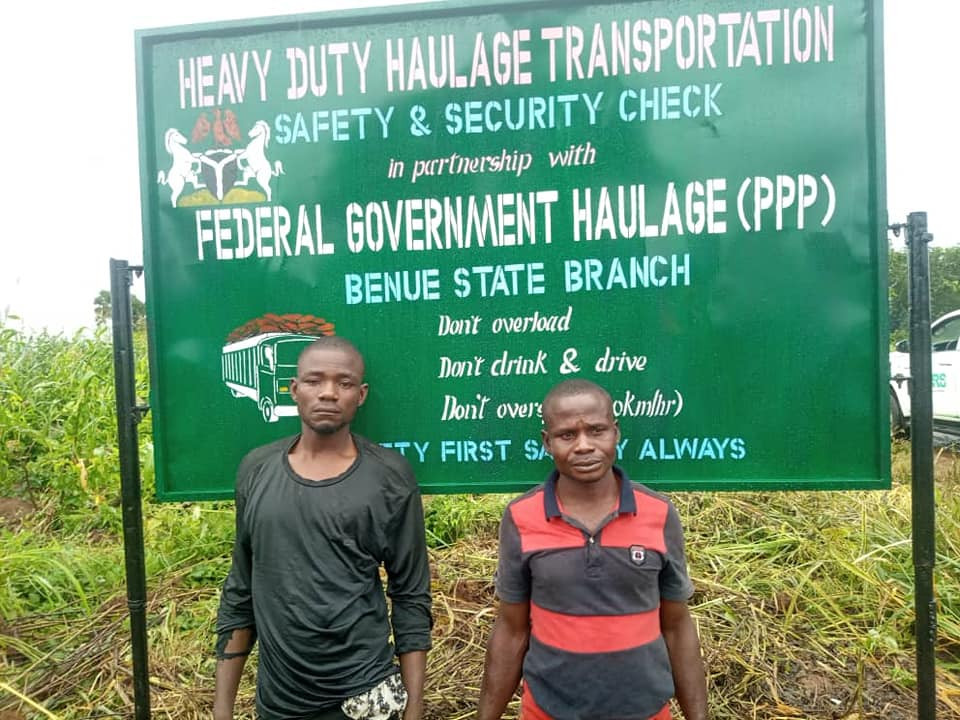