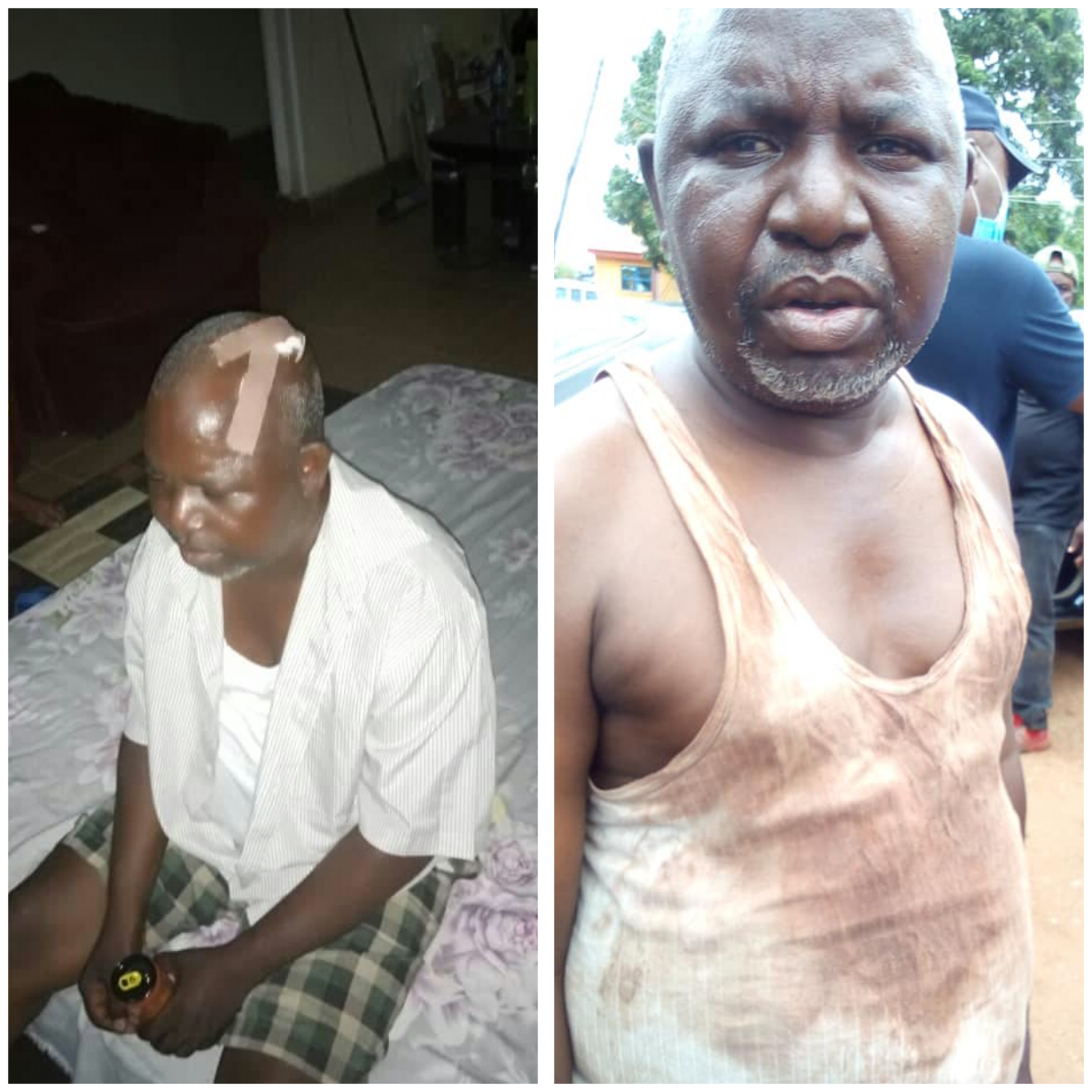 Operatives of  Benue State Command have rescued a Benue State University lecturer, Dr Godwin Kwanga, who was kidnapped at gunpoint in Makurdi.

It was gathered that Dr Kwanga, a lecturer in the Department of Geography, was abducted Tuesday night August 31, by the armed men who whisked him away to an unknown destination when he left his private office for his residence along George Akume Way, New GRA Makurdi.

Confirming the development, spokesperson of the command, DSP Catherine Anene said that the lecturer was rescued on Thursday, September 2, when operatives invaded the hideout of the suspected kidnappers.

She added that a Toyota Highlander SUV belonging to the victim was also recovered.

“On 2nd September 2021 at about 10 am, information was gathered that a kidnap victim was held hostage at Tse-Anjov village, Welfare quarters, Makurdi. Operatives invaded the hideout and the suspects engaged the police in a gun duel but were overpowered by the police. The victim was successfully rescued unhurt while the hoodlums escaped with bullets wounds.” the PPRO stated.

Anene further said that some items which included; one Ak47 rifle loaded with eight live ammunition, forty-three expanded ammunition and two Toyota Camry vehicles were recovered from the scene. 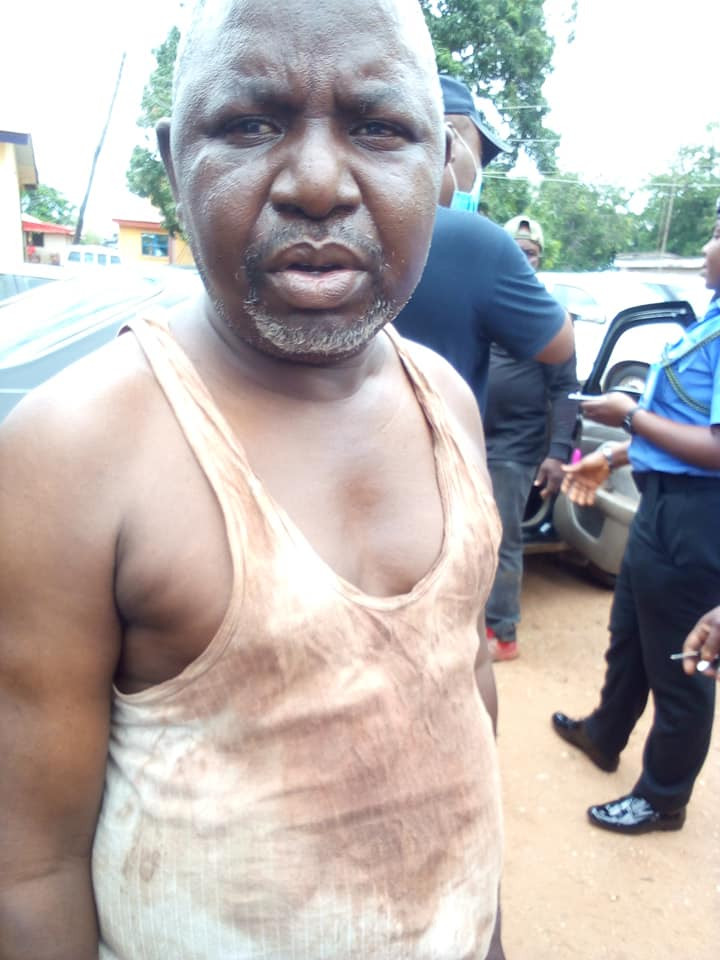 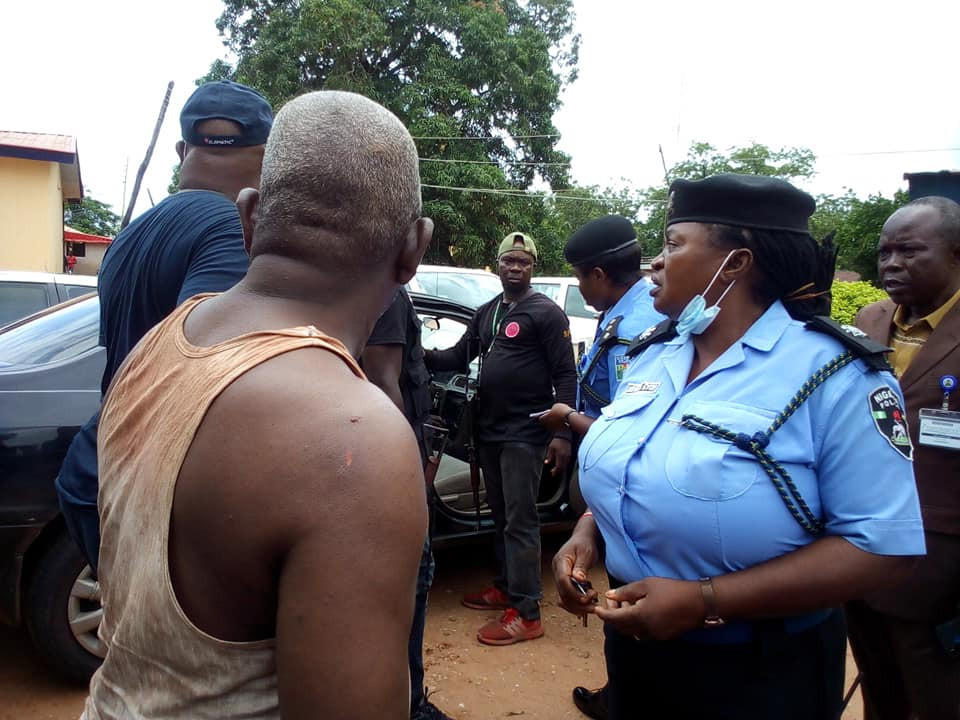 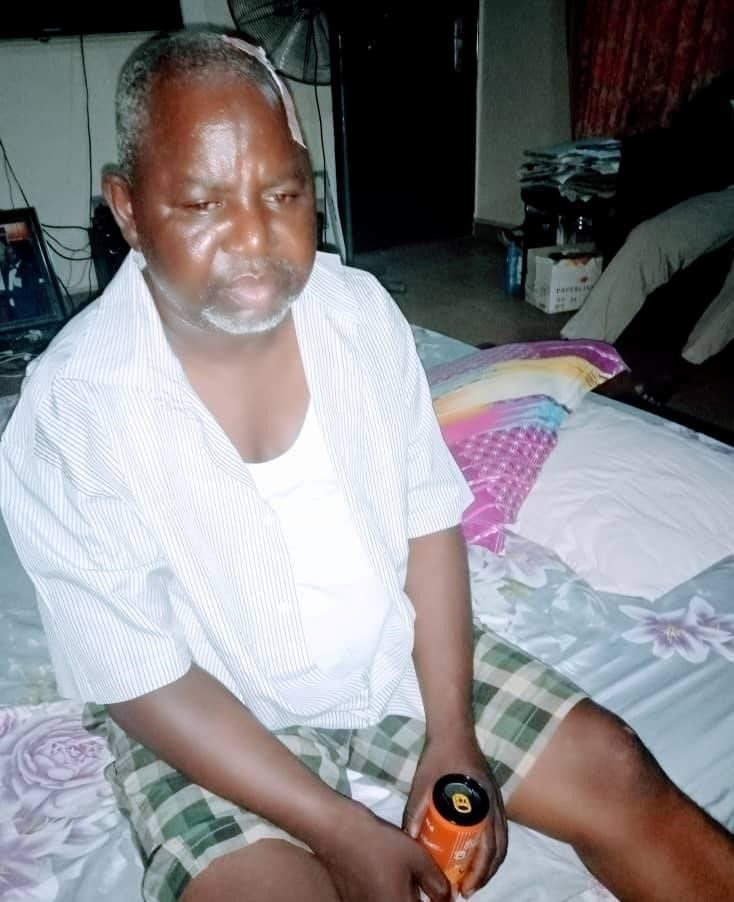 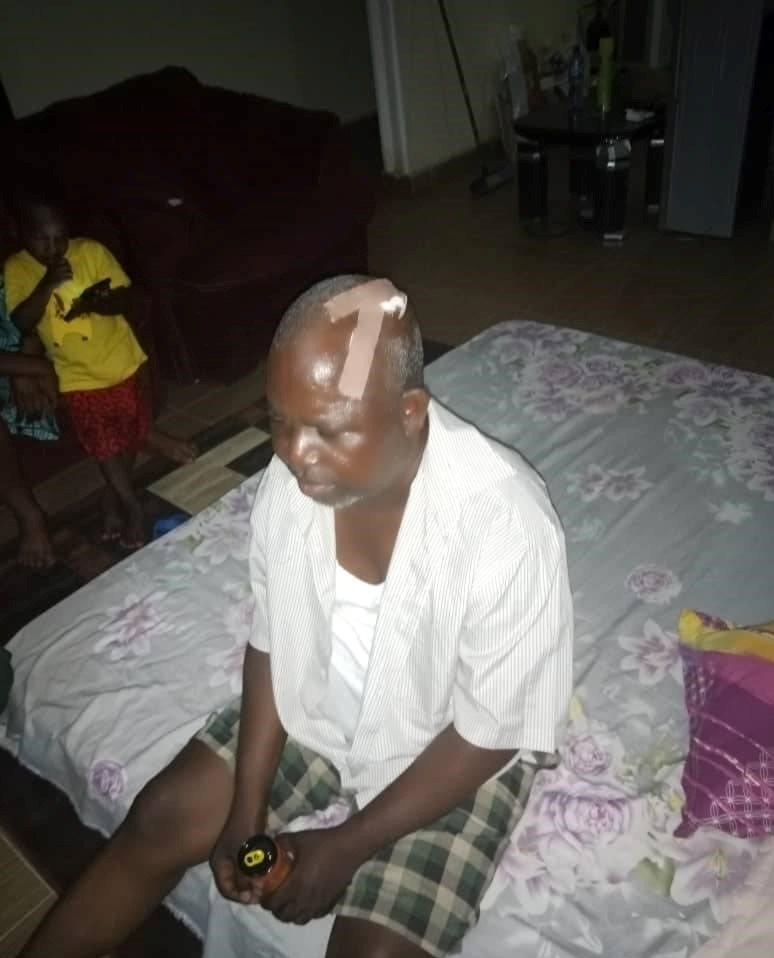