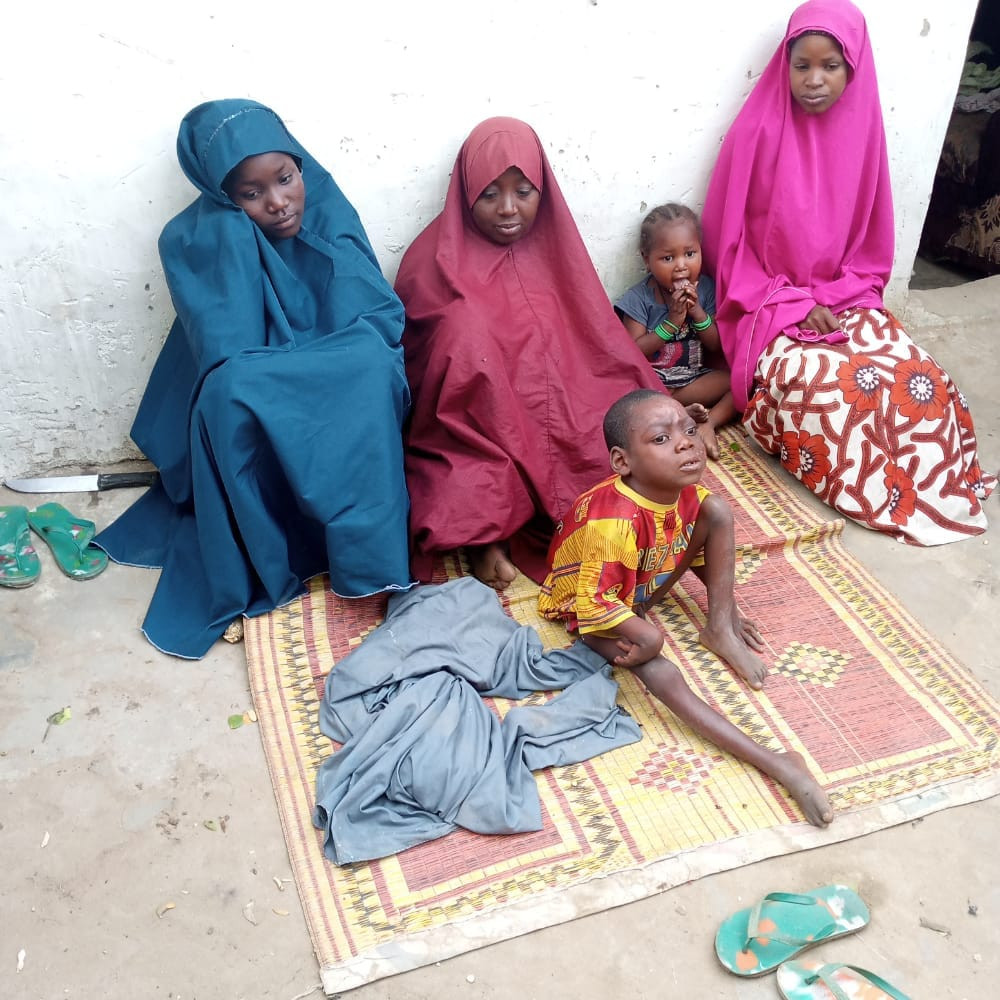 Operatives of the Katsina State Police Command have repelled terrorists’ attack at Marina village in communities in four local government areas of the state.

Spokesperson of the command, SP Gambo Isah, in a statement on Thursday April 27, said one terrorist was neutralized while three kidnapped female victims were rescued.

“On 26/04/2022, at about 0010hrs, a distress call was received that terrorists in their numbers, armed with AK 47 rifles, attacked Marina village, Safana LGA. Consequently, DPO Safana led a combine team of Police and vigilante group to the area, engaged the terrorists into a gun duel. The team succeeded in repelling their attack, recovered one (1) AK 47 rifle and two (2) operational motorcycles belonging to the terrorists,” the PPRO stated.

“On 26/04/2022 at about 0900hrs, a distress call was received that terrorists in their numbers, on motorbikes, shooting sporadically with AK 47 rifles, attacked Kadage village, Kurfi LGA and rustled some domestic animals. DPO Kurfi Division led a team of policemen to the area, engaged the hoodlums into a fierce gun duel, one of the terrorists was neutralized and all the rustled animals recovered. Many terrorists escaped with gun shots wounds.

“On 26/04/2022 at about 0900hrs, based on credible intelligence, the Command succeeded in recovering two more AK 47 rifles and eleven (11) rounds of 7.62mm ammunition, in connection with the incident of 21/04/2022 that occurred at Tsamiyar Gamzako village, Kafur LGA of the state in which two terrorists were neutralized, one AK 47 rifle and two locally fabricated pistols were recovered. Investigation is ongoing with a view to arrest the fleeing hoodlums.

“On 25/04/2022 at about 0010hrs, a distress call was received that terrorists, on motorbikes, shooting sporadically with AK 47 rifles, attacked Garin Zaki village, Batsari LGA, kidnapped three women and rustled some domestic animals. The DPO led a combine team of Police and vigilante to the area, engaged the hoodlums in a fierce gun duel, rescued three kidnapped women and fifteen (15) rustled cows belonging to the villagers.

“Today, 28/04/2022 at about 0930hrs, based on credible intelligence, the Command intercepted and recovered one motor vehicle, Toyota, Corolla, 2003 model, Silver colour, with registration number EPE 704 FQ, LAGOS, stolen at gun point from Abuja.

“On receipt of the report, DPO Danja Division, led a team of policemen and blocked Bakori – Hunkuyi road, Danja LGA. On sighting the police team, the hoodlum abandoned the motor vehicle and took to their heels. The Command has already established contact with the owner, as investigation is ongoing,” the statement added.

The Commissioner of Police, Katsina state Command, CP Idrisu Dabban Dauda, commended and appreciated the efforts of the police and vigilante in repelling the terrorists.

He assured members of the public that the police will continue to deal decisively with recalcitrant terrorists until they are all brought to book.

He urged them to continue to cooperate with security agencies by giving out useful information that will assist them. 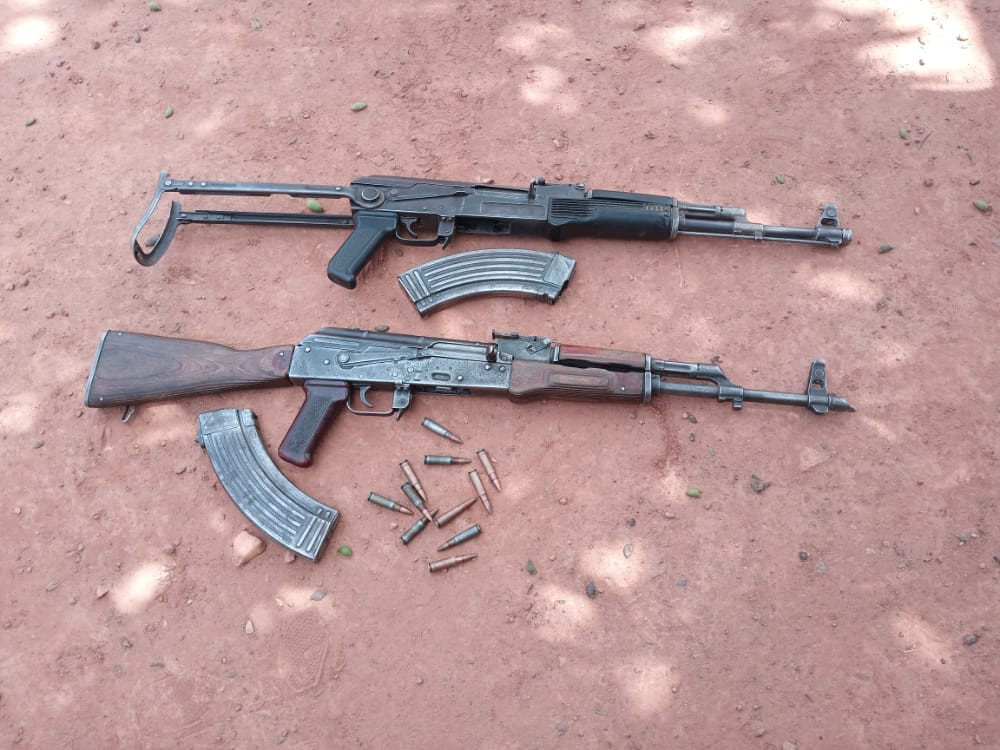 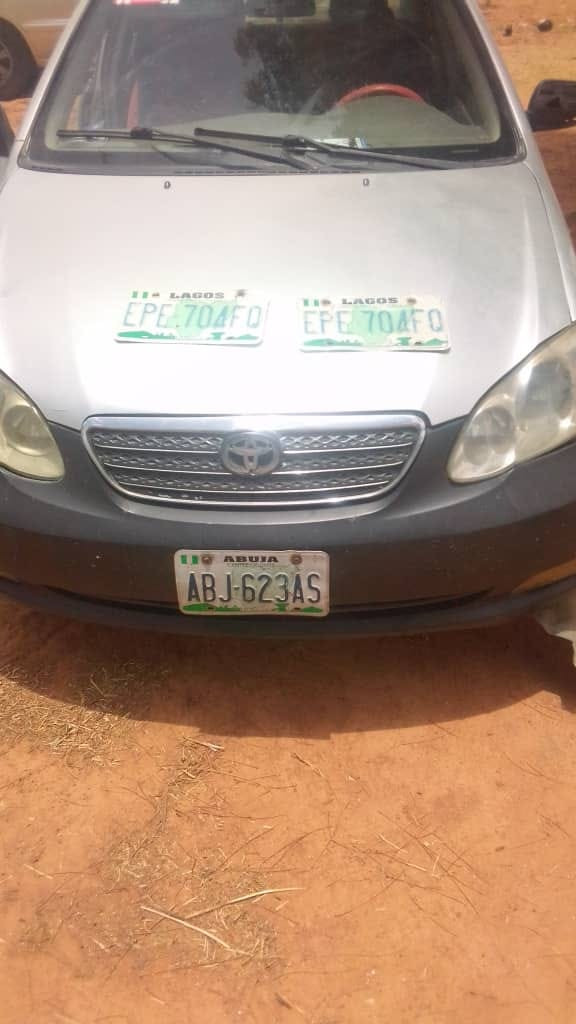 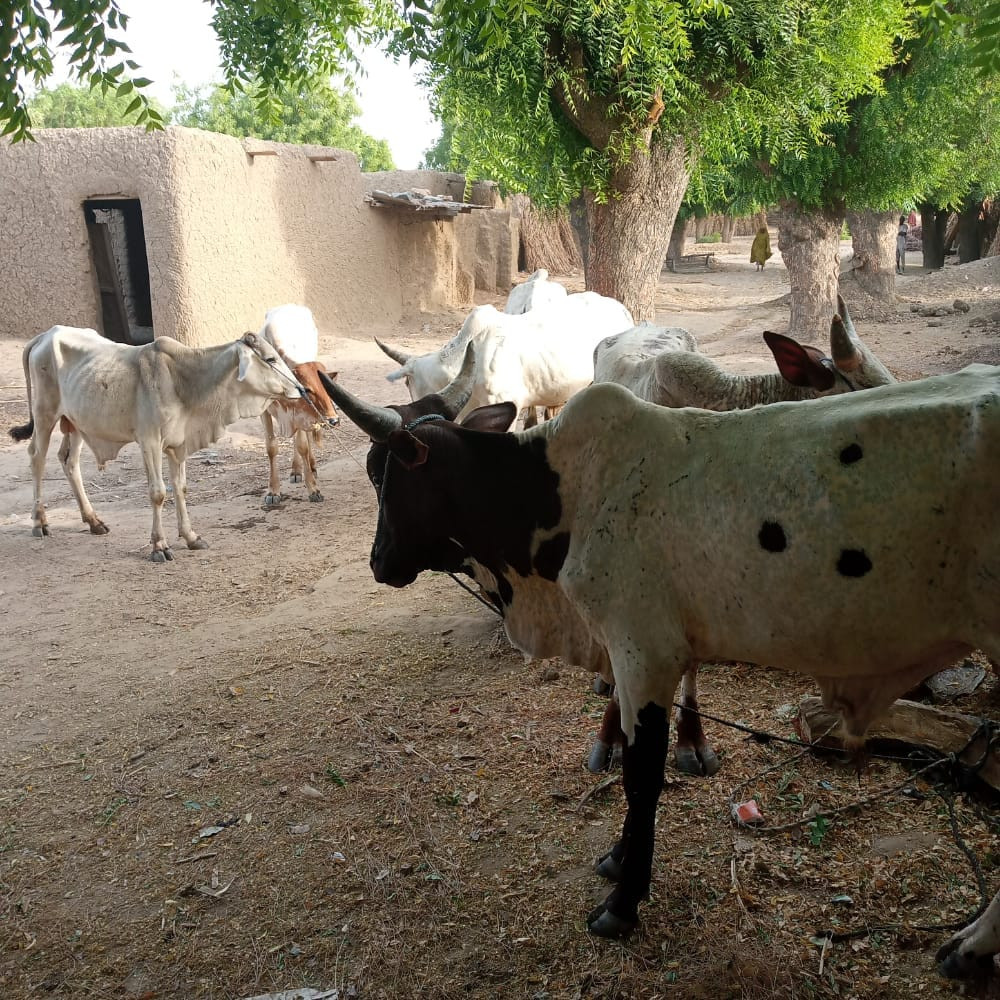