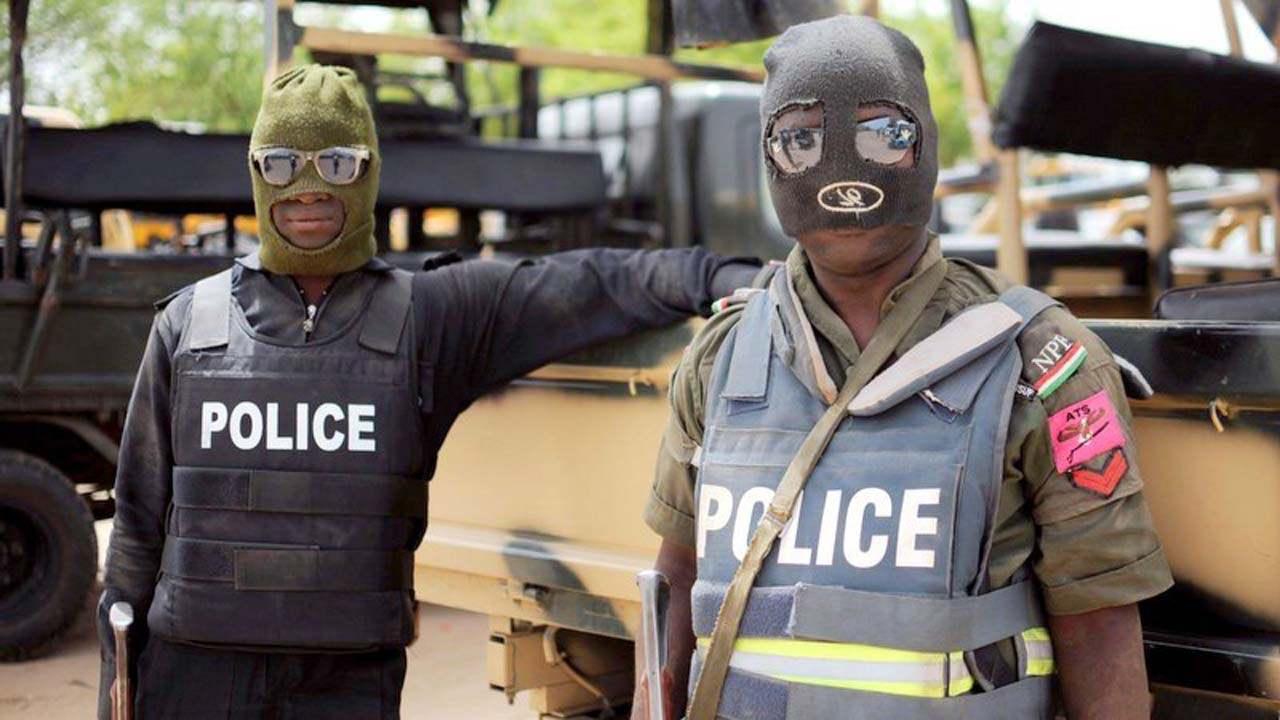 Hours after gunmen attacked policemen at Okpo-Efi junction on Agwa Ejemekwuru Road in Oguta LGA and cut off the manhood of one of the police officers after killing him, two of the suspects have been killed.

Police spokesman in the state, CSP Mike Abattam who confirmed the incident, said policemen arrived the spot of the attack immediately and engaged the gunmen in a duel, killing two of them, while others escaped.

Abattam also said the police officers are trailing the gunmen. He also confirmed a bomb blast in the early hours of Wednesday at an oil company in Izombe, Oguta LGA of the state.

The police spokesperson said the explosion occurred at a facility operated by Addax Petroleum Development Nigeria Limited, adding that the command had already deployed a squad from its anti-bomb unit who were sent to the area to prevent breakdown of law and order.