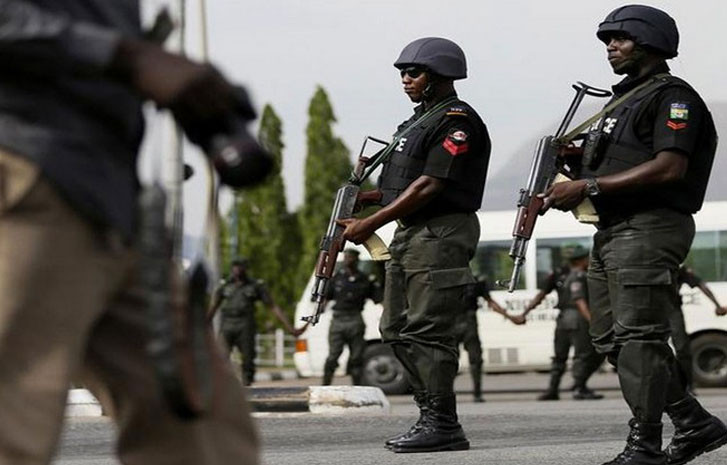 The Yobe state police command has warned farmers in the state to be vigilant as they go to their farms to work as there is a possibility that improvised explosives might have been buried in seven communities in the state.

A statement from the state police command spokesperson, ASP Dungus Abdulkarim, said the command has discovered and diffused some explosives in Damaturu and Buni Yadi local governments in recent times and warns that some other places in the state might also have explosives buried underground. He appealed to farmers to be vigilant and report any strange object they see to the police.

The statement in part reads

“The Yobe State Police Command in recent times discovered and diffused some improvised explosive devices in Damaturu and Buni Yadi Local Government Areas of the state.

It is highly probable that more of these explosives may be buried in the ground in such places like Geidam, Damaturu, Tarmuwa, Dapchi, Kanamma, Gulani and Buni Yadi.

As the farming season progresses, the command wishes to warn all and sundry engaged in cultivation of crops and other farm lands to report any suspicious object(s) on their farms to the nearest police station.

For instance, on 20th June, 2020, in Gujba LGA, one Adamu Haruna found one of the unexploded bombs on his farm. He unknowingly took it to his house. However, while trying to dismantle the object, it exploded and injured the victim on various parts of his body. He is currently receiving treatment at the hospital.”

Ideato Will Miss In Archbishop Maduoma A Quiet perseverance, Thoroughness to duty and Painstaking Attention to Details

Lovely photos of actress Regina Daniels with her hubby and their son, Munir