Two suspected kidnappers who were contracted to kidnap and kill the Vice-Chancellor of the University of Mkar, Professor Zacharys Anger Gundu, have been arrested by men of the Nigerian police force, Zenda Joint Task Force.

The suspects were traced to Agbeede Town, in Konshisha Local Government Area of Benue State through their girlfriends, following a report lodged by the vice-chancellor to the Benue State Commissioner of Police, concerning a threat to his life. 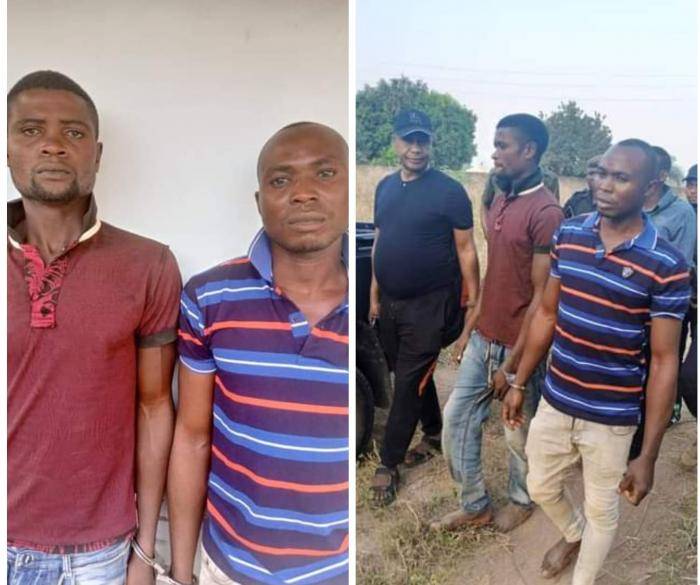 Upon interrogation, the kidnappers were said to have confessed to having been contracted from Edo state to kidnap and kill the vice-university but rather, they made contact with the VC and demanded the sum of ten million naira in exchange for his life.