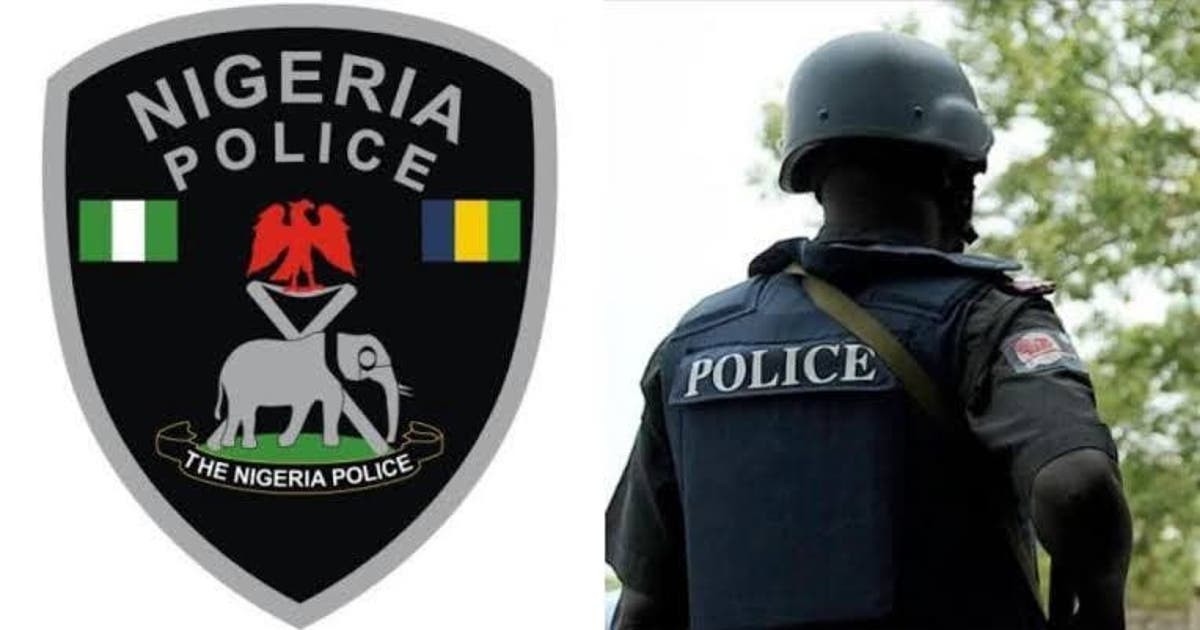 The Plateau State Police Command have confirmed its operatives foiled an attempt by gunmen to kidnap some residents in the Bassa Local Government Area of the state.

The spokesman for the Command, Alabo Alfred, made the disclosure in a statement on Saturday, July 23.

He said the Divisional Police Officer (DPO) Bassa Division, SP James Yakubu, recieved a distressed call from concerned citizen who alerted him that some unknown gunmen suspected to be kidnappers were operating at the residence of one Mark Inkasu.

Shortly after recieving the report, the police spokesman said the DPO mobilised his men who raced to the scene and enaged the suspected kidnappers in a gun battle  before they escaped into a nearby bush with bullet wounds.

The statement read, “In his bid to continue to fight crime and criminality on the Plateau, the Plateau State Commissioner of Police, CP Bartolomeo Onyeka psc (+), has recorded another milestone achievement by repelling an attack from men of the underworld in Bassa LGA.

“On 22/07/2022, at about 2300hrs, a distress call was received by the Divisional Police Officer (DPO) Bassa Division, SP James Yakubu, from a concerned citizen that some unknown gunmen suspected to be kidnappers were operating at the residence of one Mark Inkasu.

“Upon receiving this report, the DPO mobilised his men and raced to the scene. On sighting the patrol vehicle, the hoodlums in their cowardly manner started shooting at the police personnel. In return, our gallant DPO and team engaged them fearlessly. Sensing the danger that was about to befall them, the hoodlums escaped into a nearby bush with bullet wounds.

“The CP therefore enjoined the residents of Bassa LGA to go about their lawful activities as normalcy has since been restored in the area. He further thanked  all the community security help organisations within the area for given the Police the timely information that has helped in repelling the criminals.

“On a sad note, the CP wishes to use this same medium to condole with the good people of Fobur town, Fusa village and the families of the five persons who were killed by yet to be identified persons at Jos East LGA on the 21/07/2022. He assures the families of the deceased and the entire local government that efforts are on top gear to arresting the perpetrators of the dastardly act for them to face justice.”

The development came less than 24 hours after gunmen killed five persons in a separate  attack which occurred in Fobur community, Jos East Local Government Area of the state.