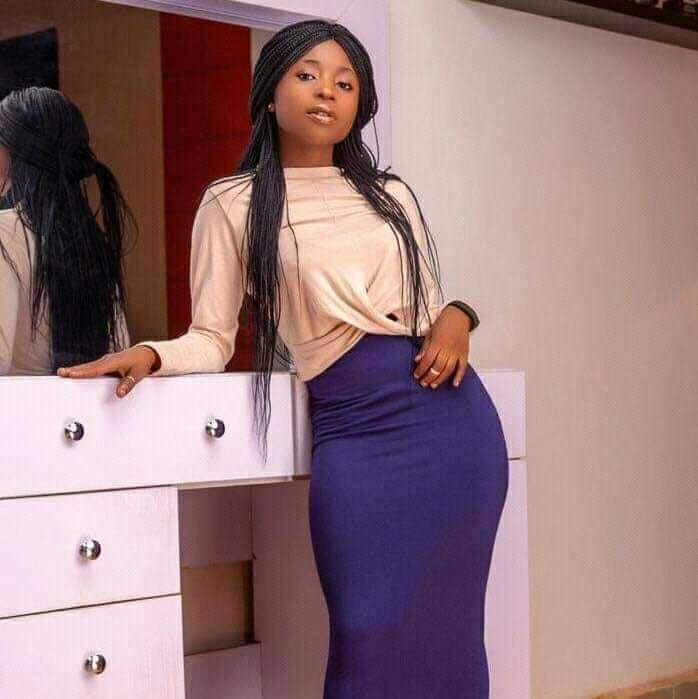 The Plateau State Command has confirmed the death of a young lady identified as Francisca Choji.

LIB had reported that the corpse of the young woman was found dumped close to Rayfield Resort in Jos South Local Government Area of the state on Monday night, May 2.

A young man in the neighborhood told Nigerian Tribune that the corpse was dumped close to the resort at about 1:00 am, adding that the vehicle which brought the body took off at a high speed after dropping the corpse.

Spokesperson of the command, ASP Gabriel Ogaba, who confirmed the incident said the police are yet to confirm what led to her death.

Meanwhile, a source also debunked rumours making the round on social media that the deceased was a victim of ritual murder, saying that none of her body parts were removed.

Mother of the deceased, Mrs Simi Choji, told the police that Francisca left home on April 27, 2022, after a heated argument with her uncle.

Mrs Choji said she had beensearching for her daughter since then before the body was discovered.