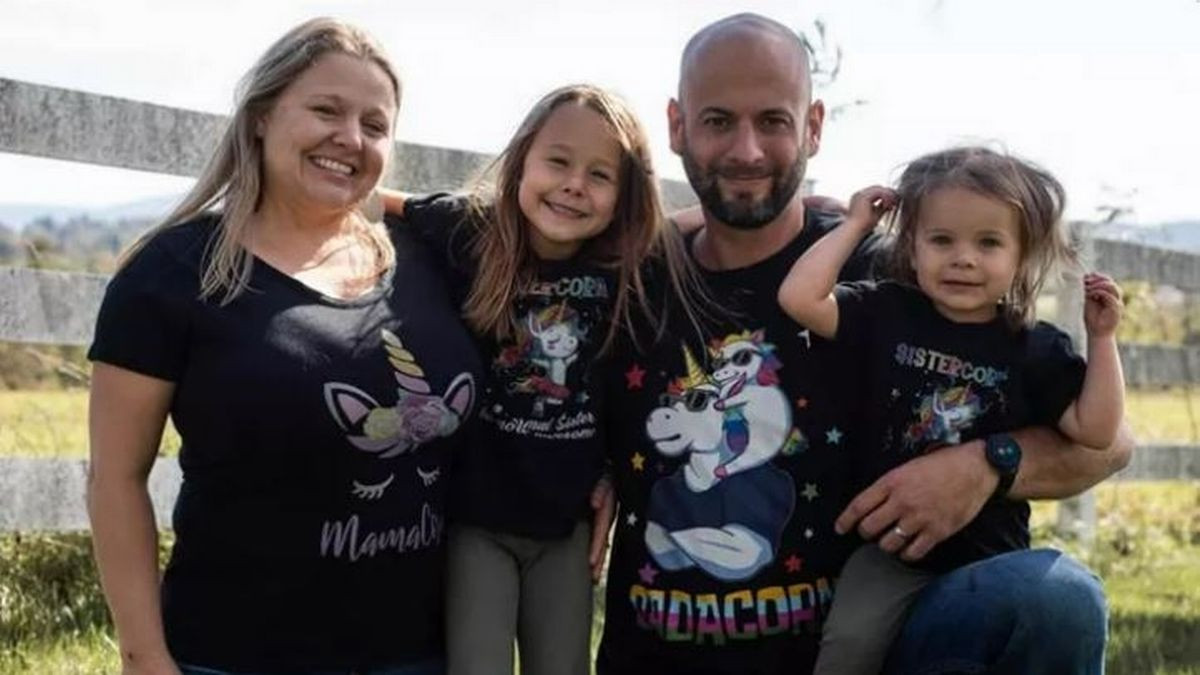 Grandparents Penny Lee Bashlor, 64, and Stephen Kachmar, 60, face up to 70 years in prison after their family dog mauled a 7 year old girl to death.

Olivia Grace Floyd, seven, was attacked by the 120-pound rottweiler at her grandparents’ home in Waynesboro, Virginia, US in January, 2022.

Olivia was rushed to hospital where she later died from her injuries. An unidentified woman was also injured in the attack but was treated and released.

Lee Bashlor, and Stephen Kachmar, could be convicted of non-capital murder, involuntary manslaughter, child abuse and possessing a vicious dog. 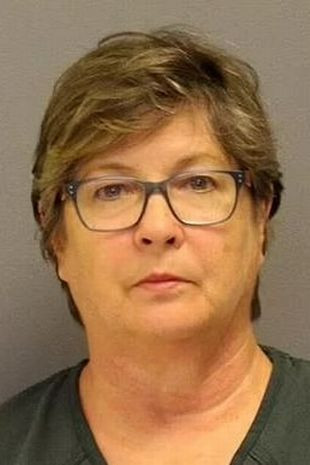 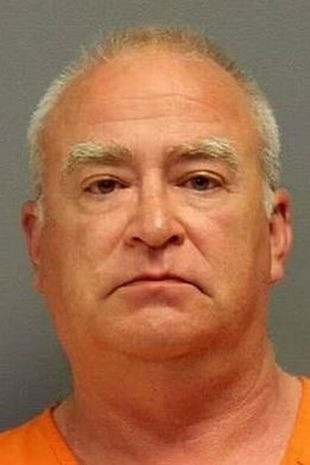 The dog which had a history of violent attacks was seized and killed, according to a report by Newsleader.

The girl’s parents Anthony Floud, 39, and Alicia Floyd, 37, were also charged with cruelty/injure to a child, according to a local police press release.

In 2020, a man was walking past the dog when it pulled away from its walker’s leash and bit him, according to police report obtained through a Newsleader Freedom of Information (FOI) request.

The bite from the “very aggressive” dog left the man with a permanent scar on his chest, one of his family members claimed as at the time.

The dog was locked up for a 10-day quarantine at home but no charges to euthanise the dog were filed.