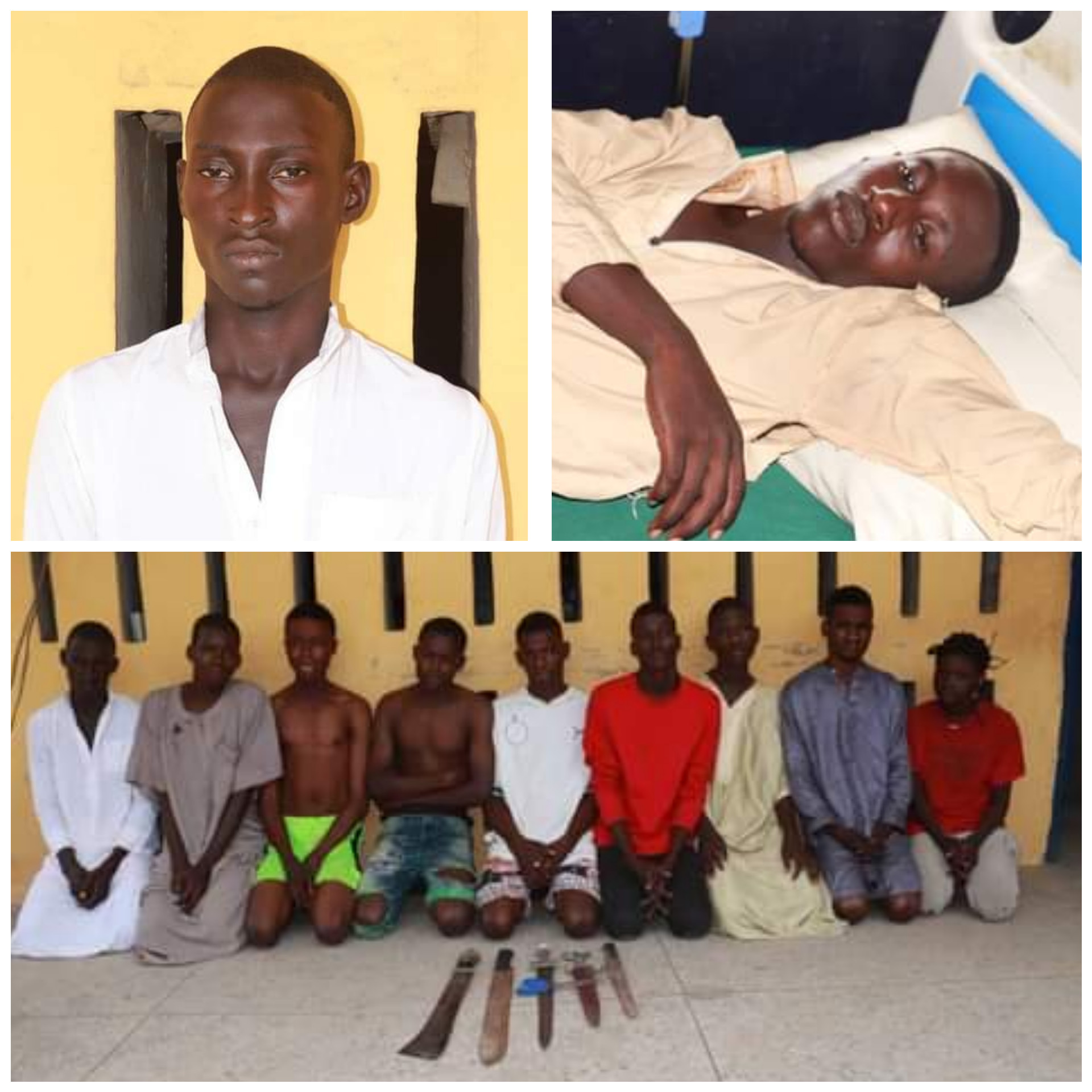 The Niger State Police Command has arrested ten notorious miscreants and a suspected gangster for thuggery and culpable homicide in Minna.

Spokesperson of the command, DSP Wasiu Abiodun, who disclosed this in a statement on Monday, July 18, said the suspects were arrested in its continuous bid to curtail acts of thuggery, youth restiveness, disturbance of public peace in Minna metropolis and its environs.

“The female suspect, Fatima Ibrahim was arrested in a premises at Angwan-Daji where she was found asleep under intoxication following a complaint of a strange person found within the premises,” DSP Abiodun stated.

“During interrogation, she confessed that she was kept in the premises by Abdulrahman (Mailace) who later left to Tayi area after receiving a call of a fight between some miscreants of Bosso and Tayi area at Tayi junction.

“She confessed further that Abdulrahman picked a scissors and a knife while he went to join the fight and on return, he stated that they succeeded in the fight having stabbed one of the miscreants

“Abdulrahman (Mailace) and Alhassan (Abba) were arrested, through whom other members were equally arrested and confessed to have participated in the fight at Tayi junction on 16/07/2022 at about 2100hrs.

“While Yusuf Bala was arrested at Kwangila for stabbing one Muhammed ‘m’ of Kwangila to death during the miscreants fight on 04/06/2022 at Keteren-Gwari area of Minna and he has been on the run to Mokwa since after the unfortunate incident, but recently returned to Minna.

“Exhibits recovered from the suspects includes: three (3) cutlasses, two (2) knives and one (1) scissors. All suspects will be arraigned in court for prosecution as soon as investigation is concluded.

“The Command hereby warns members of the public, most especially parents and guardians to ensure a firm grip and close monitoring of their wards as this illicit act of thuggery and drug abuse is gradually initiating female wards into the menace of public nuisance.

“However, the Command will not relent in its effort to sanitize Minna metropolis and its environs from thuggery, youth restiveness and other social vices towards ensuring a serene environment.” 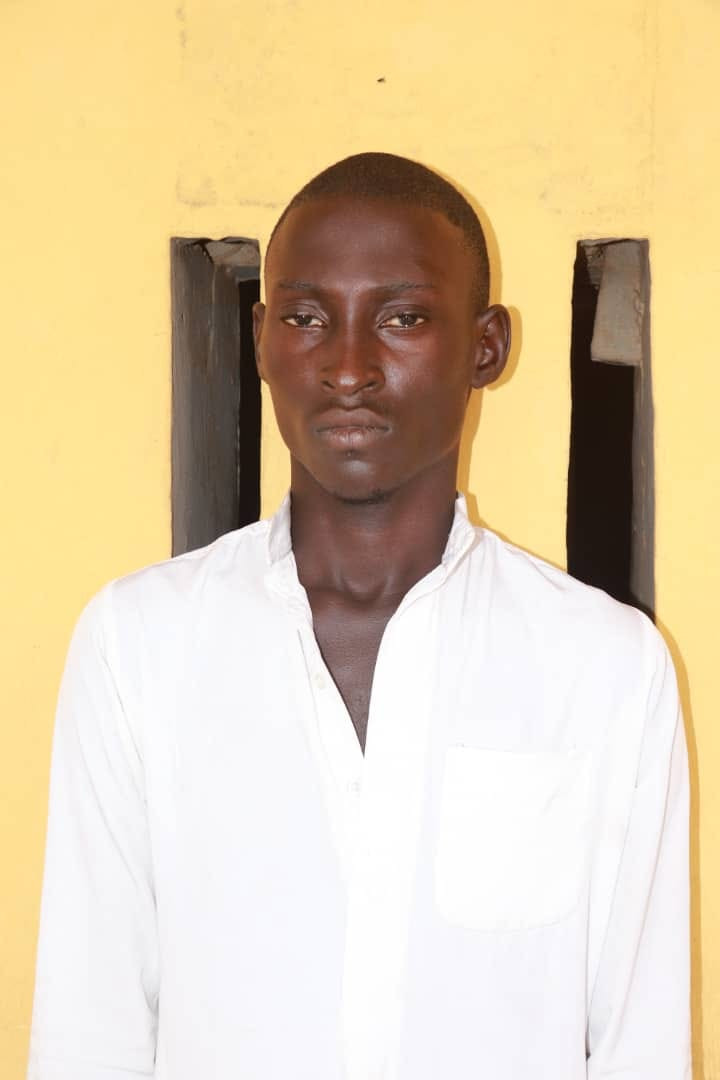 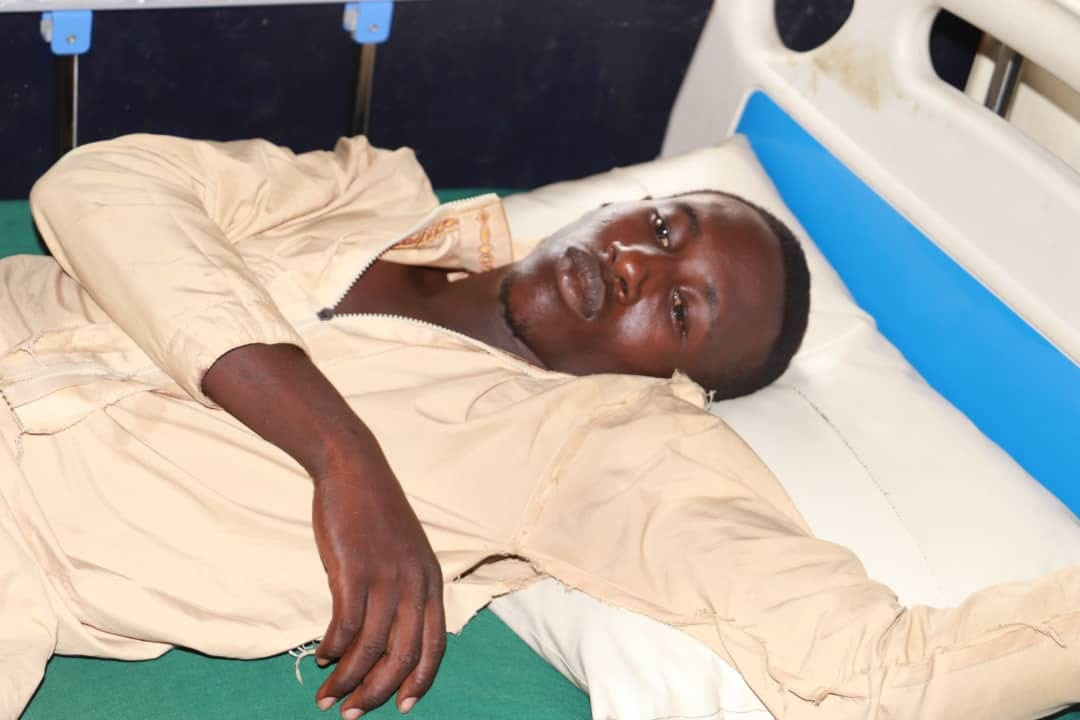 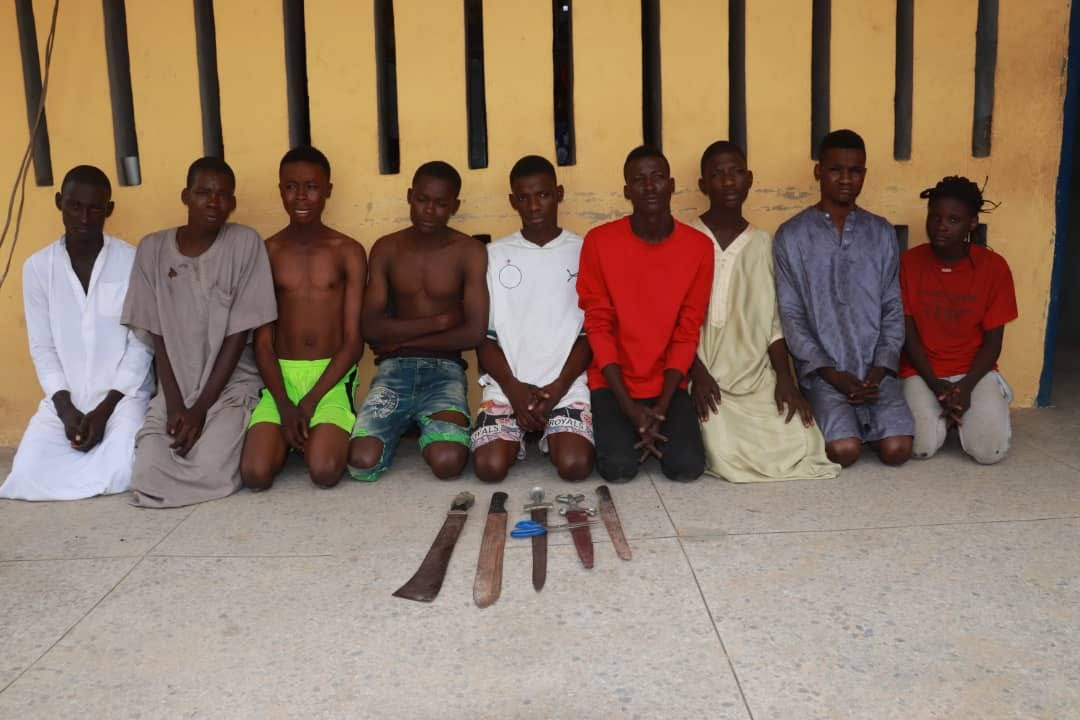 Confidence in the housing market hits the lowest point in over...

A Key Heart-Repair Gene Has Been Discovered

Confidence in the housing market hits the lowest point in over...

A Key Heart-Repair Gene Has Been Discovered