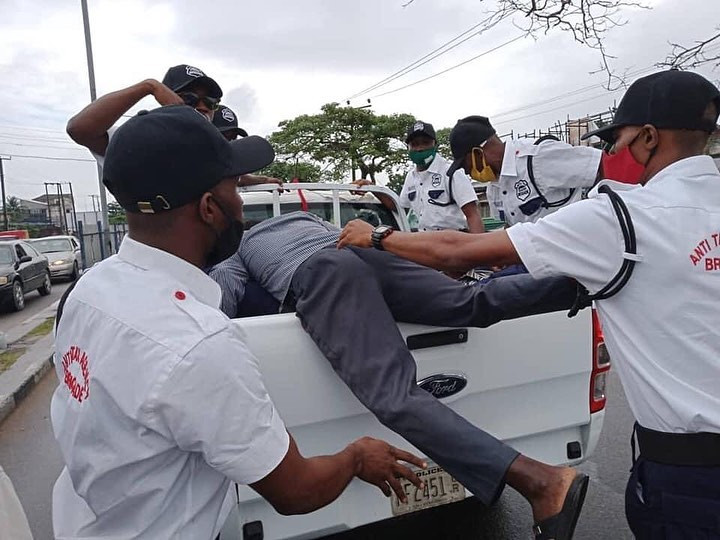 The Cross River State Government has began the arrest of illegal tax collectors in Calabar, the state capital.

The enforcement exercise by Cross River Anti Tax Agency led by its Chairman, Bishop Emma Isong, in collaboration with office of the state Security Adviser and Anti-Cult and Kidnapping Squad moved round Calabar metropolis arresting illegal tax collectors as well as ticket sellers.

12 persons were apprehended on Tuesday, September 22, with various illegal tickets for the purpose of extorting unsuspecting taxi drivers, keke riders among others. They would be prosecuted immediately through the special courts created for that purpose.

Speaking shortly after the exercise, Chairman of the anti-tax agency, Isong, said the enforcement of Governor Ayade’s Anti Tax Law has taken effect.

“As you can see, we are on the streets this early morning to arrest those still flouting the government’s order on illegal tolls and they will be charged to court immediately. Those arrested will not escape the arm of the law and are going to be immediately prosecuted at the special court as provided for in 2015 and set up for this purpose,” he said.

“We only enjoin Cross Riverians to go about their lawful businesses and report to the agency anybody found in the sales of tickets, collection of taxes from keke, taxi and low income earners.” he added.

On his part, Security Adviser to the governor, Ani Esin, said the raid was carried over by his team and other sister agencies.

He said they decided to comb the streets of Calabar as well as the metropolis to effect arrest of those engaged in illegal sales of tickets, collection of tolls and taxes from the poor citizens.

“It is going to be a continous exercise knowing that these illegal operators come out in the afternoon and evening. We are woried that people are afraid of driving out of their houses for fear that their cars may be impounded or their good seized by these illegal taskforce and toll operators.” he added. 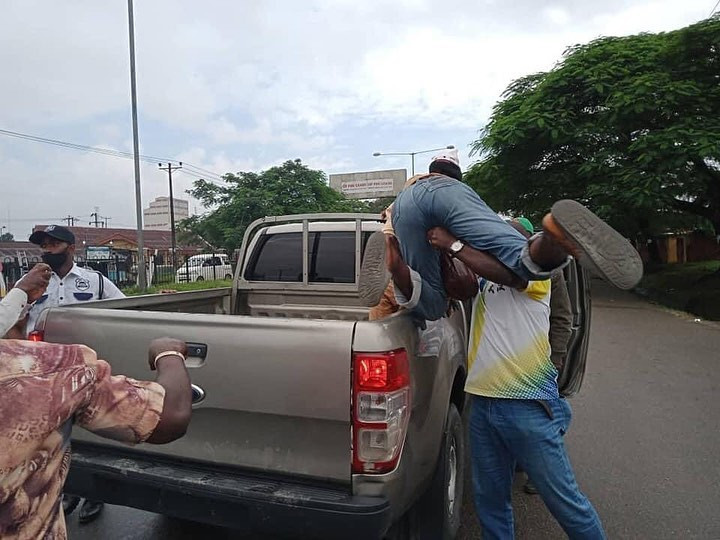 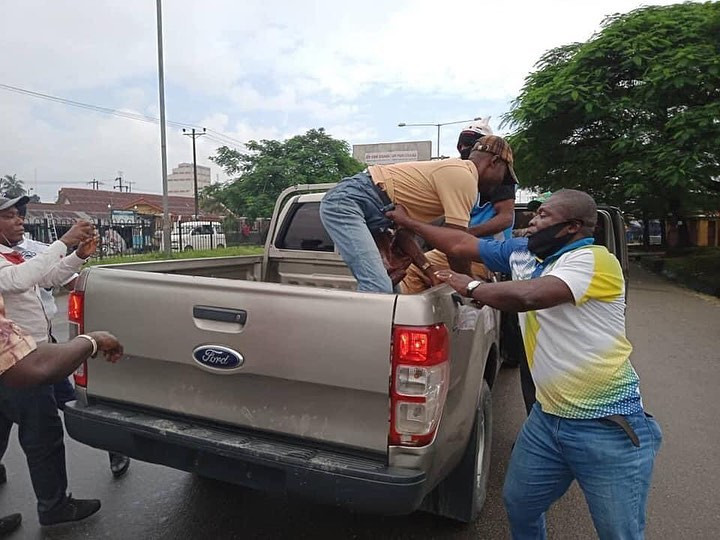 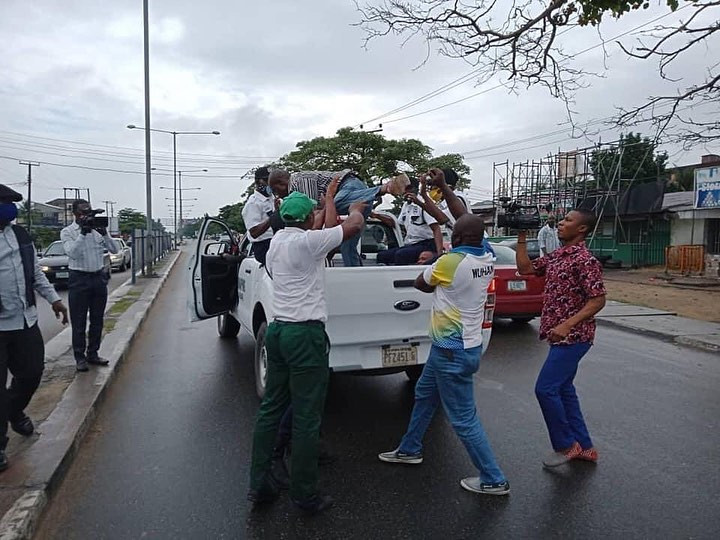 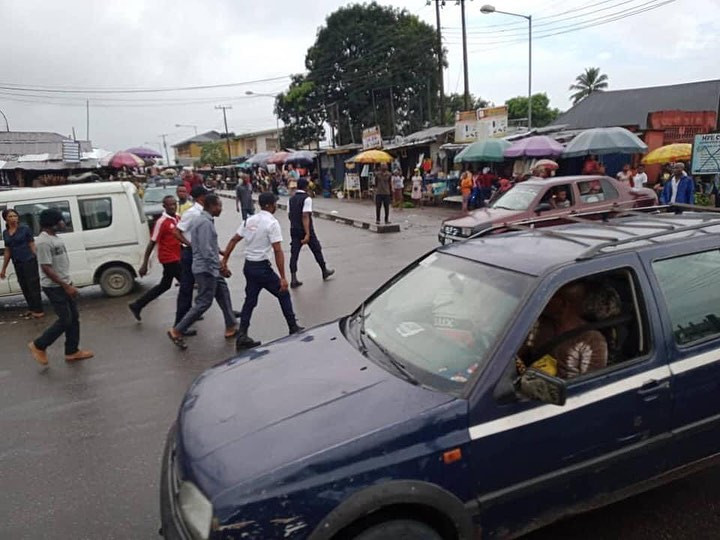 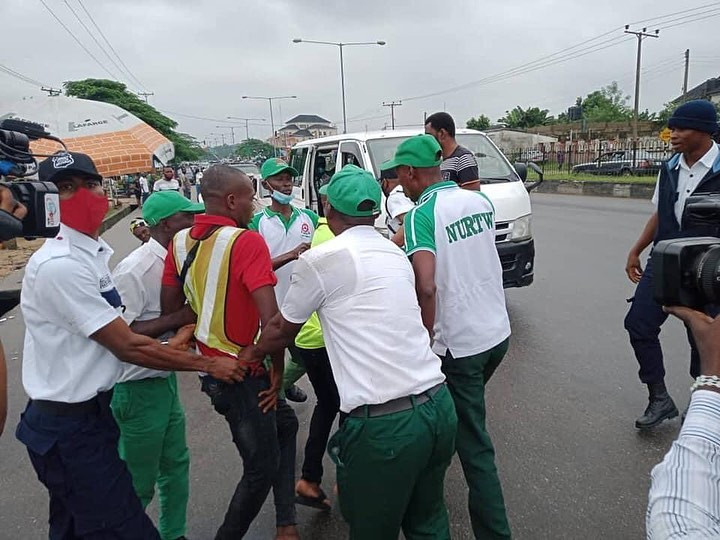 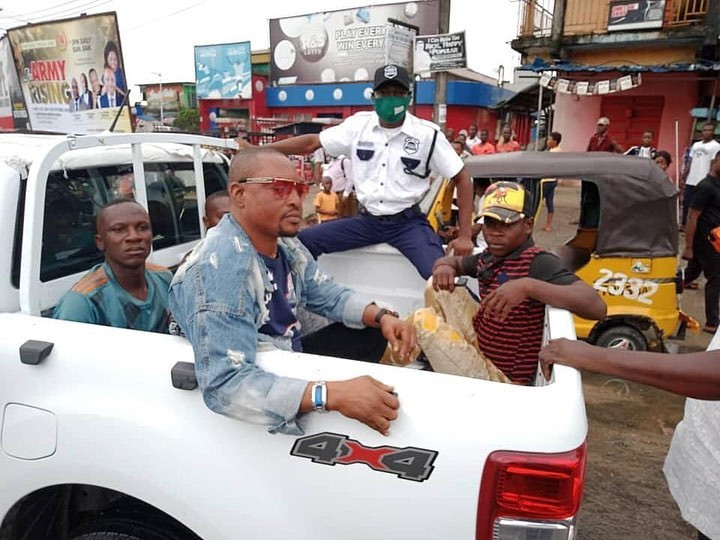 The Travails of Single Dads By Michael West