The National Leader of the All Progressives Congress (APC), Bola Ahmed Tinubu, has returned back to Nigeria. 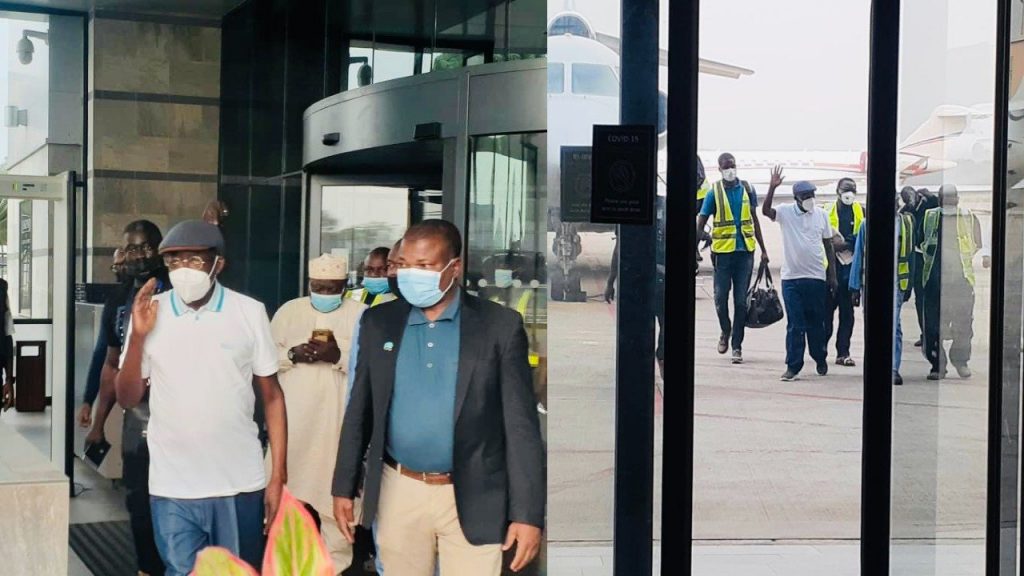 He was away in London for some weeks “on vacation”, according to his aides

Tinubu has not made a comment on the tension in Ondo and Oyo, with many politicians asking south-west leaders to speak up and not keep quiet because of their 2023 ambition. 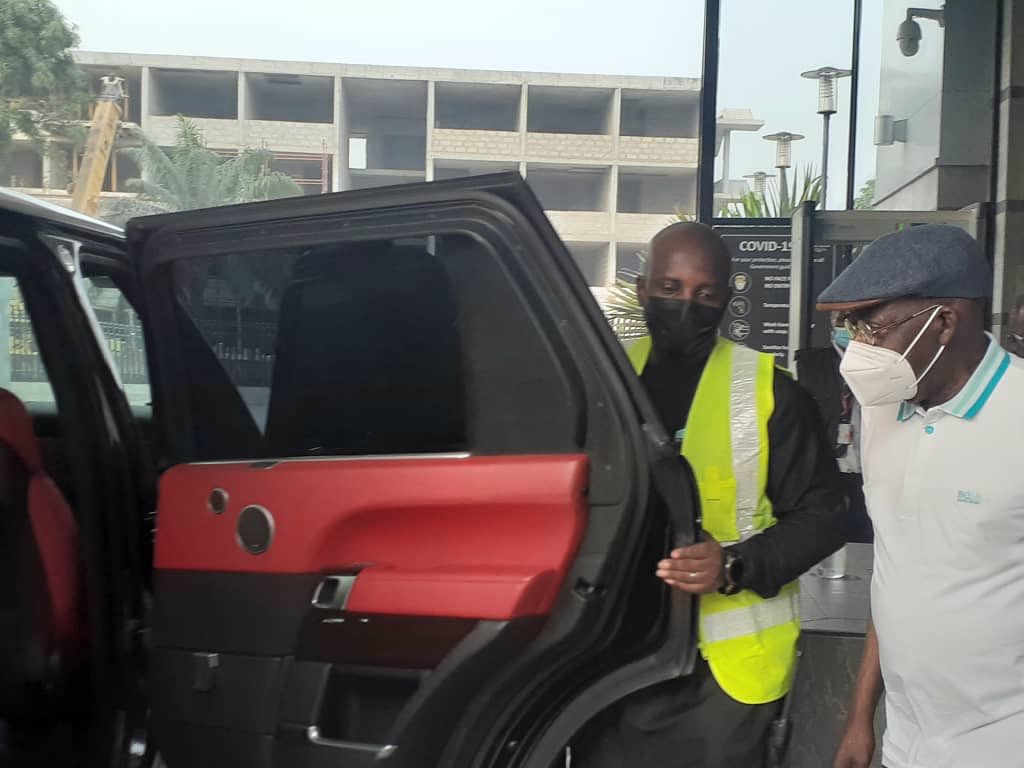 Recall that reports had emerged that the former Lagos State governor had contracted COVID-19 but his aide, Tunde Rahman, dismissed such reports in a swift statement.

Rahman, in his reaction to the speculation, said, “that’s a lie from the pit of hell. Asiwaju is very okay. He is very fine and not sick.”

“He does not have COVID-19. If you must know, we have done COVID-19 test 15 times, each time he felt we had travelled and mingled with many people and could be vulnerable even though he always wore his face mask, but he has been certified negative 15 times.”

“Yes he is abroad. Not in France, but in London resting. So you can see the falsity in that information you talked about. Thank you.”