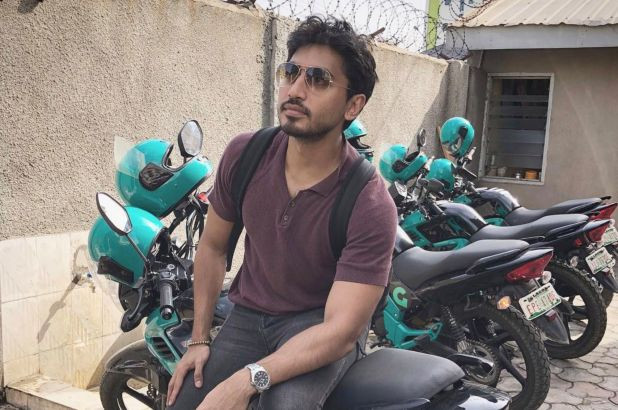 21-year-old Tyrese Devon Haspil, the former personal assistant of Fahim Saleh, the 33-year-old tech entrepreneur who was found decapitated and dismembered in his Manhattan apartment this week has been arrested.

LIB reported earlier that Fahim was killed by a professional who rode with him up in the elevator then got out when it opened directly onto Saleh’s apartment. The kille dressed in a mask, gloves and hat and wearing what police sources described as a ‘ninja outfit’, had a suitcase with him – presumably to remove his remains when he’d finished the job.

The killer was said to have abandoned the scene and escaped midway into the operation when Saleh’s sister showed up unexpectedly. He reportedly left his electronic saw behind. Police found that Saleh’s legs below the knees and his arms had been removed, with the missing body parts placed into bags.

New York Times reported that Haspil who was arrested early on Friday July 17, is believed to have intentions of killing Saleh after he found that he (suspect) embezzled tens of thousands of dollars from him.  Saleh did not report the alleged theft to authorities, but brokered a repayment plan with Haspil.

He is expected to be charged in a criminal complaint with second degree murder and other crimes. The police are expected to announce the arrest at a news conference later on Friday.

Wales Announces Lockdown For Cardiff, Two Other Cities Over COVID-19 –...

#BBNaija: “We are finalists, we don’t roll with people that are...