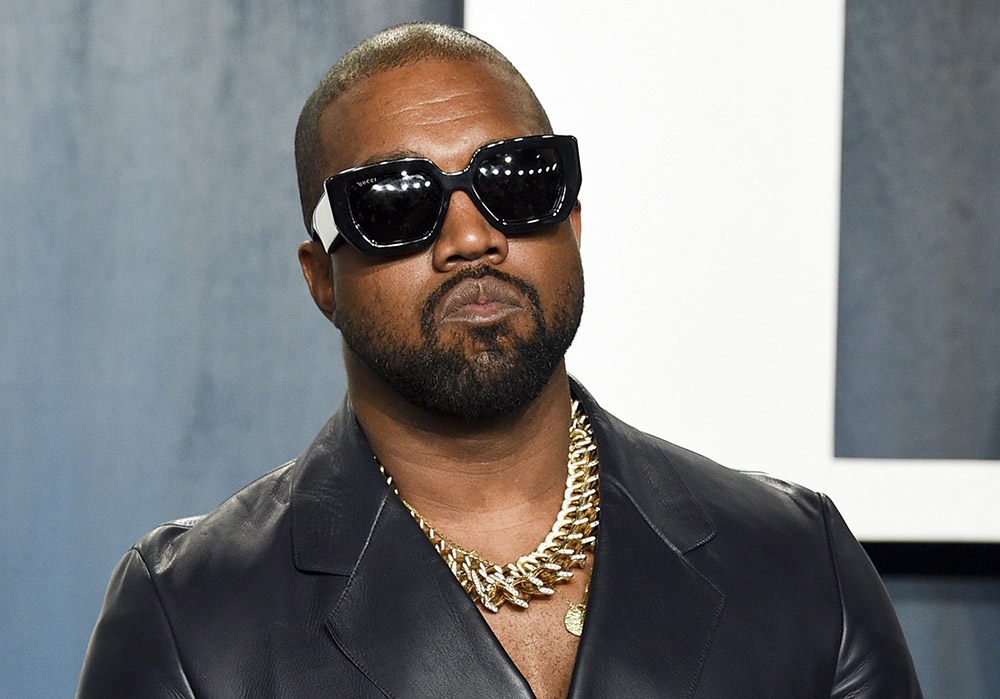 Peppa Pig, the anthropomorphic cartoon piglet who stars on a British series adored by preschoolers, typically spends her days jumping in muddy puddles and playing with her teddy bear.

But on Wednesday, Peppa took a break from her hobbies and evidently decided to roast Kanye West on the internet.

In a tweet on Wednesday — which has since been deleted, to be clear — the show’s official Twitter account trolled the hip-hop artist because his latest record, “Donda,” landed a 6.0 rating on the music publication Pitchfork. “Peppa’s Adventures: The Album,” in contrast, earned a respectable 6.5 score.

“Peppa didn’t need to host listening parties in Mercedes-Benz Stadium to get that .5,” the tweet said, referring to West’s listening event at the the football stadium in Atlanta in July. He then lived inside the stadium while he worked to complete “Donda,” which is his 10th studio album.

“Donda,” a 27-track album, received mixed reviews upon its release on Aug. 29.

“Peppa’s Adventures: The Album,” which features songs such as “Birdy Birdy Woof Woof” and “Bing Bong Champion,” dropped on July 30.