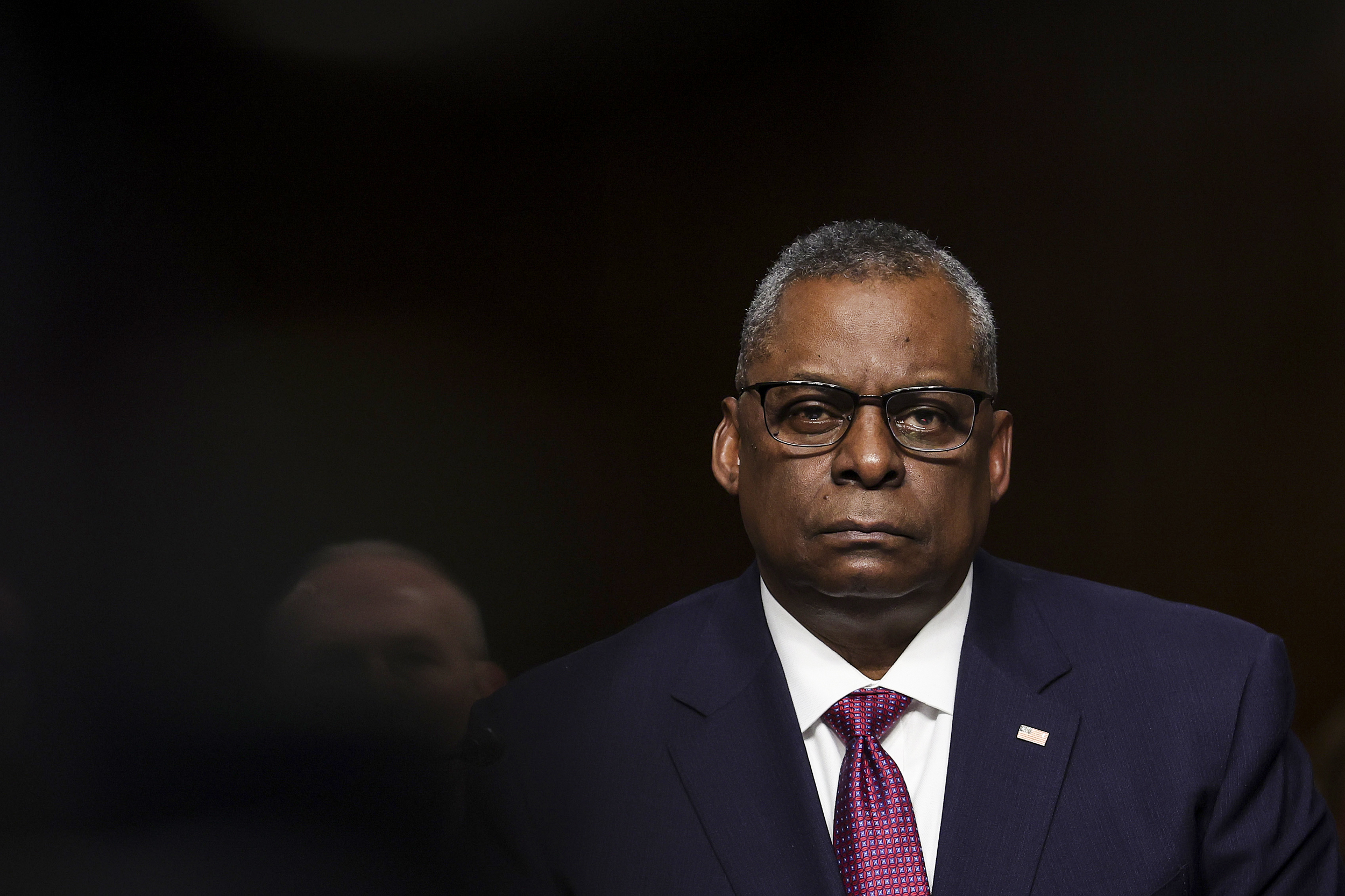 The memo, sent by Gil Cisneros, the under secretary of defense for personnel and readiness, came in response to Friday’s Supreme Court ruling that overturned the 1973 decision in Roe v. Wade that had guaranteed abortion rights under the Constitution.

Cisneros said that facilities on military bases are federal facilities and they won’t change how they operate. The military will continue providing abortions in cases of rape, incest or when the mother’s life is at risk. Federal law prohibits the Pentagon from performing or paying for other types of abortions, the memo states.

States “may not impose criminal or civil liability on federal employees who perform their duties in a manner authorized by federal law,” and the Defense Department will ensure access to counsel for civilians and service members if needed, the memo said. Service members will still be granted leave to travel to receive an abortion, and in some cases, the U.S. government will pay for the travel.

Defense Secretary Lloyd Austin issued a statement shortly after the Supreme Court released its decision, saying that the Defense Department was looking into its policies to ensure the continuity of reproductive health care.

“I am committed to taking care of our people and ensuring the readiness and resilience of our force,” he said Friday. “The department is examining this decision closely and evaluating our policies to ensure we continue to provide seamless access to reproductive health care as permitted by federal law.”

Courtney Kube is a correspondent covering national security and the military for the NBC News Investigative Unit.

ABOUT US
Newspot Nigeria is specifically to bridge the gap between the conventional media and the growing social media, special packaging of news reports and features on socio economic and political events in Nigeria, across Africa and the rest of the world. Contact: [email protected]newspotng.com
Contact us: [email protected]
FOLLOW US
© Copyright © 2020 | Developed byDominion Web
MORE STORIES