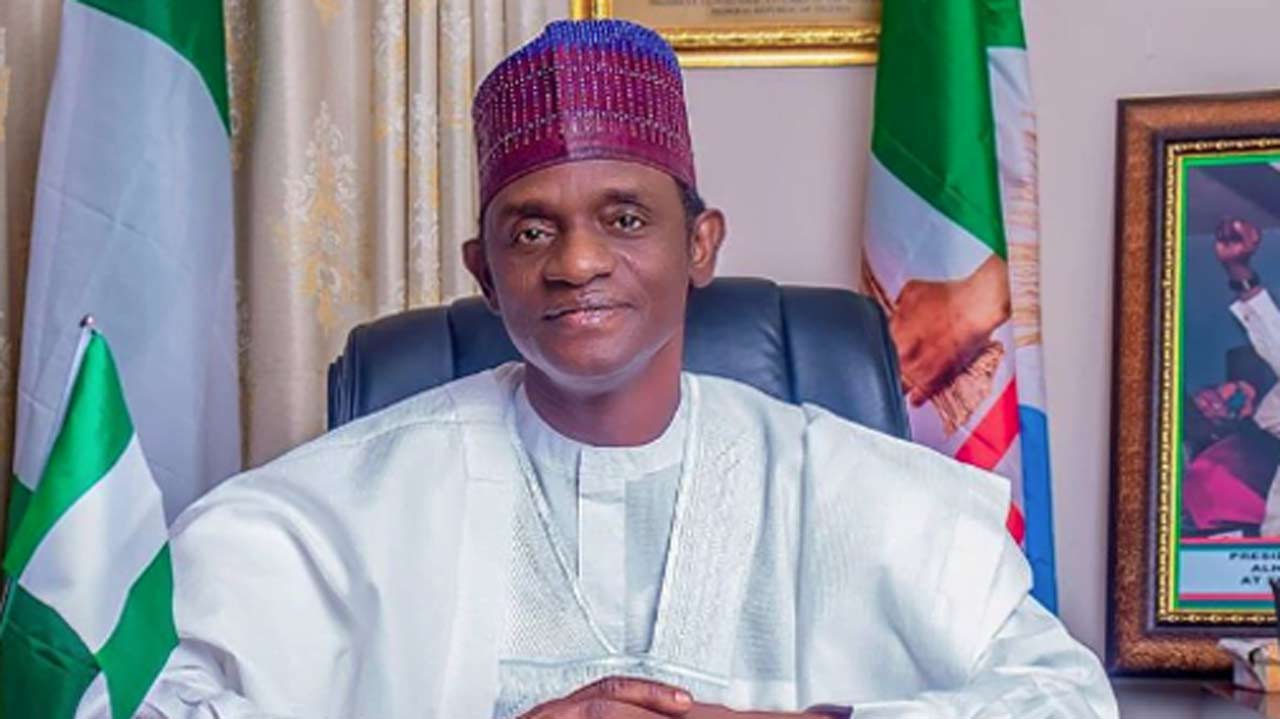 The Peoples Democratic Party (PDP), yesterday, commenced legal action for the removal of Yobe State Governor, Mai Mala Buni, and his deputy, Idi Barde Gubana from office, while asking the court to install Ambassador Umar Iliya of the PDP as governor, over alleged breach of constitutional provisions barring a sitting executive from holding two offices at the same time.

The plaintiffs, which include Umar Damagum and Baba Aji, in the suit filed by Chief Emeka Etiaba (SAN), insisted that Buni ceases to be a governor from the moment he accepted to act as APC Caretaker Committee Chairman.

The plaintiffs therefore asked the court for an order directing the Yobe State Chief Judge or any other senior person next to the Chief Judge to immediately swear in Umar Iliya and Daguma Baba Abba Aji as Governor and Deputy Governor of Yobe State, being candidates of the party that came second in the 2019 governorship election.

This development is coming amid concerns raised from the split decision of four to three, by the Supreme Court, which affirmed the election of Mr Rotimi Akeredolu (SAN) as Governor of Ondo State.

In a minority judgment of three justices, the apex court questioned the validity of the Buni-led Caretaker Committee and declared it illegal. It held that the party erred by allowing a sitting governor to hold the position of party national chairman in clear breach of section 183 of the 1999 Constitution (as amended).

Commenting on the development at the time, Festus Keyamo, Minister of State for Labour and Employment, said for the party to avoid lawsuits, the APC should immediately suspend the congresses it started on July 31 and replace Buni, but the party dismissed his position.

Ovie Omo-Agege, Deputy President of the Senate and Magnus Abe, a former Senator and board member of the Nigerian National Petroleum Corporation (NNPC), also disagreed with Keyamo’s position.

Also, governors elected on the platform of the APC have asked the Buni-led caretaker committee to organise an elective national convention.

The PDP, in an originating summons, marked FHC/ABJ/CS/885/2021, which was filed yesterday, is predicating its plea on the judgment of the Supreme Court delivered on July 28, 2021.

Listed as defendants in the suit are Mai Mala Buni, Idi Barde Gubana, the All Progressives Congress and the Independent National Electoral Commission (INEC).

It further urged the court to declare that having regard to the clear provisions of section 187 (1) of the 1999 Constitution and the state of law, Idi Barde Gubana of the APC cannot lawfully occupy the office of the governor or deputy of Yobe upon cessation of the Buni occupation of the office of governor of Yobe State.

The party is seeking a declaration that the action of Mai Mala Buni as the Caretaker Committee Chairman of the APC while he remains the governor of the state is wrongful, null and void.

The party posed the following questions for the determination of the court: “Whether the first defendant (Buni) did not breach the clear provisions of section 183 of the 1999 Constitution, when as the governor of Yobe, he accepted the third defendant (APC) appointment as its caretaker committee chairman and proceeded to occupy the office.

“Whether the first defendant (Buni), who is the governor of Yobe State and the Caretaker Committee Chairman of APC, has not ceased to hold the office of the Governor of Yobe, having regard to the provisions of section 183 of the 1999 Constitution.

“Having regard to the clear provisions of section 187(1) of the 1999 Constitution and the state of law, whether the second plaintiff (Baba Abba Aji), can lawfully occupy the office of the governor or deputy governor of Yobe upon the cessation of Governor Buni occupation of the office.”