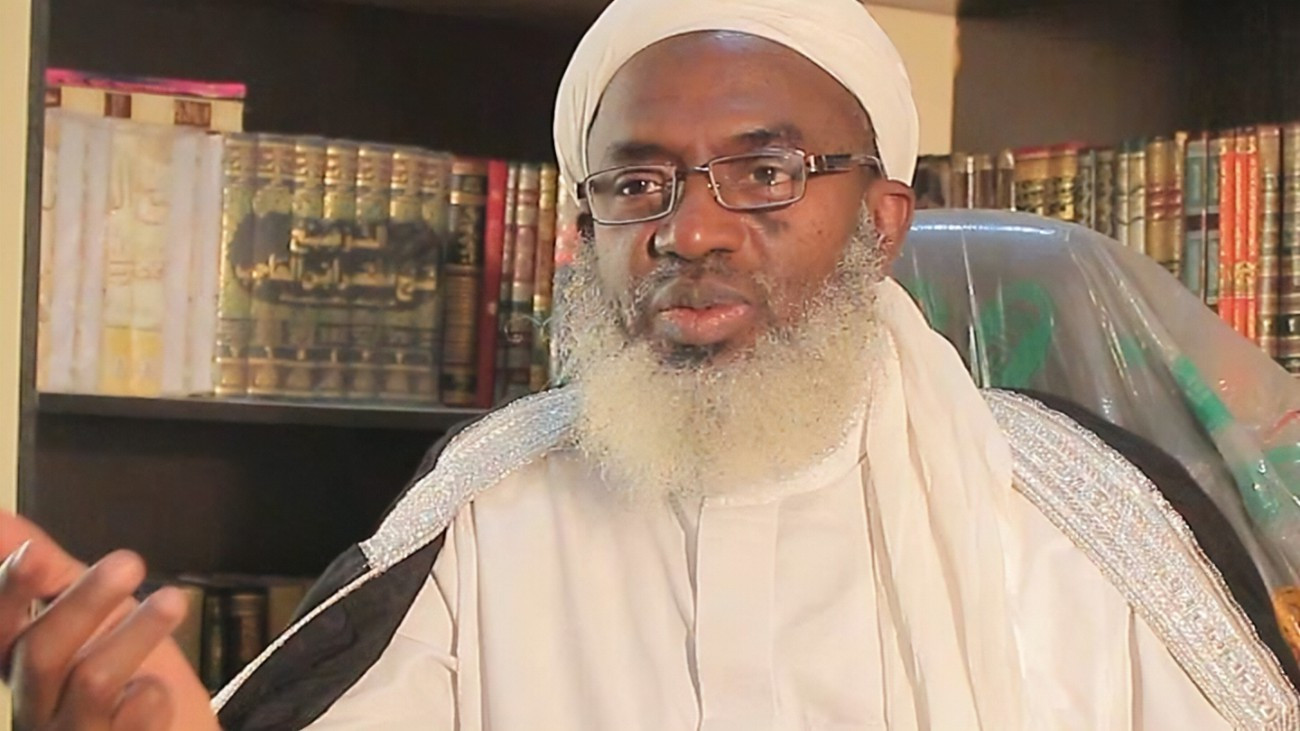 Renowned Islamic Scholar, Sheikh Ahmad Gumi has asked the federal government to pay ransom to the terrorists who abducted 62 abducted passengers after attacking an Abuja-Kaduna train.

Gumi made the appeal at a special prayer organised for the victims by the Jama’iyyar Matan Arewa (JMA) in Kaduna on Thursday May 12.

“Just imagine now, people are paying up to N25 billion to buy forms instead of using the money to pay ransom for poor Nigerians who cannot pay. Whatever they want, give it to them, so that they release these people and when they release them then, you have the liberty.

“You have the opportunity to deal with them the way they deserve because when they have captives, you have to tread with caution so that their captives will not be injured.”

#BellaNaijaWeddings Weekly: Relish The Beauty of Love With Features From This...