Paul McCartney has revisited the breakup of The Beatles, flatly disputing the suggestion that he was responsible for the group’s demise.

The band’s fans have long debated who was responsible for the breakup, with many blaming McCartney.

McCartney in an episode of BBC Radio 4’s “This Cultural Life” that is scheduled to air on October 24, said it was John Lennon who wanted to disband The Beatles.

“I didn’t instigate the split. That was our Johnny.

“I am not the person who instigated the split. Oh no, no, no. John walked into a room one day and said ‘I am leaving the Beatles.’ Is that instigating the split, or not?”

McCartney said the group’s new manager Allen Klein advised them to keep shut about the split as he negotiated deals on their behalf, but that the now-79-year-old bassist got impatient and spilled the beans, making him the face of the band’s separation.

McCartney added that Lennon’s new passions with wife Yoko Ono such as the 1969 “bed-ins for peace” in Montreal and Amsterdam, were incompatible with the band continuing to write and record together. 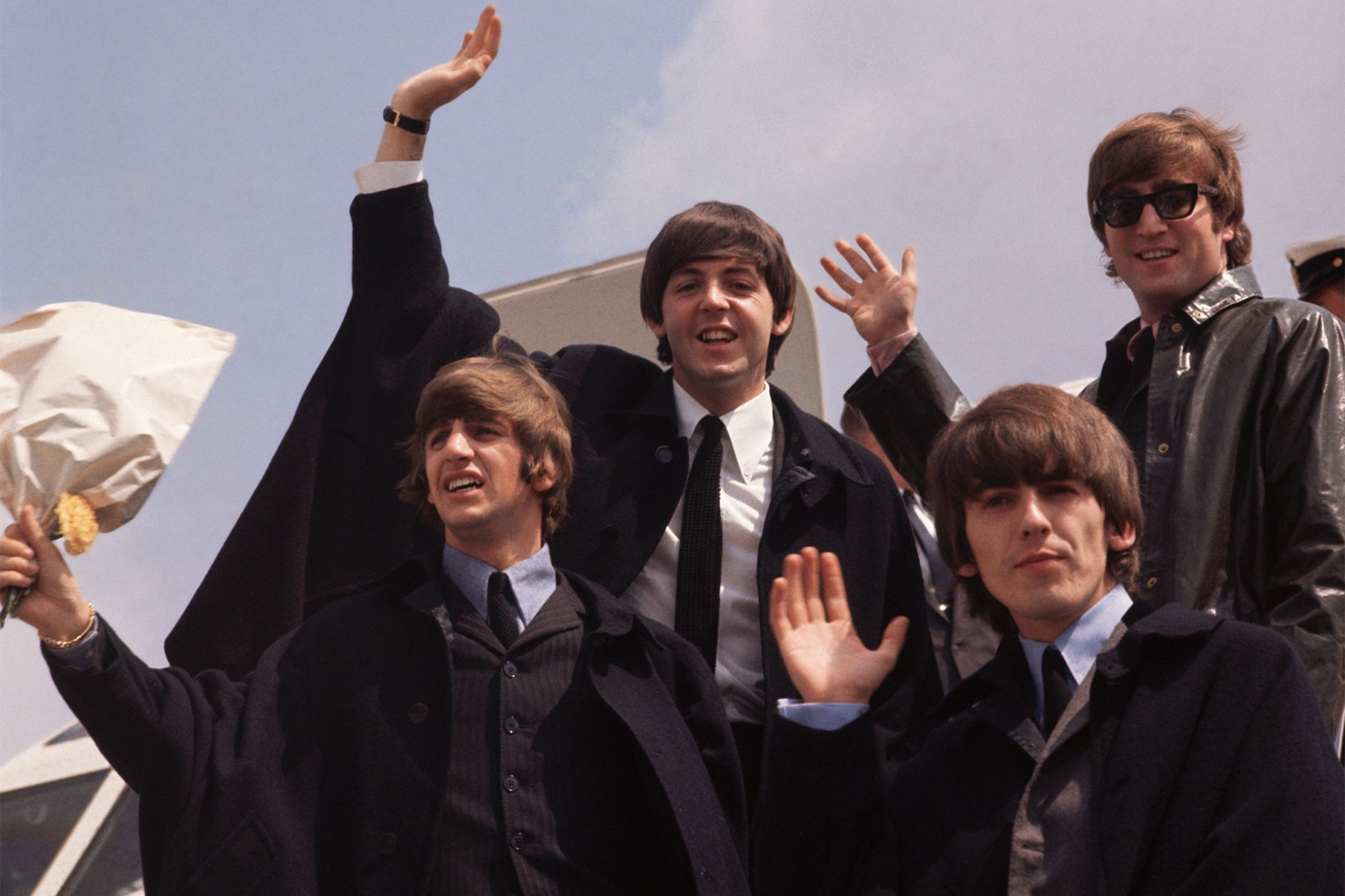 “I was fed up of hiding it. He wanted to go in a bag and lie in bed for a week in Amsterdam for peace. And you couldn’t argue with that.

“The point of it really was that John was making a new life with Yoko. John had always wanted to sort of break loose from society because, you know, he was brought up by his Aunt Mimi, who was quite repressive, so he was always looking to break loose.”

He added that Lennon glibly called the decision to leave “quite thrilling” and “rather like a divorce.” At the same time, McCartney called John and Yoko “a great couple.”

“This was my band, this was my job, this was my life, so I wanted it to continue. I didn’t instigate the split. That was our Johnny coming in one day and saying ‘I’m leaving the group.’”