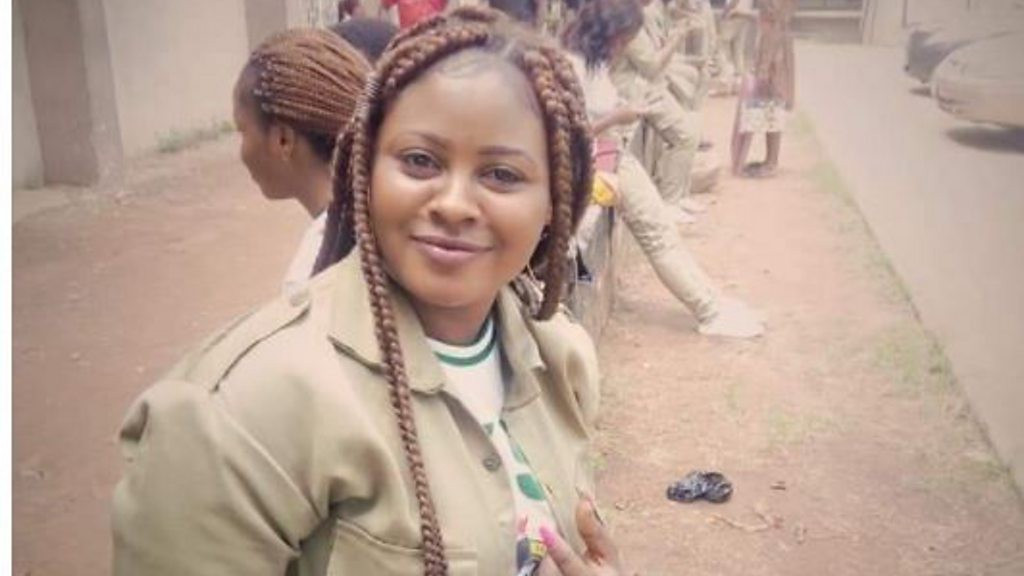 The Independent Investigative panel on violations of rights by the defunct Special Anti-Robbery Squad (SARS) and other police units set up by the National Human Rights Commission (NHRC), has ordered the Nigerian police to release the body of a youth corps member, Ifeoma Abugu Stella, a victim of an alleged extrajudicial killing, to her family for burial.

The chairman of the panel, Justice Suleiman Galadima (retd), gave the order at the resumed hearing of the panel on Wednesday, February 24. The Chief Pathologist of the University of Abuja Teaching Hospital (UATH), Gwagwalada, Abuja, Dr Ahmed Abimiku, who appeared before the panel, presented the autopsy report on the cause of her death.

The family of the deceased had petitioned the panel in a petition marked 2020/IIP-SARS/ABJ/82, alleging the extrajudicial killing of late Ifeoma, inhuman and degrading treatment against DSP Melai Isaac, Inspector Enlemali Agbede and Sergeant Ezekiel Agbede, the officer in charge of FCT SARS, the FCT Commissioner of Police and the Inspector-General of Police.

The police had in September 2020, gone to raid her boyfriend’s home on an allegation that they were involved in drug trafficking, When they couldn’t find her, the police arrested Ifeoma and later informed her family that she died of a cocaine overdose.

Her older brother, Alex Abugu, who testified before the panel, said he was informed about his sister’s death and that he came to Abuja from Lagos and went to the Federal Capital Territory (FCT) Police Command headquarters, where he was told that his sister was on drugs.

They (police) told me that my sister was on drugs and that she died as a result of drugs. I called my mother and she said I should get a lawyer.

“I saw my sister’s corpse at the Gwagwalada Hospital where they did the autopsy. That was on September 16. There were bruises on her body and foams on the mouth.”

Testifying before the panel on Wednesday, the pathologist, Dr Abimiku, who conducted the autopsy on late Ifeoma, informed the panel that the body was brought to the UATH for post-mortem two weeks after death and that an autopsy carried back negative for cocaine overdose as claimed by the police.

“I asked them, was she taking or selling but they said nothing. When urine test was conducted to ascertain if it was an intake of cocaine that led to her death, it all showed negative,” Dr Abimiku told the panel.

He further told the panel that in the course of carrying out the autopsy, dried sperms were noticed in her vagina of the deceased, adding that it was not clear if the sperms were from sexual assault while in police custody or from her fiancee since they were living together.

Dr Akimiku told the panel that the possible cause of her death might be a lack of oxygen.

When being cross-examined by James Idachaba, counsel for the respondents, what was the use of autopsy, the pathologist said it was used to establish the cause of death. He informed the panel that it was the police who paid for the autopsy carried out by the teaching hospital.

Meanwhile, the panel adjourned the case for further hearing of the petition till March 23 for the respondents to defend themselves.