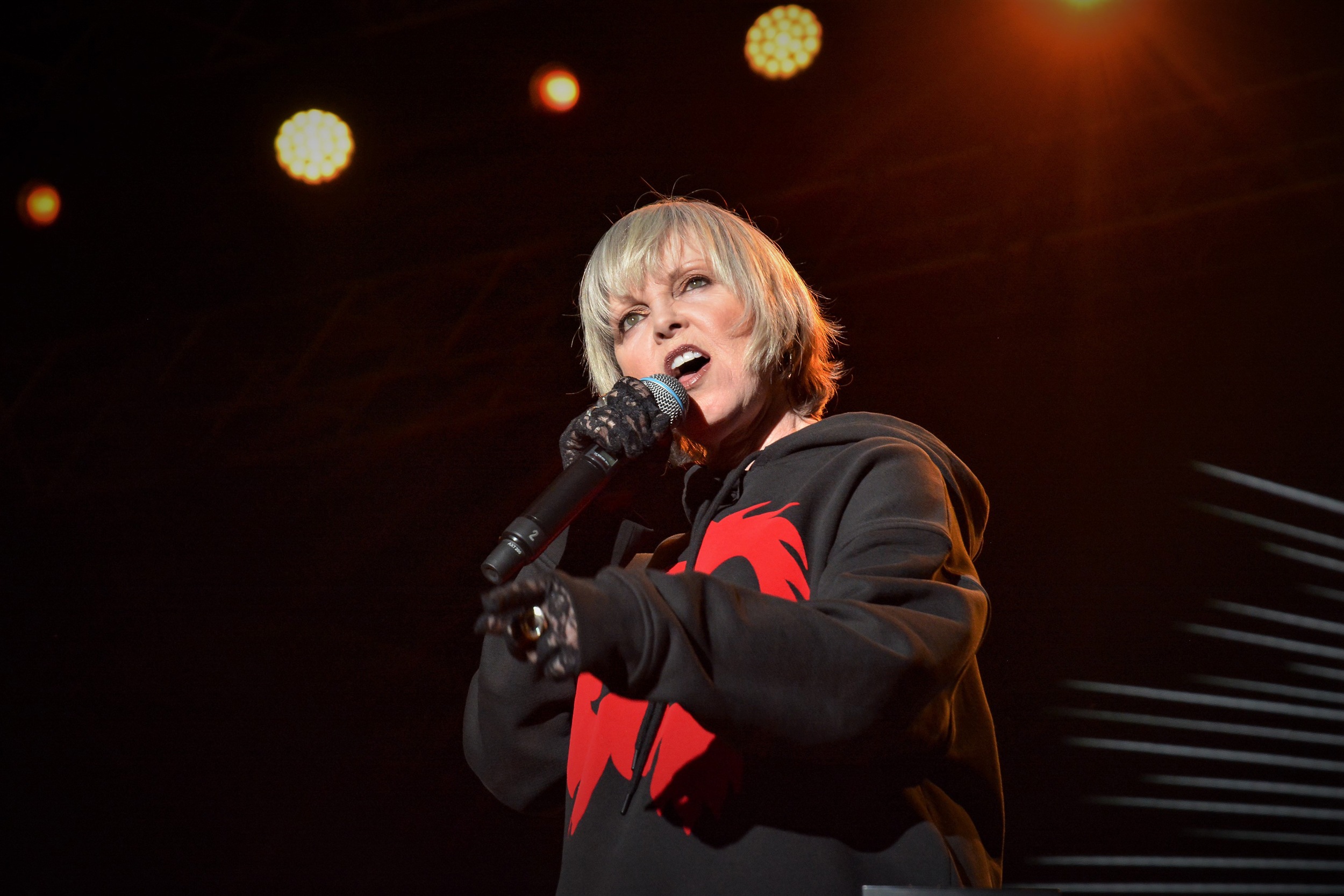 Pat Benatar says she won’t be singing “Hit Me With Your Best Shot” on her current tour out of respect for the victims of the spate of mass shootings all around the country.

“We’re not doing ‘Hit Me With Your Best Shot’ and fans are having a heart attack and I’m like, I’m sorry, in deference to the victims of the families of these mass shootings, I’m not singing it,” Benatar told USA Today. “I tell them, if you want to hear the song, go home and listen to it.”

The song, which included the lyrics “fire away” in the chorus “is tongue-in-cheek” Benatar said. “But you have to draw the line.”

Benatar, who is touring through September, said she’s unable to sing the words with a smile on her face anymore.

“Hit Me with Your Best Shot” was written by Eddie Schwartz, released as a single in 1980, and became Benatar’s first Top 10 on the Billboard 100.

The U.S. hasn’t seen one week without a mass shooting this year, according to Gun Violence Archive, which defines a mass shooting as a shooting with four or more injured or killed victims, not including the shooter.

May saw the one of the deadliest school shootings in U.S. history when a gunman killed 19 elementary school students and two teachers in Uvalde, Texas.

Ten days earlier, a gunman opened fire at a grocery store in Buffalo, killing 10 people and wounding three others in a racist attack. Eleven of the victims were Black.

And on July 4, seven people were killed and 47 people were hurt in a shooting during a parade in Highland Park, a suburb of Chicago.