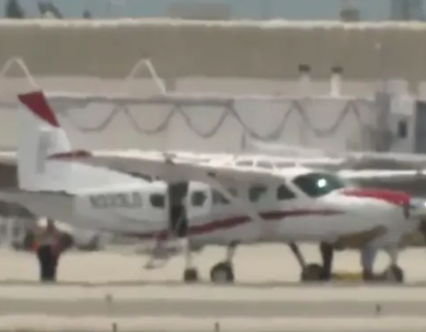 A passenger with no flying experience safely landed a small plane in Florida Tuesday afternoon, May 10, after his pilot suffered a medical emergency mid-flight.

The passenger landed the plane at Palm Beach International Airport with the help of air traffic controllers, according to WPBF-TV.

“My pilot has gone incoherent. I have no idea how to fly the airplane.”

“Roger. What’s your position?” a dispatcher responded, according to the outlet.

“Maintain wings level and just try to follow the coast, either north or southbound. We’re trying to locate you,” the dispatcher said.

Controllers helped the plane descend and finally located it about 25 miles north of Palm Beach in Boca Raton.

From there, air traffic control coached the man to land the plane on the ground. It was said to be a safe and steady landing. 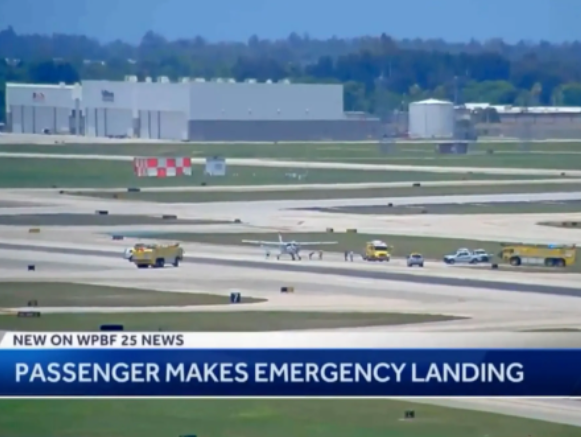 “You just witnessed a couple passengers land that plane,” a controller reportedly said over the radio when the incident came to an end.

One aviation expert said what the passenger did has never been heard of. 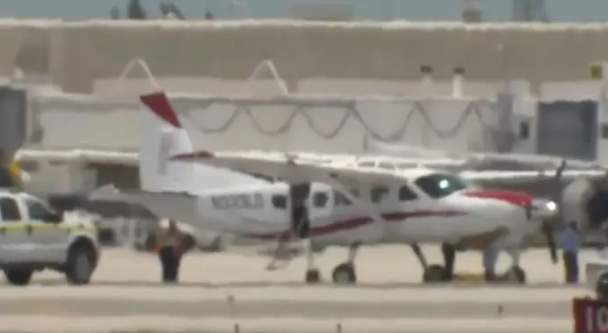 “This is the first time I’ve ever heard of one of these [Cessna Caravans] being landed by somebody that has no aeronautical experience,” said Aviation expert John Nance.

The Federal Aviation Administration reportedly said it believed the pilot suffered a medical emergency, as it continues to investigate.