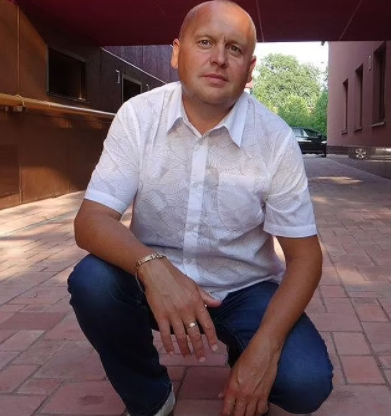 A Russian tourist committed suicide on board a plane travelling from the Egyptian resort of Sharm El Sheikh to Samara, Russia.

During takeoff, when passengers and crew took their seats and buckled themselves, 48-year-old Alexander Dokshin got up and made his way to the toilet.

Flight attendants noticed the man’s disappearance after about 15 minutes and went in search of him.

They tried to open the toilet door, but the latch was blocked.

Passengers helped the cabin crew to remove the door from the hinges and they found the man unconscious.

Three medical doctors on board tried to resuscitate the man but failed.

The plane then made an emergency landing at the nearest airport in Cairo and paramedics who arrived pronounced the father-of-one dead.

Passengers seated near the deceased man before his death said that he was acting strangely and talking to himself during the flight. 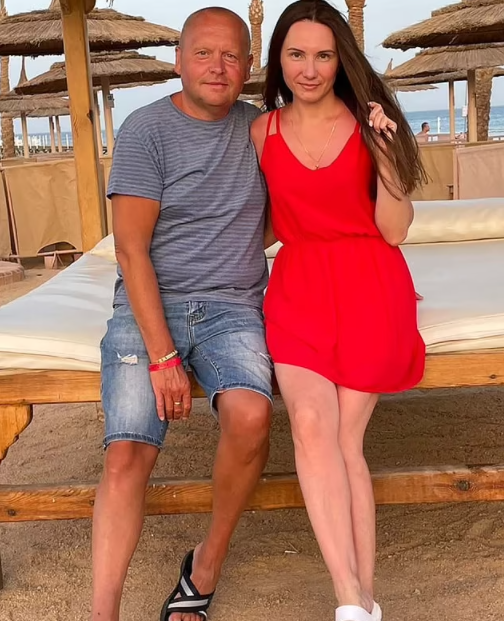 Dokshin and his wife Kristina

The man’s relatives subsequently confirmed that he did have mental problems after he had had a car accident in Thailand. 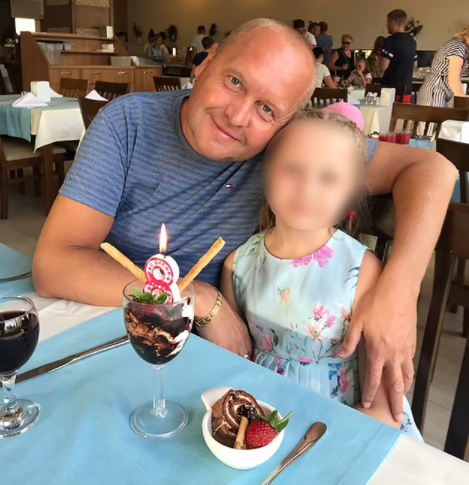 Police were summoned leading to a five hour delay as the death was investigated before the man’s body was loaded into the luggage compartment of the plane and the flight continued to Samara with his body and other passengers.

NASA Laser Communications Demonstration – Here’s How To Watch the Launch...

Global Citizen Announces the Impact from Commitments at Mandela 100 Festival...