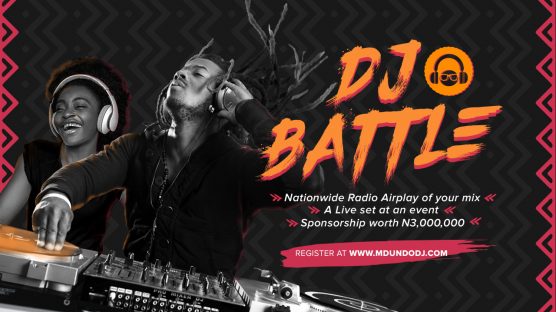 Mdundo, Africa’s leading online music service, has launched a DJ competition giving out N3,000,000 as well as radio airplay to the winning DJ. The competition is creating a platform for DJs in Nigeria to showcase their talents to Mdundo’s 10m monthly users. 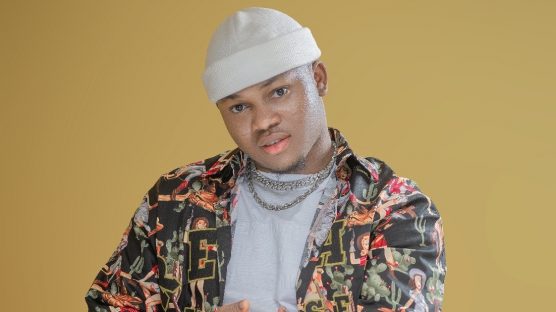 FAST-rising Afro-pop star, Adesewa Adaramati, professionally known as Big Mati, is set to rejig the yuletide groove with a new smash hit dubbed, Money Too Useful. On Money Too Useful, Big Mati stretches his discography with the same momentum that adorned his last smash hit, On My Door, which dropped earlier in the year. He… 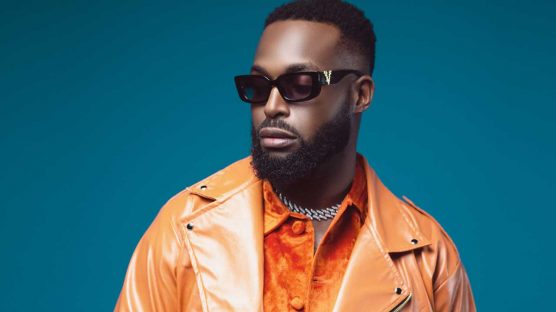 Within Nigeria’s crop of disc jockeys, Patrick Imohiosen is the gentlest one can ever meet. “Would you like something to drink,” he asked, calmly offering this reporter a seat. Across his tee shirt and baseball cap, the inscription ‘Greatness’ lay boldly. 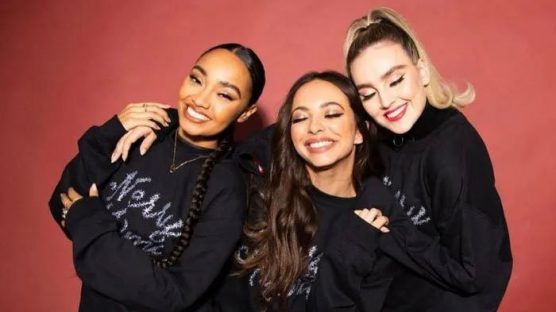 British girl band Little Mix has confirmed they’ll be taking a break at the end of their upcoming tour to pursue solo projects after a decade long career.    The trio Leigh-Anne Pinnock, Perrie Edwards and Jade Thirlwall took to social media to announce their break in a heartfelt post.   A message on their official… 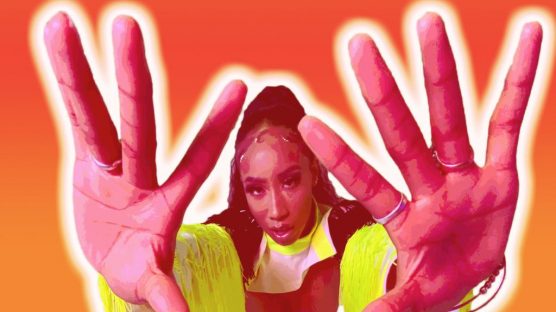 With global dancefloors being ignited by the scintillating log-drums of Amapiano, Nigerian-Canadian superstar, Tome, has joined the league of singers decorating their discographies with the groovy rhythm. With her new song dubbed, Wait, set to drop tomorrow, the ember soirees are set to be enchanted with more African rhythms. For Tome, who has had quite an interesting…