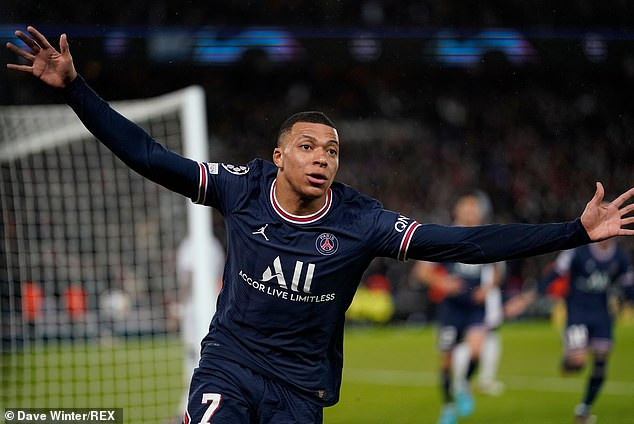 Paris Saint-Germain football club of France have offered Kylian Mbappe a contract that would make him the highest paid footballer on the planet.

In a move to keep him at the Parc des Princes beyond this summer, the Ligue 1 giants are ready to make him the highest-paid player in the world by offering him a deal well in excess of £500,000-a-week with the total package reaching 1m a week according to a report by the Independent. 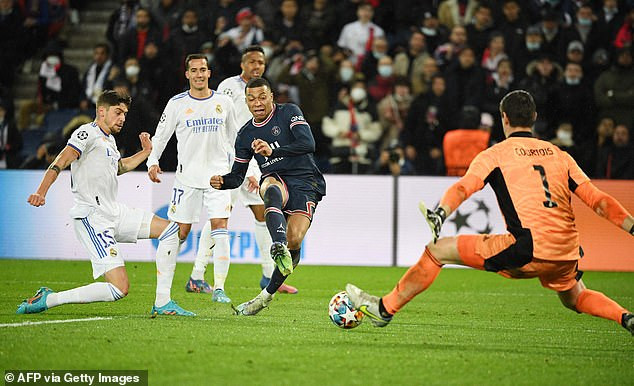 The 23-year-old has just four months left to run on his current deal, and is currently free to speak to other clubs across Europe over a free transfer.

The striker has been the target of interest from Real Madrid, who made two bids for the France international last summer, both of which were turned down by PSG.

The mega offer can never be matched by Real Madrid who also want to sign Mbappe.

It is not the first time that the club have attempted to tie down Mbappe, with sporting director Leonardo revealing last summer the player had turned down their best ever offer to any player.