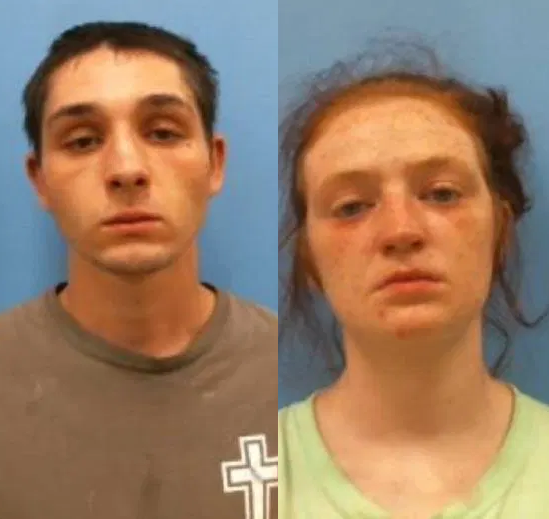 Two parents face manslaughter charges after they forgot their 3-year-old son in the car and went to bed only to remember the following day when it was too late.

Dakota Fowler, 20, and Brandi Burks, 22, went to bed at midnight on Saturday, August 8, and forgot to get their son out of the car. They discovered him unresponsive in their vehicle 15 hours later, Franklin County police said.

Bentley Fowler, 3, was declared dead in Hodges, Alabama, at about 4 pm on Sunday. 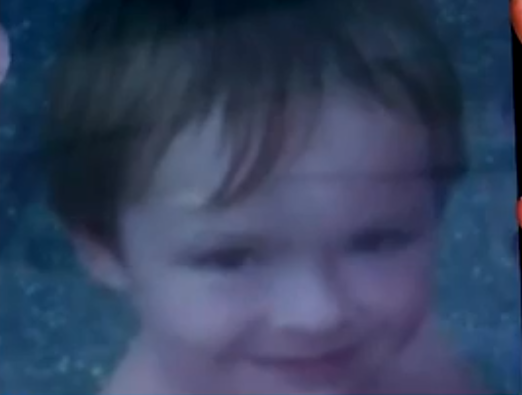 The sheriff said he believed Bentley had died as a result of being left in a hot car, but a post-mortem at the Alabama Department of Forensic Sciences will establish the cause of death.

Officials said the parents told them they last saw the child around midnight on Saturday when they allegedly put the toddler to bed.

His parents told investigators they couldn’t find the boy when they woke up on Sunday afternoon and later discovered him inside the hot vehicle at 3pm.

The boys’ parents were charged with manslaughter and could face 20 years in prison if found guilty, reports Al.com.