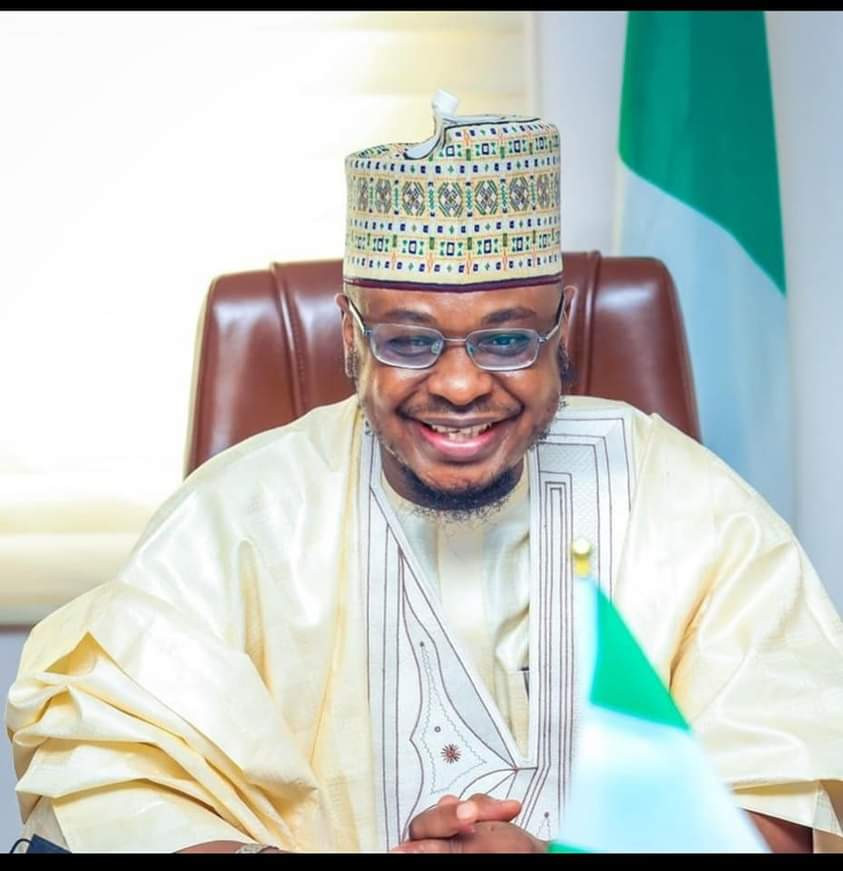 The appointment of Minister of Communication, Isa Pantami as a professor of cybersecurity has been validated by a probe panel set up by the Academic Staff Union of Universities (ASUU).

Members of the committee which was set-up by ASUU chapter of the Federal University of Technology, Owerri to investigate Pantami’s appointment, include M. S. Nwakaudu (Chairman), G.A. Anyanwu, C. E. Orji, O.P. Onyewuchi and T. I. N. Ezejiofor (member/secretary).

Noting that there was an advertisement for academic and academic support staff vacancies in FUTO for the positions of professor, reader, senior lecturer and lecturer in two newspapers on September 21, 2020, and September 22, 2020 respectively, the panel added that it interacted with the university registrar, the immediate past chairman, committee of deans, and other stakeholders, and also found out that Pantami responded to the adverts and applied for the position of professor of cybersecurity.

“He was given a temporary appointment as Professor of Cybersecurity in the Cybersecurity Department, for which he accepted in writing.

“Following the approval of the prima facie case, Dr. Isa Ibrahim’s publications and productive works were sent for external assessment. The external assessment returned positive and the Council at its meeting of 20th August, 2021 approved his appointment as a Professor of Cybersecurity. He was given a tenure appointment as a Professor of Cybersecurity following his appointment by the FUTO Governing Council.”

The panel added that “the appointment of Dr. Isa Ibrahim Pantami as a professor of Cybersecurity by the FUTO Governing Council followed due process”, and recommended that “the university management should as a matter of urgency take appropriate actions, including legal action, against those who deliberately tried to drag the image and reputation of FUTO to the mud”.