It was gathered that the apprehended suspects confessed to Fulani hunters from Kebbi State.

The security outfit arrested the suspects with the weapons on Tuesday along Ido/Eruwa Road in Ibadan, the state capital.

It was reported that the road on which they were on before been arrested leads to Ibarapa local government area which has been experiencing killings, kidnappings and attacks of innocent citizens by suspected herdsmen.

The suspects who have been handed over to the state Police command were in possession of items like dane guns and big dogs.

The suspects were arrested in a truck with registration number TUR 30 ZY Kebbi by a team of Amotekun operatives led by Gbenga Olanrewaju who were on routine patrol.

The Commandant of Amotekun in Oyo State, Col. Olayinka Olayanju (rtd.) confirmed the arrest of the suspects.

Olayanju disclosed that the suspects have been handed over to the police for further interrogation.

The spokesperson of the Oyo State Police Command, Mr Olugbenga Fadeyi, who confirmed the arrest said an investigation has commenced on the matter, added that the suspects claimed to be hunters from Kebbi.

“Arrest of armed men from Kebbi along Ido / Eruwa Road. On 25/01/2021 at about 1440 hrs, a caster truck was intercepted along Ido/ Eruwa Road by personnel of Ido Division having having occupants of 13 men, 45 big dogs and 19 Dane guns, bags of cassava flour (garri) and other things for upkeep.”

“They claimed to be hunters from Kebbi State going to Ilaju/Eruwa areas for an annual hunting expedition.”

“Also, hunters I.D. cards were found with them. The command is carrying out a thorough investigation into the matter to ascertain and verify their claims, pls.” 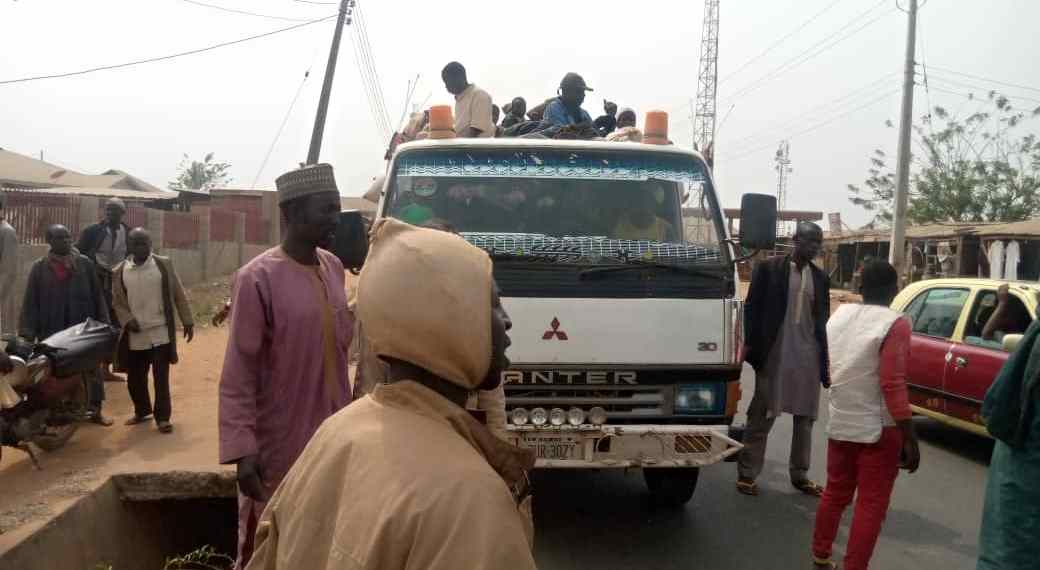 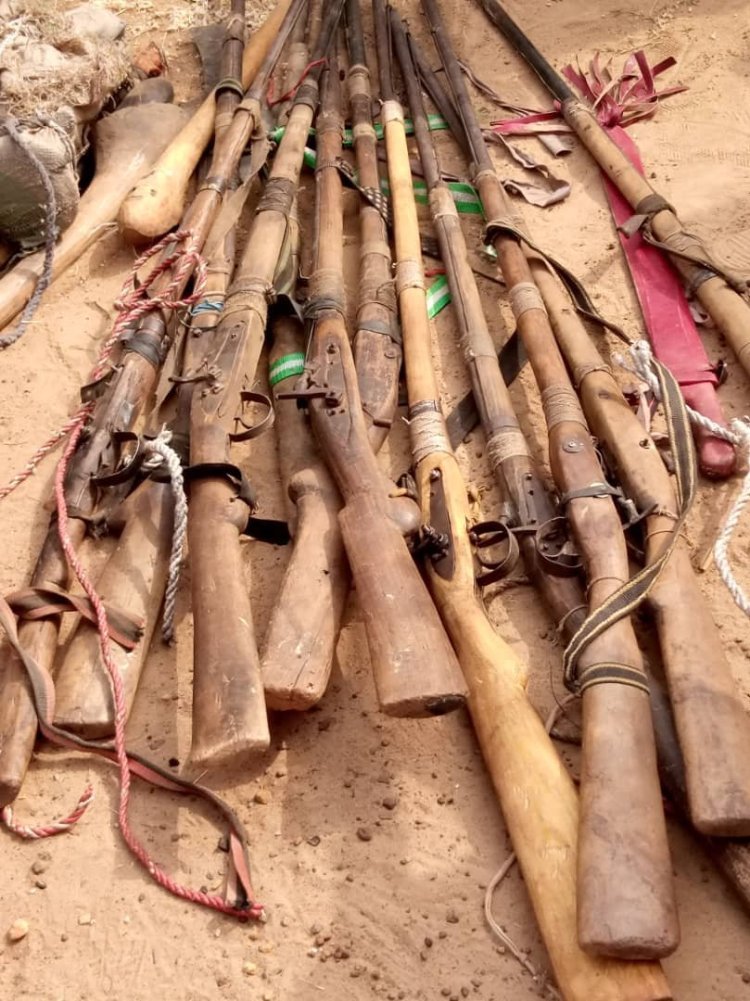