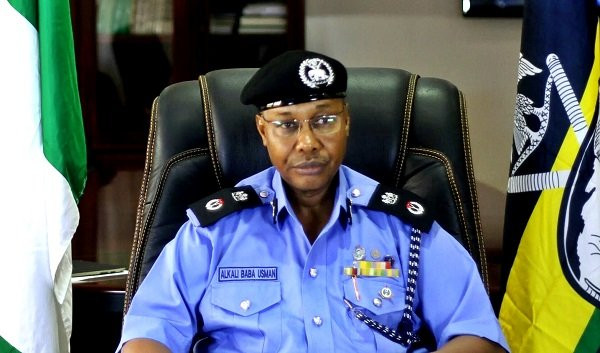 The Inspector-General of Police (IGP), Usman Baba has lamented over lack of befitting accomdation for over 90% of police officers in barracks.

In his speech at the quarter four 2021 public private partnership units consultative (3PUCF) meeting organised by the Infrastructure Concession Regulatory Commission (ICRC) in Abuja on Thursday December 2, the IGP who was represented by Zanna Ibrahim, deputy inspector-general (DIG), logistics and supply stated that the police force is in dire need of befitting accommodation to enable them tackle the art and act of policing the nation optimally.

“It will surprise you to know that with a workforce of over 350,000 in staff strength, the NPF has less than 10 percent of its personnel quartered in befitting barracks accommodation.

“The state of disrepair and integrity failure in our barracks need no emphasis and we are really in dire need of befitting accommodation to enable us tackle the art and act of policing the nation optimally.

“Suffice to add that there is an ongoing initiative to recruit 10,000 constables for the next six years annually, thereby increasing the housing needs for police officers.”

The IGP also averred that in spite of the decay in police infrastructure, negative maintenance culture, years of neglect due to poor budgetary allocation, destruction of police facilities resulting from the #EndSARS protests, banditry, Boko Haram/IPOB activities, the force remains resolute in following due process based on extant laws in the pursuit of infrastructural development through PPP.

Baba also called for collaboration with critical stakeholders towards revamping, improving and sustaining a better security architecture for the nation.

Girl,15, impregnated by her 15-year-old boyfriend