Victims of last Thursday attack in Molege community in Ose Local Government Area of Ondo State have disclosed that no fewer than 50 armed Fulani herders attacked their village.

According to the victims, herders who were fully armed with AK-47 rifles had always been threatening them before the last devastating attack where the village head and two others were killed.

The herders had on Thursday night attacked the community and burnt down houses in the village.

While disclosing that the herders carried out the attack after they were prevented from grazing their cows on farmlands in the community, the villagers maintained that the herders were always armed with AK-47 when moving with their cows.

Narrating how the incident happened, the Akarigbo of Ute Land, Chief Felix Olabode, narrated how the ugly incident happened said, “They always use guns to scare people away here and then brought their cows to graze on people’s farm and drink water. 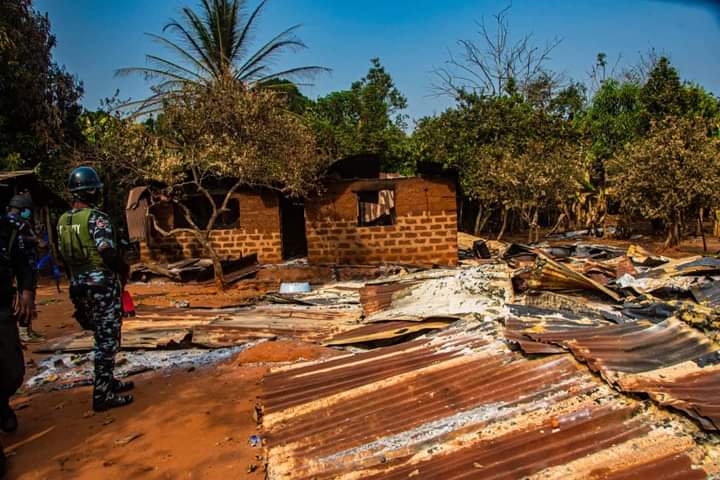 When they are leaving too, they also use guns to scare people away and leave. We have seen the level of damage here. People have left here. We are begging the government to come to our rescue.”

Disclosing that following the attack, the police were alerted after which the DPO lead his men to evacuate the dead bodies, the traditional ruler added that the gunmen came back 30 minutes later and razed the buildings down after police left the community 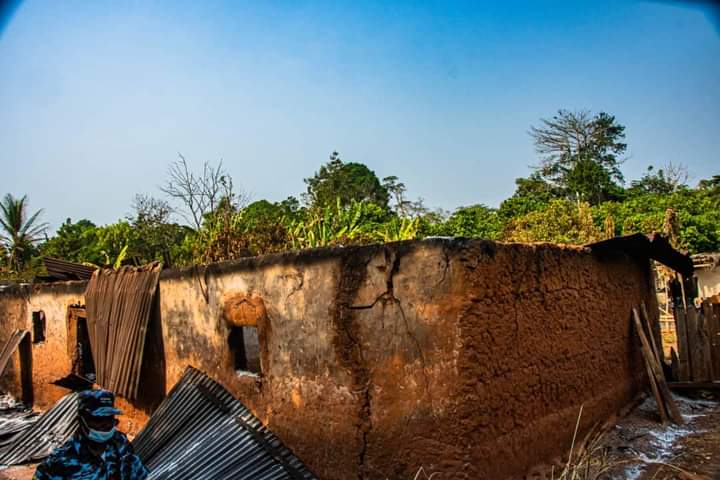 Also, the Coordinator of the Oodua People’s Congress, OPC in the area, Folorunso Olofe disclosed that “This has been happening for long. They are always coming with AK 47, they were more than 50.

Olofe, who added that one Amotekun officer was hit with a bullet during the attack, stated that the Baale was also killed. 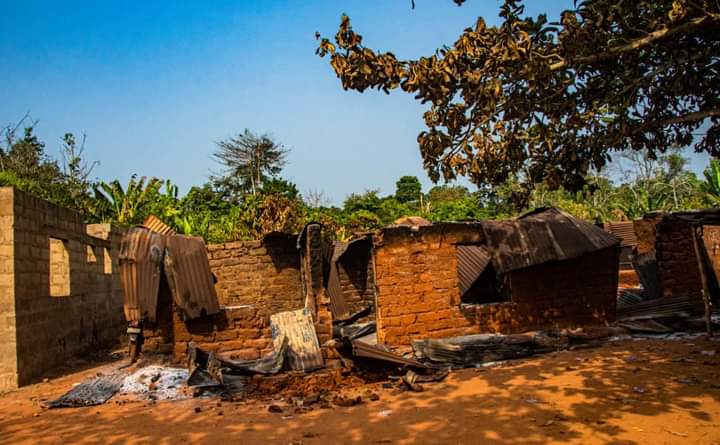 Over 50 herders armed with AK-47 killed our village head, others, razed our houses – Molege residents [PHOTOS]