Home National Outrage as Santa Claus gets a boyfriend and makes out with him...
Facebook
Twitter
WhatsApp
Telegram
Email 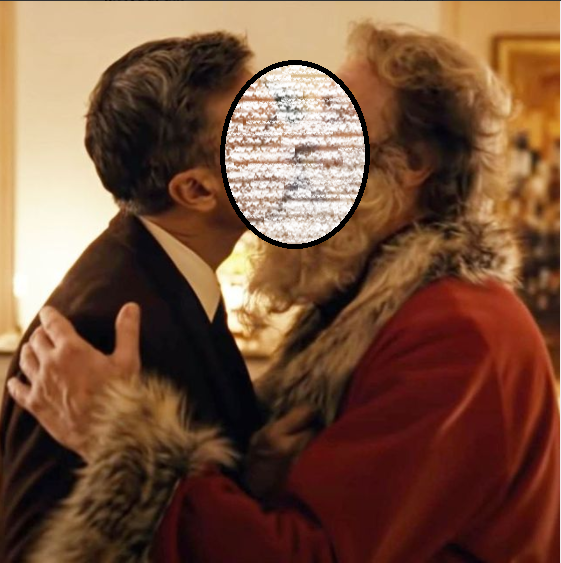 Norwegian postal service has sparked outrage online after releasing its Christmas TV advert, with Santa Claus finding the man of his dreams.

Titled When Harry met Santa, the advert acknowledges the 50th anniversary of Norway decriminalising homosexuality which eventually happened in 1972.

The ad begins with Harry going downstairs to catch a startled Santa putting presents under the Christmas tree before disappearing. The following year, Harry lies in bed thinking about Santa. When he goes downstairs, he finds Santa staring at his black and white picture from his younger years. 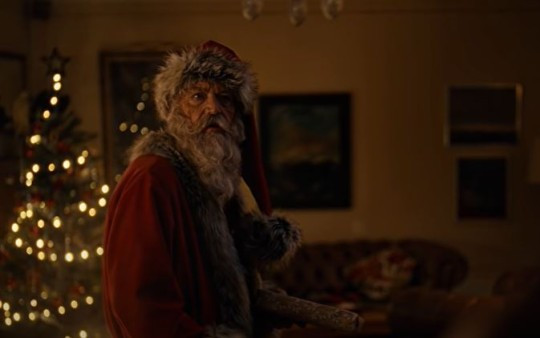 For the third year, Harry dresses up for Santa and falls asleep on the sofa. 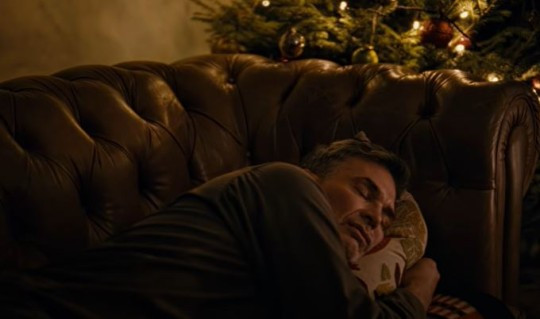 “You’re snoring,” Santa grins, as he wakes up Harry with a present and reassures him that he’ll be back next year.

The next year, the two share a drink and a joke before Santa has to get back to work of delivering presents.

After spending yet another year waiting for Santa, Harry decides to write a letter to him to tell him that “all I want for Christmas is you”. 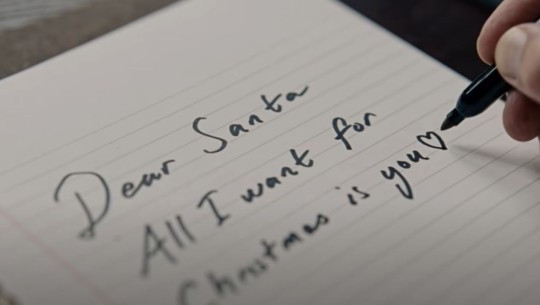 Later, Harry expects to see Santa when the doorbell rings, but it is just a neighbour giving him some packages addressed to him. When he returns to his living room, Harry gets his wish and makes out with Santa. 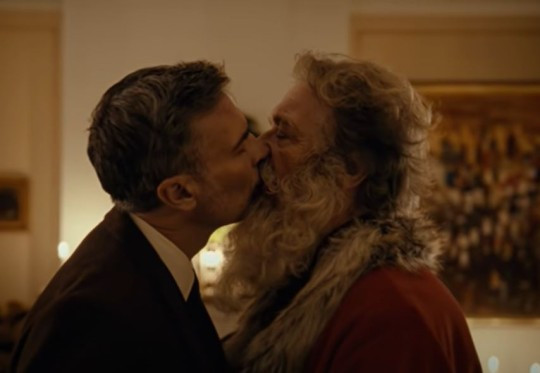 ? | WATCH: Santa gets a boyfriend in a powerful viral Norwegian Christmas advert that marks 50 years since the decriminalisation of homosexuality pic.twitter.com/UbV5x0TVSc

Johan Ehn, who plays Harry, got a shout out from his husband, who proudly tweeted: ‘That’s my husband kissing Santa!’

‘The tradition has been to look at Christmas with a slight slant in the previous two years,” Monica Solberg, Posten’s marketing director, told LGBTQ Nation.

Posten is an inclusive workplace with great diversity, and we would like to celebrate the 50th anniversary with this fine love story. In last year’s campaign, Santa was angry at Norway Post, which took away from him the ‘business’ – this year, Santa is happy that Norway Post can relieve him a little, so that he can be with the one he loves.

‘As always, the main goal of the campaign is to show that Norway Post never stops renewing itself. In addition to showing the flexibility of our services, we want to put it in a socially relevant setting, with themes that are important for the society around us and for us at Norway Post.

‘There will certainly be some negative reactions from some environments, but we are prepared to deal with that. The right to love whoever you want is a fundamental human right, and is not considered a political issue in free democratic societies in 2021.

‘Norway Post has connected people for 375 years, and will continue to do so regardless of orientation or gender identity.’

Denmark’s Eriksen back in training after Euro heart-attack — Sport —...