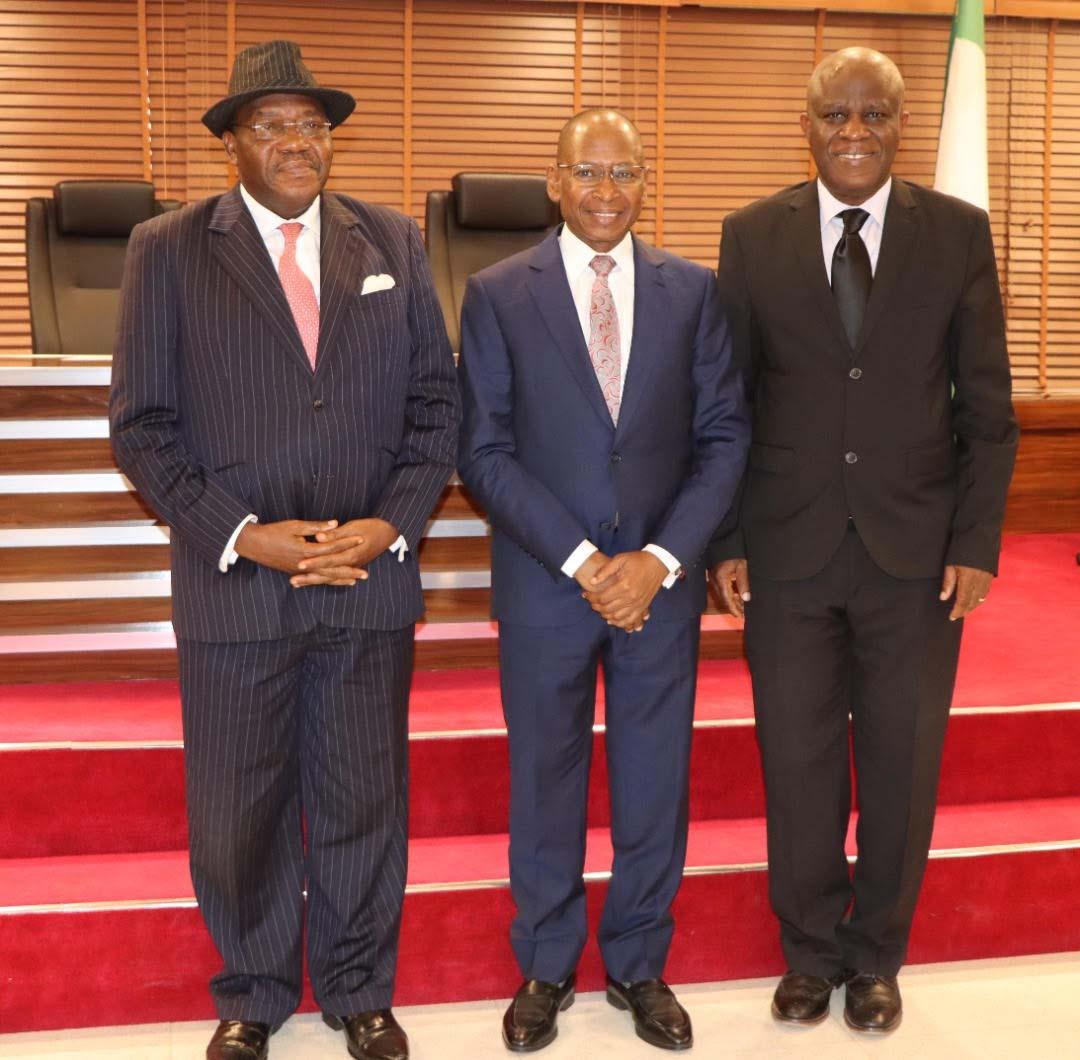 The Federal Government said on Wednesday that the financial transactions information of its ministries, department and agencies could now be easily accessed by Nigerians through its recently established Open Transparency Portal (OTP).

A statement made available to Newspot on Wednesday by the Director of Press, Information and Public Relations, Mr. Henshaw Ogubike, said that the Accountant General of the Federation, Ahmed Idris, made this known while addressing the Governing Council of the Federal University of Technology Akure, who was led on a courtesy visit to him by the Pro Chancellor/Chairman of the institution, Ambassador Godknows Igali.

The Accountant-General said: “Through the Open Treasury Portal, financial transactions by agencies can be seen clearly by whoever desires their pattern of expenditure, their funding and the authority behind a specific expenditure.

“Interested individuals, organisations and investigative agencies can now get on the Open OTP and see for themselves all the information they need concerning patterns on expenditure,” Idris said.

Idris boasted that the OTP has further demonstrated the Federal Government’s commitment to transparency, accountability and efficient management of public finances.

He congratulated the Chairman and members of the Governing Council of the institution on their appointment and expressed optimism that their presence on the Board will add value in no small measure to the development of the institution.

In his response to a request by the Governing Council for partnership with the Treasury, the Accountant General of the Federation noted that such partnership would be of mutual benefit to both organisations.

He said officials of the Office of the Accountant General of the Federation would liaise with key personnel of the institution to map out strategies for effective partnership and expressed the readiness of his office to let the institution make use of the Treasury Academy, Orozo as its Abuja study centre.

In his remarks, the Pro Chancellor/Chairman, Governing Council of the Federal University of Technology Akure, Ambassador Godknows Igali, said the Council will work hard to fulfil the charge by the President that universities should be problem-solvers.

He commended the Accountant General of the Federation for the successes recorded in the implementation of the various reforms initiatives and proposed close working relationship between the university and the Treasury.

7 Tips That Will Help You Get To Work On Time...