The Osun Government has disclosed that it has declared war on mushroom schools in the state as over 600 nursery and primary schools operating without minimum standard requirements have been shut down. The state Commissioner for Education, Folorunsho Bamisayemi, said this during an inter-ministerial news conference organized by the Ministry of Information and Civic Orientation on Wednesday, June 9, in Osogbo.

According to Bamisayemi, the closure of the schools was part of the state government’s effort in sanitizing the education sector, as the government was operating on a zero-tolerance basis for quacks in the system, and schools that do not meet the required standard will be shut down. 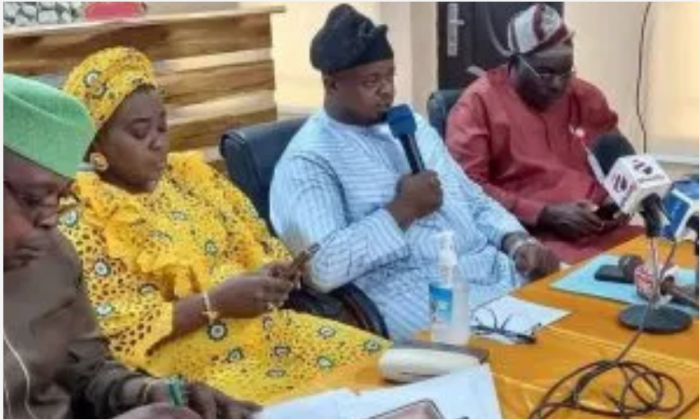 Mr. Bamisayemi said that it was now compulsory for anyone that wanted to establish a school to have a Teacher’s Registration Council of Nigeria (TRCN) Certificate, among other requirements.

ADSU notice to all graduating students for 2018/2019 session