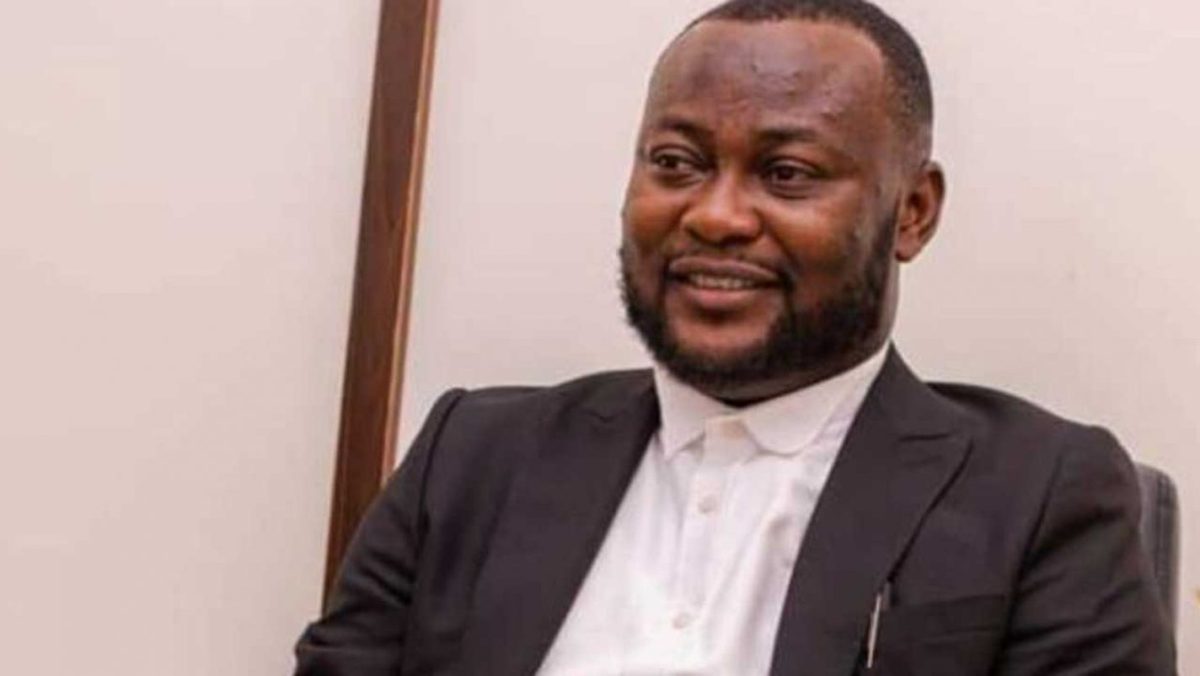 A human rights lawyer, Pelumi Olajengbesi, on Saturday, commended Governor Ademola Adeleke of Osun State, for rescinding the hasty appointments and other actions illegally taken by his predecessor, Gboyega Oyetola.

Recall that Adeleke of the Peoples Democratic Party, PDP, defeated Oyetola of the All Progressives Congress (APC) at the July 16, 2022 governorship election.

Adeleke won 17 local government areas of the 30 local council areas in the state.

But days to the end of his tenure in November, Oyetola also named 30 public servants as Permanent Secretaries, amongst other unnecessary appointments.

Oyetola also conducted local government elections on October 15 through the Osun State Independent Electoral Commission, which was later nullified by a Federal High Court sitting in Osogbo because it contravened Sections 29 and 32 of the Electoral Act, 2022.

However, Olajengbesi said public officeholders must learn to act constitutionally regardless of whether or not to lose an election.

He also accused Oyetola of abusing power because his actions violates the law.

A statement by Olajengbesi said: “Governor Ademola Adeleke deserves to be congratulated again for unseating an incumbent. It is not an easy task but one that only a dogged and courageous fighter and democrat can face.

“Having said that, the good people of Osun State are proud of the actions of Senator Adeleke in the few days that he was sworn into office since November 27, 2022. From the freeze of all government accounts to the reversal of the state’s name from the State of Osun to Osun State, the suspension of monarchs hastily appointed by Oyetola after his defeat, the sacking of the chairman of the Osun electoral commission, the order directing all former appointees under Oyetola to return government properties, amongst others. All these steps are laudable and show that Governor Adeleke is one that cherish accountability and justice.

“Perspective must be properly set that Oyetola flagrantly acted in contravention of the constitution through his spurious and selfish appointments towards the dusk of his ill-fated administration.

“In fact, the seeming aggression in the starting of Adeleke Government is simply because Oyetola and his administration did not cooperate with the 37-member Transition Committee set up by Senator Adeleke after the PDP governorship candidate’s victory. No report was handed over to the now governor of the state by the Oyetola government. Oyetola demonstrated hostility, political bitterness and intolerance by not cooperating with Senator Adeleke through an adequate handover process.

“One must encourage Senator Adeleke to continue his firm grip on the draconian laws and policies of the Oyetola government. Democracy should be about yielding dividends to the people and not a few people enriching themselves through spurious appointments of their cronies. The people of Osun have seen light and this light won’t fail them in terms of infrastructure delivery, quality education, affordable housing, potable water, stable electricity, security and timely payment of workers’ salary, amongst others.”