Political thugs have allegedly vandalised the businesses of some Igbo traders at Old garage, in Osogbo, the state capital.

In a viral video sighted by Newspot, shops of traders from the eastern part of the country were attacked over their alleged choice of candidate in Saturday’s governorship election.

A man behind the camera alleged that the thugs vandalised their counters for supporting Senator Ademola Adeleke, the Peoples Democratic Party (PDP) candidate in last Saturday’s gubernatorial election. 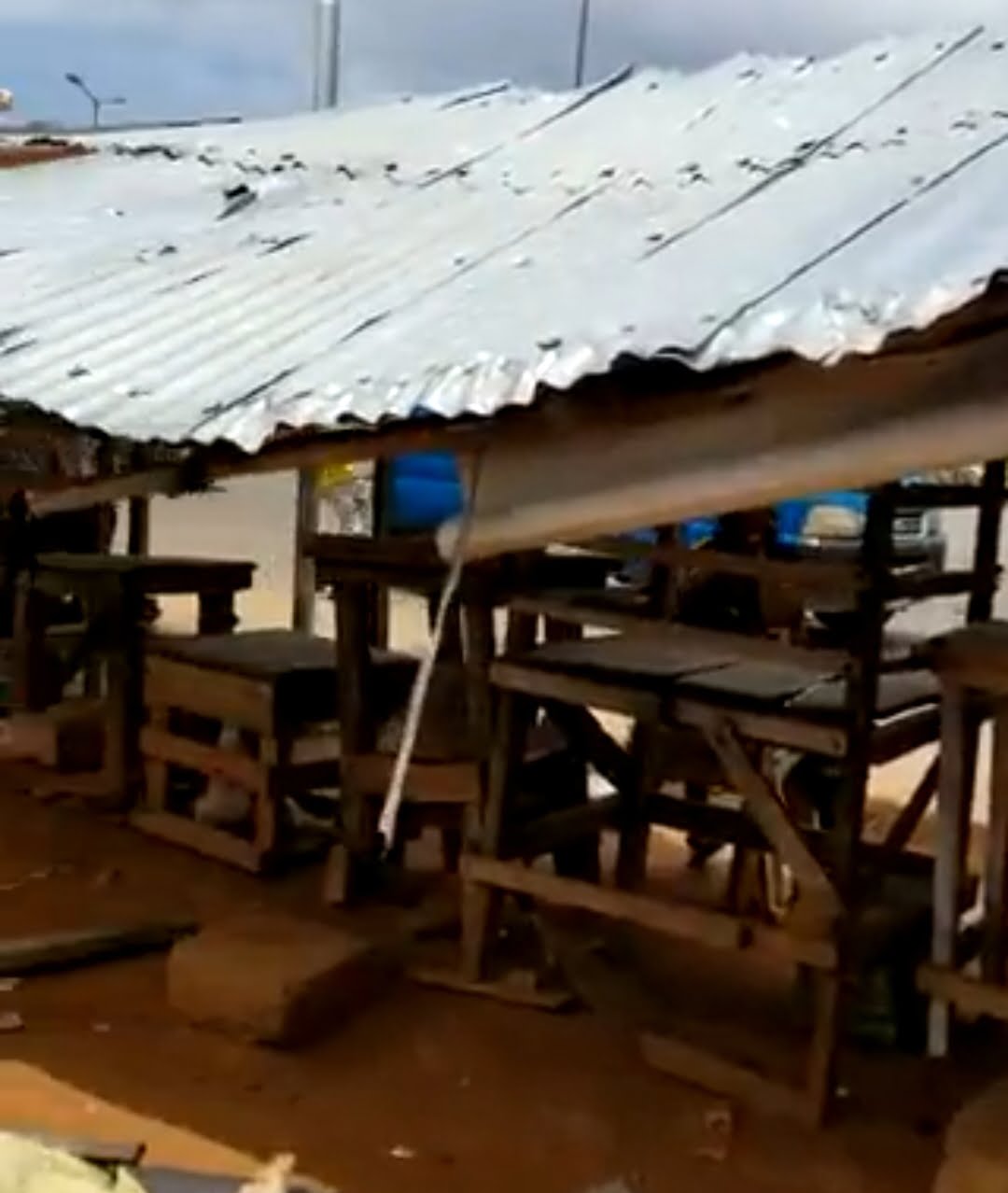 Confirming the attack, the chairman of Ohaneze Ndigbo in Osun State, Pastor John Dike said no one was injured adding that everything is under control.

He said the people who destroyed the counters belonging to the Igbo traders were dissatisfied with the outcome of the governorship election. 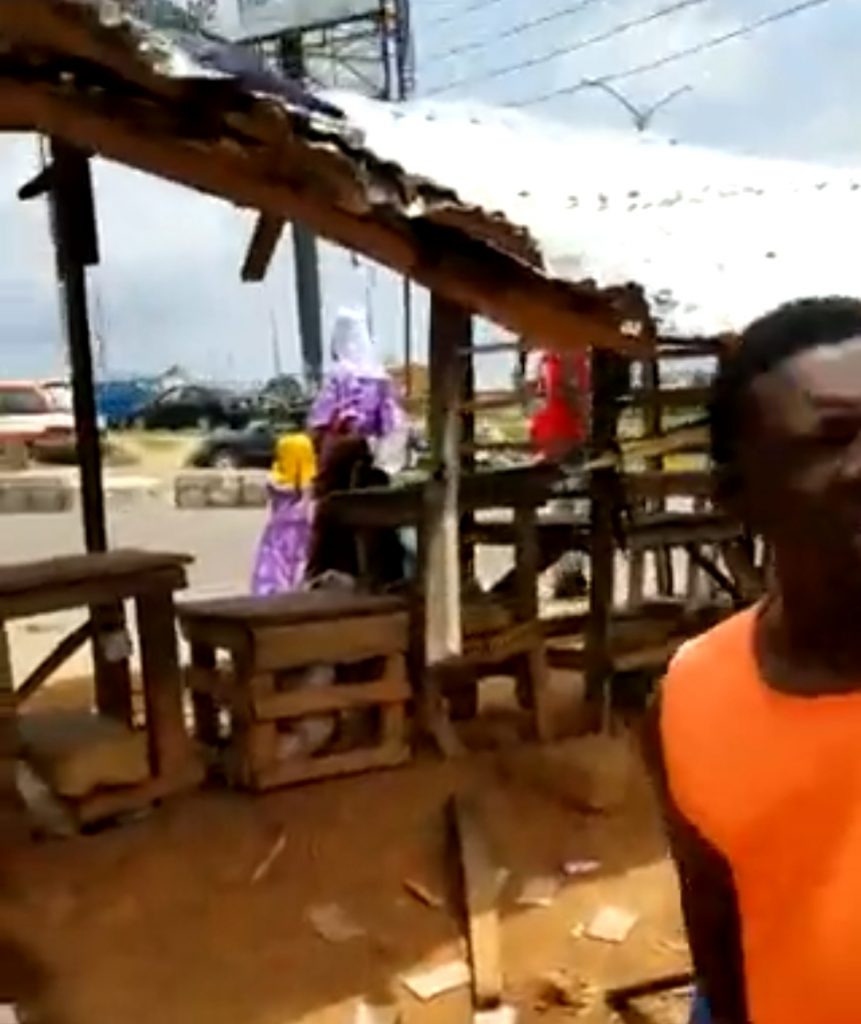 “You know, in an election like this, you can’t rule out the possibility of dissatisfied persons. It’s not anything serious. Some of our people had their counters destroyed but we have brought that under control as I speak to you now.

“We are not taking any serious actions against it because we know that there are skirmishes of things like this when elections come up and go.

“The Yorubas that we live in their land are peace-loving people and we have been living friendly. So, it is something we can handle. There is no one injured as I speak to you,” he said.