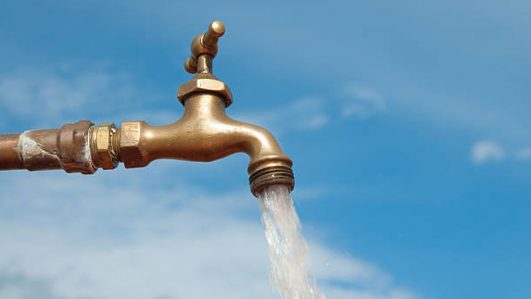 Consumers owe Benue State Water Board about N1.5 billion in the past 10 years, just as the state government is indebted to electricity distributors to the tune of N40 million. 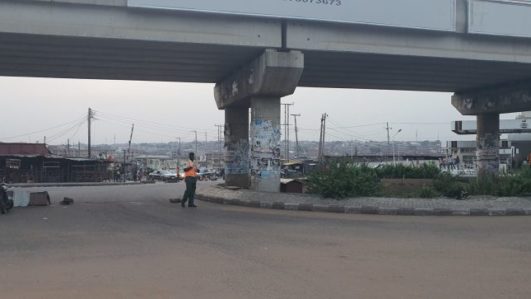 The situation is not any more consoling, accessing Okunland from Kwara State and parts of the South West. Sections of the Ilorin-Ajasse Ipo-Oro-Omu Aran-Odo Owa-Eruku-Egbe 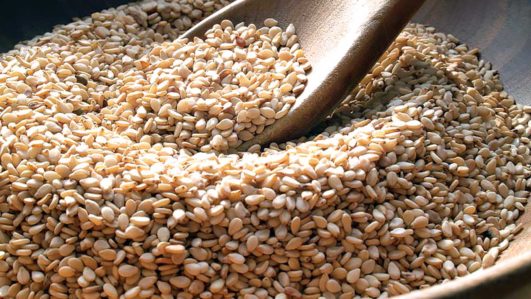 The Director-General of the Raw Material Research and Development Council (RMRDC), Prof. Hussaini Doko Ibrahim, has called on Nigerian industrialists to maximise investments 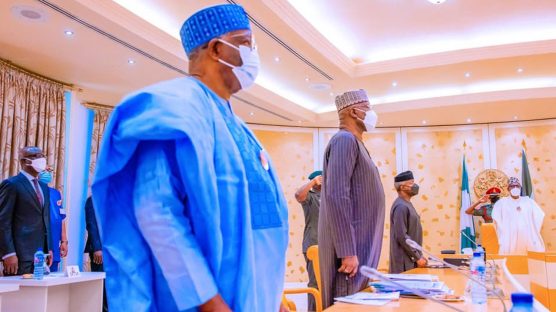 The Federal Executive Council (FEC), presided over by President Muhammadu Buhari, yesterday, approved contracts totalling N27.4 billion for the execution of projects at the Ministries 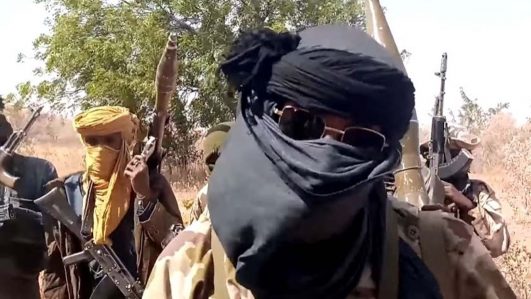 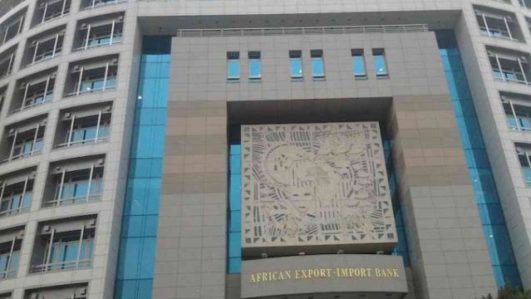 The African Export and Import Bank (Afreximbank) has stated that the $350 million grant with Nigerian Export and Import (NEXIM) Bank will be used to dredge the Niger-Benue River to enhance easy movement of goods from the seaports into the land ports.