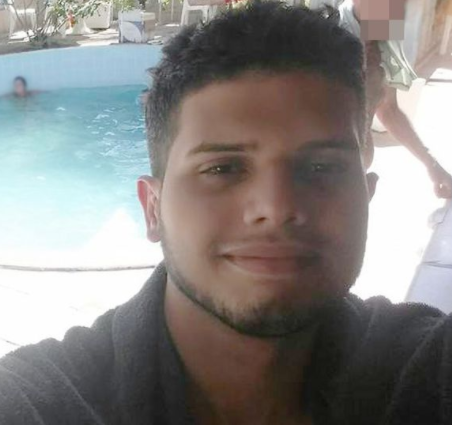 A businessman has fallen to his death in a bungee jumping accident after the rope reportedly snapped.

Adam Esteves Gomes Dias Martins, 25, was at the100-metre high Prainha Viaduct, a popular bungee jumping spot in the municipality of Antonio Dias, in south east Brazil, when he plunged off and fell to his death on October 3.

The exact cause of the accident at the popular beauty spot has not been confirmed.

But there are suggestions that either his rope snapped or it was too long, according to local media reports.

Friends of the victim, who he had been practising bungee jumping with, called emergency services to the scene. When they arrived he was pronounced dead at the site.

They had to treat some of his friends, who were in shock from witnessing the horror.

According to reports, he paid £7 for the jump, although the firm that organised it has not been named. 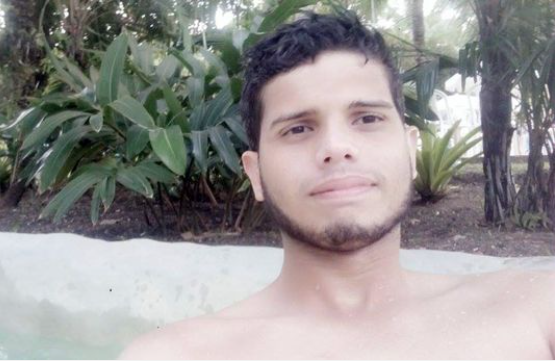 Adam, an only child, was buried on October 4.

His family paid tribute to the computer technician and said it was a “huge loss”. Relatives and friends have also been paying their respects to him online.

An investigation into the death is being carried out.