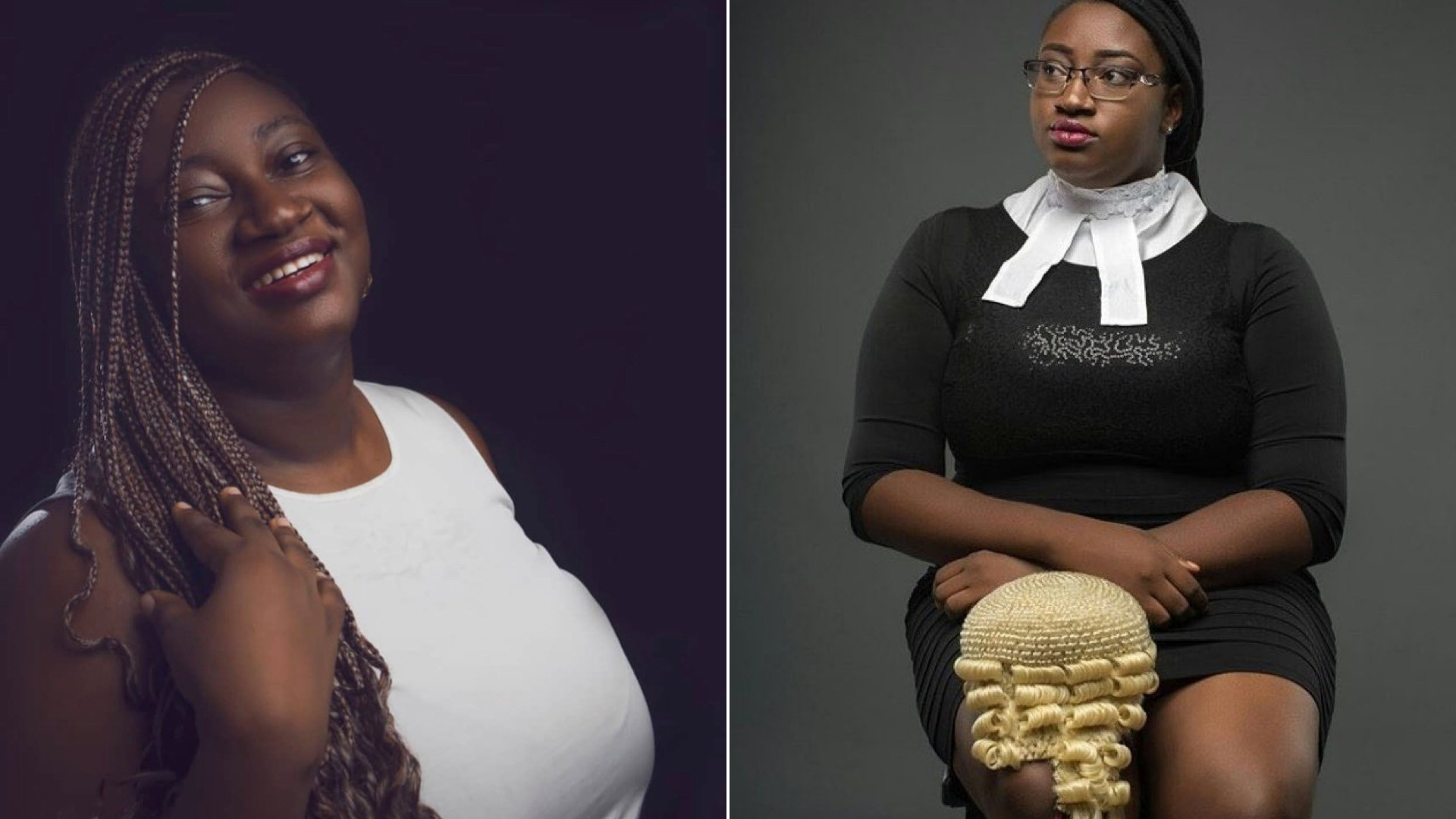 The police in Rivers State have rescued female lawyer, Paulette Bisola Ajayi, and an employee of the British High Commission, Paul Nyulaku, who were kidnapped by gunmen in the state last weekend.

Ajayi and Nyulaku were kidnapped on Sunday at different parts of Port Harcourt, the state capital and whisked away to a forest in the state by members of the same gang, who demanded ransoms from their families.

Confirming their rescue to newsmen, the state Commissioner of Police, Joseph Mukan, said operatives of the anti-kidnapping unit in a sting operation rescued the duo at Okomoko forest in Etche Local Government Area of the state. Mukan said one of the kidnappers, Chinedu Chigbu, 39, was fatally injured during the shootout and later died in a hospital while others escaped into the bush with bullet wounds.

“Their camp was immediately destroyed. Exhibits recovered from them include one AK47 rifle, a fully loaded magazine and 100 rounds of live ammunition. Efforts are on to arrest members of the gang.