Home National One killed and two others injured as the reunion of abducted Zamfara...
Facebook
Twitter
WhatsApp
Telegram
Email 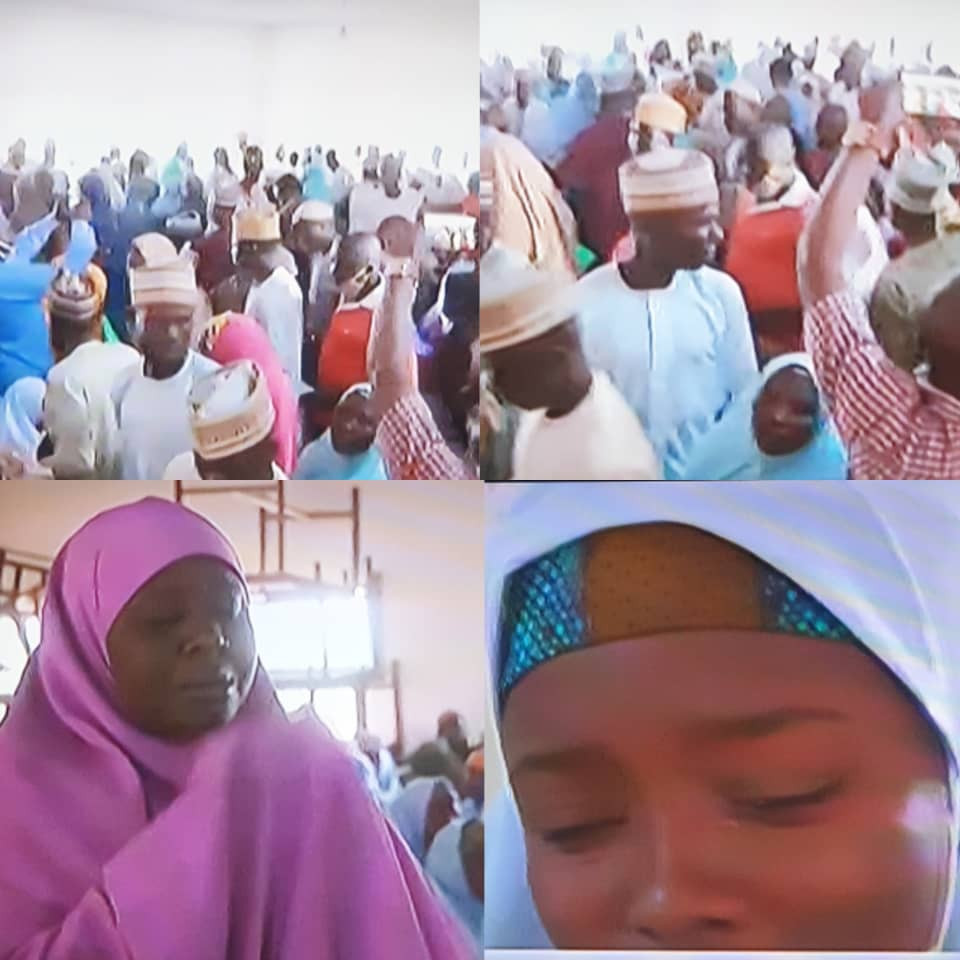 The reunion ceremony of the 279 abducted students of Government Girls Junior Secondary School in Jangebe, Zamfara state and their parents on Wednesday March 3, turned bloody after military officers allegedly fired shots at the agitated parents, killing one person while two other persons sustained serious gunshot injuries and have been rushed to the hospital.

It was in the moment of the chaos that the military allegedly pulled their trigger, killing one person. Two others sustained gunshot wounds. One of the injured persons is a boy who had come to the school with his father to reunite with his sister who was abducted by the bandits.

The state government nor security agents are yet to comment on the development.