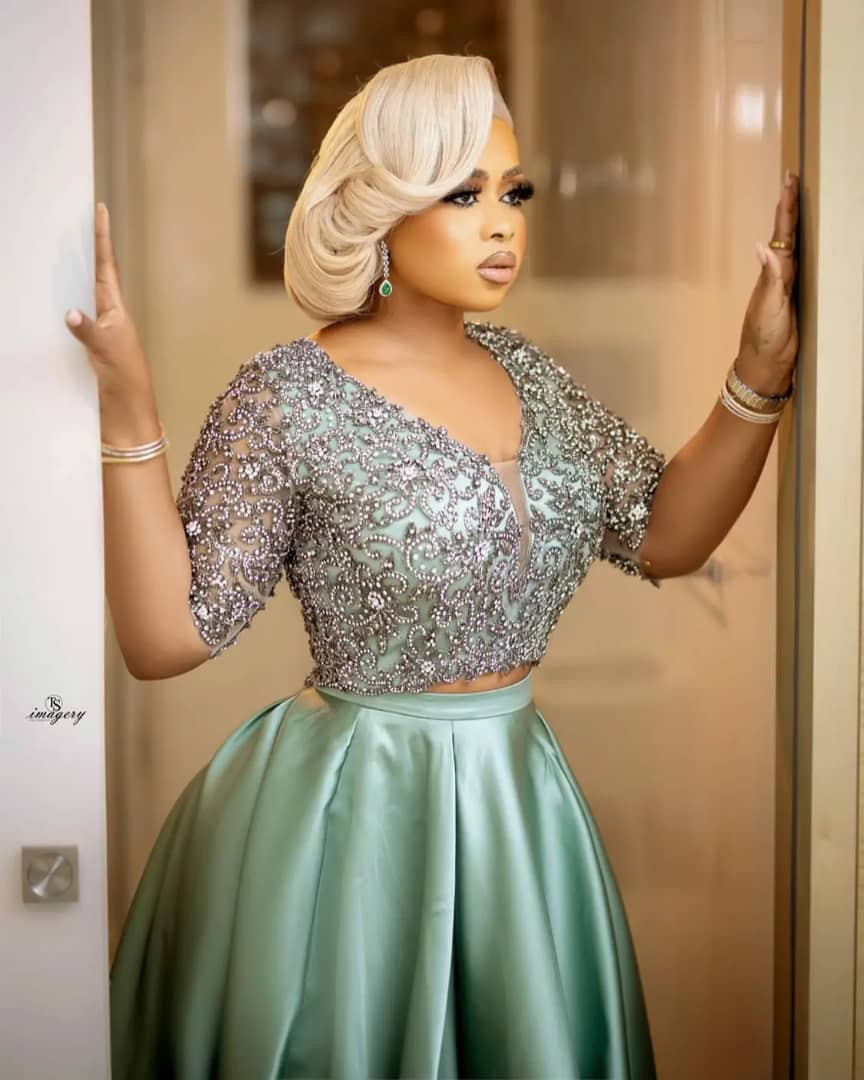 Adeyemi Olaitan, the estranged wife of the Alaafin of Oyo, has said that she will tell her story one day.

The mother of three stated this on Thursday while reacting to a post by gender equality activist, Solomon Buchi.

In the post, the activist advised women to marry men who don’t glorify suffering.

“Marry a man that won’t want to make you suffer. I mean, a man who doesn’t glorify suffering in the name of virtue; a man who loves comfort and ease; a man who’s open to outsourcing. Again, marry a man who understands you’re not a donkey(even donkeys deserve rest and ease)” Mr Buchi said. 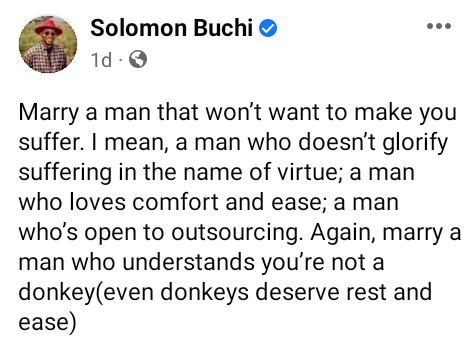 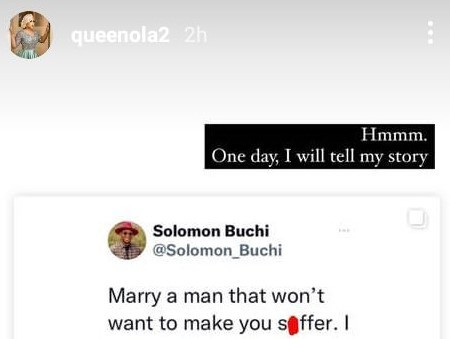