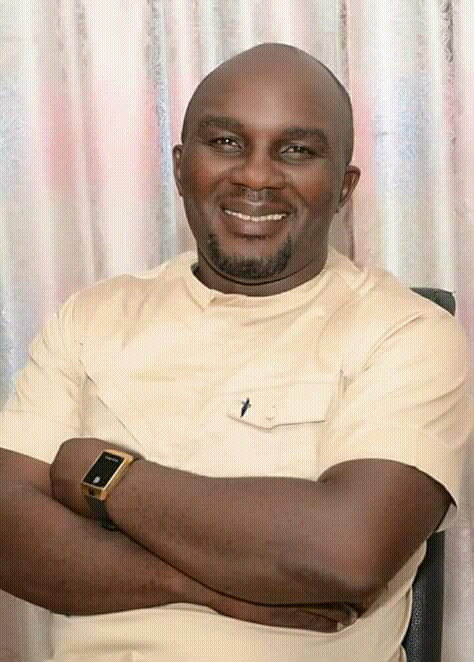 The Caretaker Chairman of Kaura Local Government Area of Kaduna State, Bege Katuka has reportedly been kidnapped by unknown gunmen.

Channels Television reported that the commercial motorcyclist whose bike he boarded while on his way to his farm, was shot dead during the ambush. The council chairman was then taken to an unknown destination.

Shade Okoya celebrates her son as he turns 14 (photos)

Trump team just announced its surrender to the pandemic By Jeffrey D. Sachs

Tinubu reveals sponsors of attacks on his assets in Lagos

Shade Okoya celebrates her son as he turns 14 (photos)