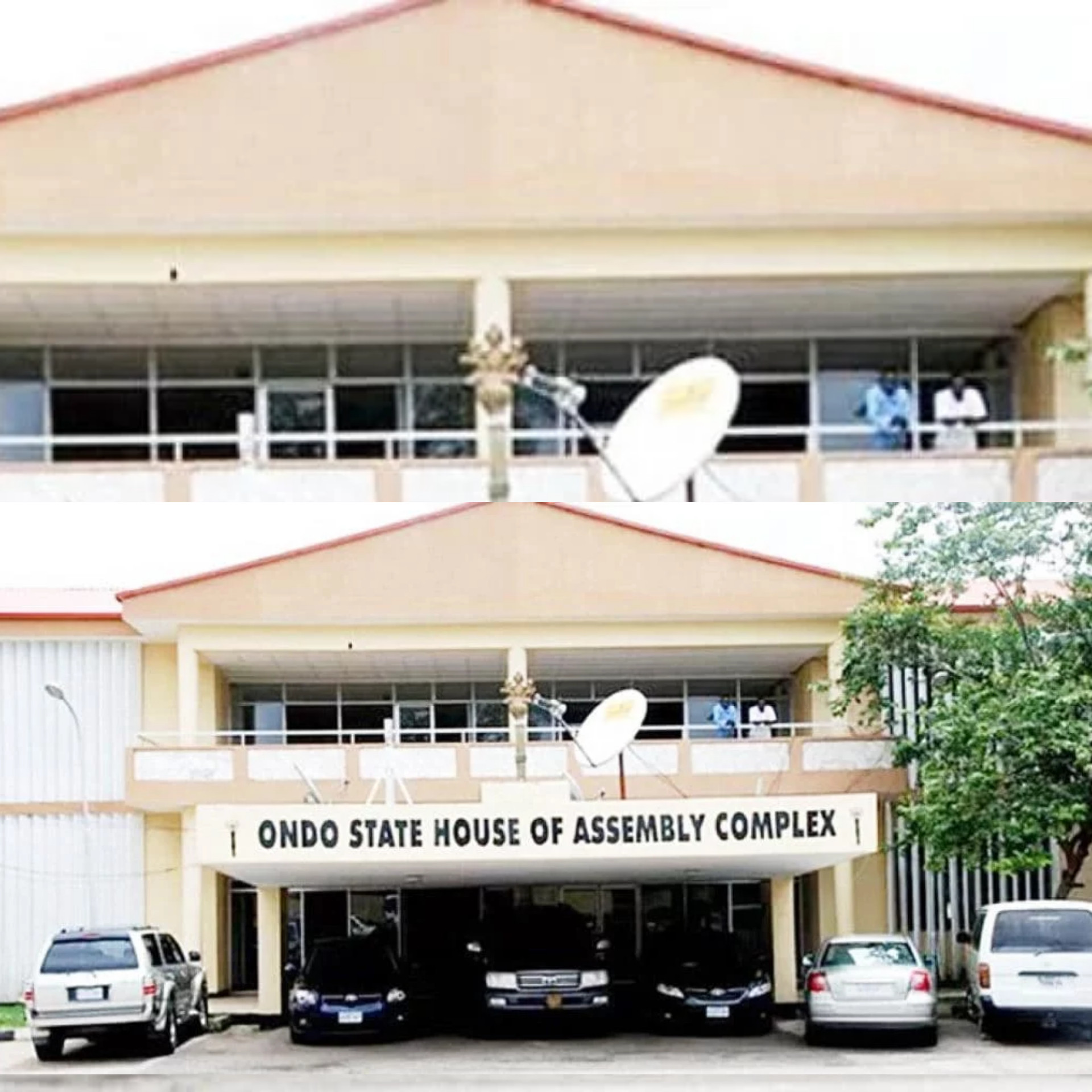 The Deputy Speaker of Ondo State House of Assembly, Irioju Ogundeji and another member of the House, Adewale Williams have been suspended for kicking against the impeachment of governor of the state, Agboola Ajayi.

The Deputy Governor had been served an impeachment notice by 14 members of the house on grounds of an alleged gross misconduct, financial recklessness and negligence of duty among others.

However Ogundeji and Adewale Williams who were among the nine lawmakers that kicked against the impeachment processes against Mr Ajayi on Tuesday July 7, were suspended for alleged unruly behaviour.

It was further gathered that another lawmaker said to be Ajayi’s supporter, Jamiu Maito also resigned from his position as the majority leader of the assembly .

The Limits Of Bullionvanism As An Effective Political Strategy...